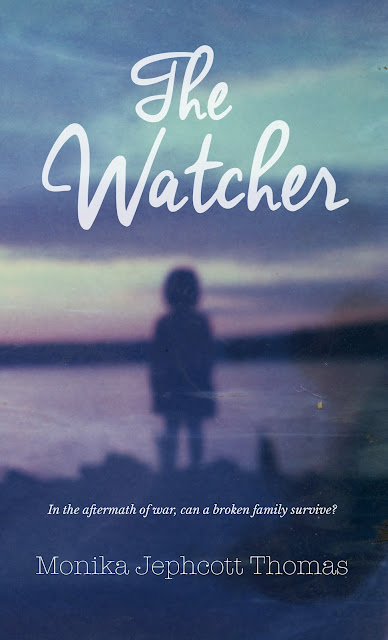 This is the sequel to the haunting tale told in Fifteen Words, which I reviewed last year.

It's 1949 when Netta’s father Max is released from a Siberian POW camp and returns to his home in occupied Germany. But he is not the man the little girl is expecting – the brave, handsome doctor her mother Erika told her stories of. Erika too struggles to reconcile this withdrawn, volatile figure with the husband she knew and loved before, and, as she strives to break through the wall Max has built around himself, Netta is both frightened and jealous of this interloper in the previously cozy household she shared with her mother and doting grandparents. Now, if family life isn't tough enough, it is about to get even tougher, when a murder sparks a police investigation, which begins to unearth dark secrets they all hoped had been forgotten.


This is a sequel to the haunting tale told in Fifteen Words published in 2016 and reviewed on this blog. We pick up the story of Max, Erica, and 6-year-old Netta as they try to live a normal life in post-war Germany. Max and Erica resume their jobs as doctors in a small town. Erica is getting used to living, talking and sharing a bed with her husband again, while Max tries valiantly to re-integrate into a family life that is at best dysfunctional. He has flashbacks to the past and is haunted by his 4 years in a Siberian POW camp. Past loves and relationships are hovering in the background, ready to disrupt life. Just as they seem to be getting things together, a family tragedy occurs. A murder happens in the town and there is a mounting mystery regarding the identity of a watcher.

As in her first book, the author gives us a glimpse of life and attitudes during and post war from the viewpoint of Germans, normally viewed as "the bad guys" from a North American perspective. The Allies are seen as enemies to be feared. The author has captured the horrific effects of war on individuals. In contrast, the children of the town live fun-filled lives completely unaware of their parents' angst.

The characters are complex and well developed, even little Netta.

The addition of German words renders the story authentic. The author's descriptive ability is seen throughout the book. About the old German grandma (Oma) the author says "her ears were trained on the mutterings from the living room like a seasoned intelligence operative."

This book is based on a true story. It's about survival, the strength of love, courage and ultimately hope. I wholeheartedly recommend it.

Disclosure: Thanks to Rachel Gilbey from Authoright Marketing & Publicity for sending me this book for review. I was not compensated in any other way, nor told how to rate or review this product. 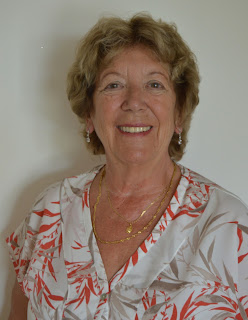 Monika Jephcott Thomas grew up in Dortmund Mengede, north-west Germany. She moved to the UK in 1966, enjoying a thirty-year career in education before retraining as a therapist. Along with her partner Jeff she established the Academy of Play & Child Psychotherapy in order to support the twenty percent of children who have emotional, behavioral, social and mental health problems by using play and the Creative Arts. A founder member of Play Therapy UK, Jephcott Thomas was elected President of Play Therapy International in 2002. In 2016 her first book Fifteen Words was published.

Find out more about Monika and her books, visit the website: http://monika-jephcott-thomas.com/