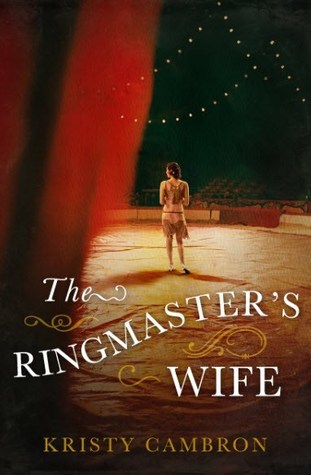 An ounce of courage. A split-second leap of faith. Together, they propel two young women to chase a new life---one that's reimagined from what they might have become.

In turn-of-the-century America, a young girl dreams of a world that stretches beyond the confines of a quiet life on the family farm. With little more than her wit and a cigar box of treasures to call her own, Mable steps away from all she knows, seeking the limitless marvels of the Chicago World's Fair. There, a chance encounter triggers her destiny---a life with a famed showman by the name of John Ringling.

A quarter of a century later, Lady Rosamund Easling of Yorkshire, England, boards a ship to America as a last adventure before her life is planned out for her. There, the twenties are roaring, and the rich and famous gather at opulent, Gatsby-esque parties in the grandest ballrooms the country has to offer. The Jazz Age has arrived, and with it, the golden era of the American circus, whose queen is none other than the enigmatic Mable Ringling.

When Rosamund's path crosses with Mable's and the Ringlings' glittering world, she makes the life-altering decision to leave behind a comfortable future of estates and propriety, instead choosing the nomadic life of a trick rider in the Ringling Brothers' circus.

A novel that is at once captivating, deeply poignant, and swirling with exquisite historical details of a bygone world, The Ringmaster's Wife will escort readers into the center ring, with its bright lights, exotic animals, and a dazzling performance that can only be described as the greatest show on earth!

This is the third book I read by Kristy Cambron, and like her previous books, Cambron has the skill to transport her readers into her characters' lives and into a bygone era. This time it's the 1920s colorful circus life. She truly brought to life the Greatest Show on Earth! I remember as a child being captivated by the circus. We used to watch famous performers from all over the world on TV as they performed such daring acts. Cambron easily recreates this world and I was enthralled as soon as I began reading.

This is essentially the story of two couples, one fictional (Rosamund and Colin) and the other historical (Mable and John Ringling). I was intrigued and did research on the Internet to learn more about the historical people she includes in the novel. What a fascinating life the Ringlings led! Cambron captures it well.

Rosamund is a strong female character who chooses to lead an independent life in an era when there was much change but where society still dictated what a woman's position ought to be. There were times when I wanted a deeper understanding of how she adapted to the circus life, though. She was an earl's daughter from England, after all, who left her family and friends and was now living a nomadic life in America. I would have liked more character development rather than some scenes which I thought were fillers to accommodate historical events.

Also, I guessed Rosamund's tragedy from the prologue and it kind of spoiled it for me. I did not feel the heartbreak in this novel as much as I did with Cambron's other ones, perhaps because, once again, there was not enough about how this tragedy affected her life. The circus life was glorified above the extremely difficult struggles performers experienced living it.

Overall, though, this novel captivated me. The jazz age and the Big Top were America's glittering entertainment and both are romanticised and captured in The Ringmaster's Wife. This was a very enjoyable book and I would heartily recommend it to lovers of historical fiction, especially those who love the 1920s.

Disclosure: I received a complimentary copy of this book in exchange for an honest review. 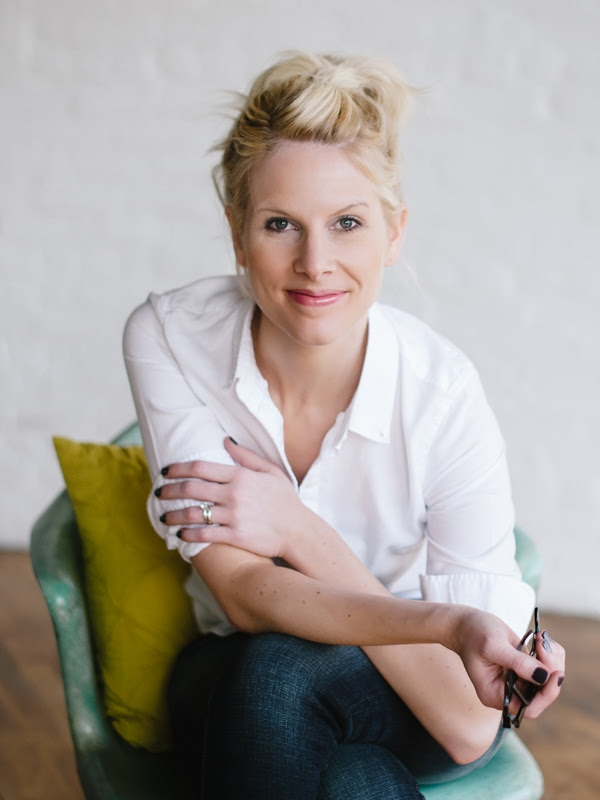 Kristy Cambron fancies life as a vintage-inspired storyteller. Her second novel, A Sparrow in Terezin, was named Library Journal Reviews' "Pick of the Month (Christian Fiction)" for February 2015.

Cambron is an art/design manager at TheGROVEstory.com storytelling ministry. She holds a degree in art history from Indiana University and has nearly 15 years of experience in instructional design and communications for a Fortune-100 company. She lives in Indiana with her husband and three football-loving sons, where she can probably be bribed with a coconut mocha latte and a good Christian fiction read.