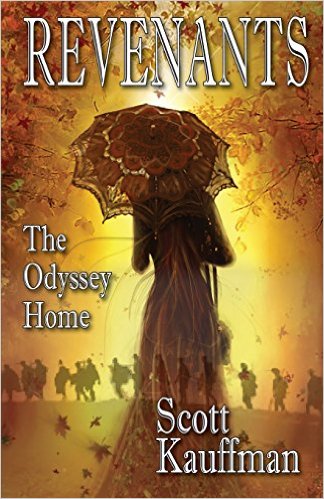 Only Betsy can get him home in time; only he can bring her back before it's too late


A grief-stricken candy-striper serving in a VA hospital following her brother's death in Vietnam struggles to return home an anonymous veteran of the Great War against the skullduggery of a congressman who not only controls the hospital as part of his small-town fiefdom but knows the name of her veteran. A name if revealed would end his political ambitions and his fifty-year marriage. In its retelling of Odysseus' journey, Revenants casts a flickering candle upon the charon toll exacted not only from the families of those who fail to return home but of those who do.


The protagonist, Betsy, has lost her beloved brother Nathan in the Vietnam war of the mid 1970's. The whole family is overwhelmed with grief but the story centers on Betsy and her guilt at not saying goodbye to her brother as he sets off to war. She becomes a helper in a veterans' hospital and experiences firsthand the horrible consequences of war in the maimed and disfigured young men she helps. Betsy promises that the soldiers will all go home to their families, unlike her brother. She discovers a mystery that takes her and the reader back into an almost forgotten past. Who is the mystery patient in the attic that is more dead than alive? The reader follows Betsy and friends as they attempt to solve the mystery. It's a very creative unravelling of the mystery.


The slow beginning of the book almost dissuaded me from continuing but I am very happy that I did for the author reveals his powerful descriptive ability. I was fully involved in the author's descriptions of places, people, and war however gruesome they are. In one passage, referencing the sound of a shell in World War I he says "the singing crescendoed to an angel wail that fell upon them like a judgment." Wow! Consider another "far down the tracks a knifepoint of light slit open the fabric of night through which he would slip."


The reader should be prepared for an abundance of expletives, religious and otherwise, plus the vivid descriptions of war scenes and disfigured men.


The overwhelming theme of the novel is the aftermath of war both on the combatants and those left behind, as well as the physical and emotional scars that endure for generations.  It's about lost love, heart-rending grief, unfulfilled dreams, longing for home and hearth. A poignant reminiscence of what could have been. It is a haunting tale that will stay with the reader long after the book is finished.

Disclaimer: Thanks to the author for sending me this book in exchange for an honest review. 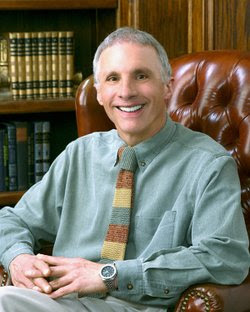 Scott claims his fiction career began with a in-class book report written in Mrs. Baer's eighth-grade English class when, due to a conflict of priorities, he failed to read the book. An exercise of imagination was required. Scott snagged a B, better than the C he received on his last report when he actually read the book. Thus began his life-long apprenticeship as a teller of tales and, some would snidely suggest, as a lawyer as well, but they would be cynics, a race Oscar Wilde warned us knew the price of everything and the value of nothing. Scott is the author of the legal-suspense novel, In Deepest Consequences, and a recipient of the 2011 Mighty River Short Story Contest and the 2010 Hackney Literary Award.

His short fiction has been appeared in Big Muddy, Adelaide Magazine, and Lascaux Review. He is now at work on two novel manuscripts and a collection of short stories. He is an attorney in Irvine, California, where his practice focuses upon white-collar crime and tax litigation with his clients providing him endless story fodder. He graduated summa cum laude from Ohio University in Athens, Ohio, and in the upper ten percent of his class from Lewis & Clark Law School in Portland, Oregon, where he was a member of the Environmental Law Review and received the American Jurisprudence Award in Conflict of Laws.
﻿