The Shadow Queen by Sandra Gulland (Review and Giveaway!) 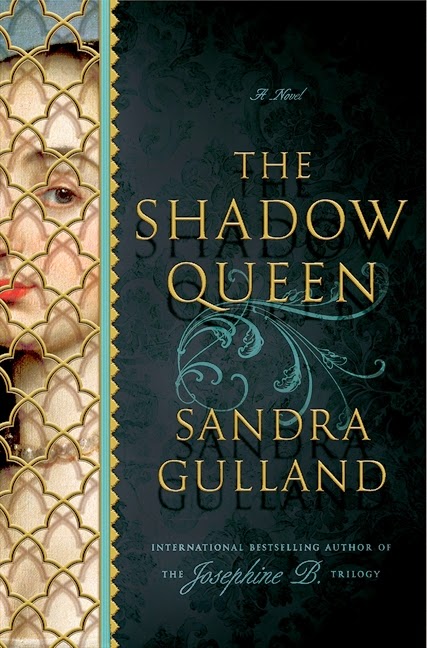 The title is somewhat misleading as it refers to one of the official mistresses of King Louis XIV of France, the Sun King. Athenais, Marquise de Montespan, is the beautiful, powerful woman influencing the King and his court. This story, however, is primarily about her confidante and maid, Claude (Claudette) des Oeillets.

Claude starts out in life as part of a family of “players”, an itinerant acting troupe, eking out an existence. When her mother rises to stardom in Parisian theatre, another world opens up to them, that of famous playwrights Corneille, Moliere and Racine. However, although players become stars, they are never fully accepted into society. It is assumed that if a woman works in the theatre she is a harlot and tainted by the Devil. It is a revealing look into the theatre of the 1600’s in France, a milieu of high drama and intrigue.

Following a series of chance encounters and enticed by the promise of riches and respectability, Claude is then drawn into the world of Madame de Montespan at Court. Claude thus begins her work as personal assistant to the shadow queen.

The author has done extensive research as shown by her familiarity with 17th-century France. The book is rich in historical detail as it explores the pageantry of Court, political struggles, conflicts with the Catholic Church and daily life. She even tells about a new alcoholic drink that is in the process of evolving – pink champagne. The only problem is it’s filled with bubbles. The originator, Dom Perignon thinks they are a flaw and wants to get rid of them!

This is historical fiction is gripping as it reveals human traits and desires such as ambition, the lure of wealth, the illusion of power, and most important, family loyalty.

It is an interesting and well-written work.

Note: This book is rated C = clean read.
To follow the tour and to read more reviews, check out France Book Tours schedule. 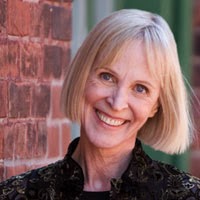 HarperCollins is offering to give away one hardcover copy of this book to one of our readers.

Extra entries:
MUST be a separate comment or it will not count.
1) If you are a follower, new or current, leave a comment telling me so.

*Buttons for following found on top left-hand corner of blog.
*Giveaway ends May 16, 2014.
*Open to US and Canada.
*Please read our Giveaway Policy before entering our giveaways.

Disclosure: Thanks to Harper Collins and France Book Tours for sending me this book for review. I was not compensated in any other way, nor told how to rate or review this product.