Mailbox Monday and It's Monday, What Are You Reading? May 5 Edition

Posted by Laura at Library of Clean Reads on May 04, 2014 in Its Monday What Are You Reading? Mailbox Monday | Comments : 0

It's been a cold and rainy week! So tired of this weather. I want Spring already. Okay, now that I got that off my chest, let's move on to books. I finished reading The Curiosity, which I loved and which got me back into the groove of reading. I was engrossed, so captivated. I just need to get back into writing reviews now.

One review book this week. I'm excited about this one! 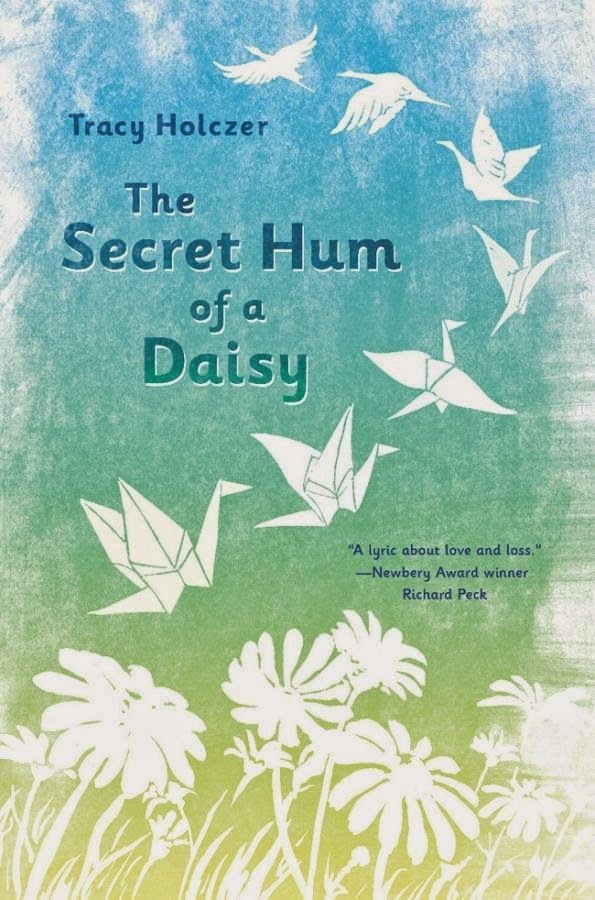 The Secret Hum of a Daisy by Tracy Holczer

Twelve-year-old Grace and her mother have always been their own family, traveling from place to place like gypsies. But Grace wants to finally have a home all their own. Just when she thinks she's found it her mother says it's time to move again. Grace summons the courage to tell her mother how she really feels and will always regret that her last words to her were angry ones.

After her mother's sudden death, Grace is forced to live with a grandmother she's never met. She can't imagine her mother would want her to stay with this stranger. Then Grace finds clues in a mysterious treasure hunt, just like the ones her mother used to send her on. Maybe it is her mother, showing her the way to her true home.

Lyrical, poignant and fresh, The Secret Hum of a Daisy is a beautifully told middle grade tale with a great deal of heart.


And I got this free Kindle book. I have a weakness for time travel books. 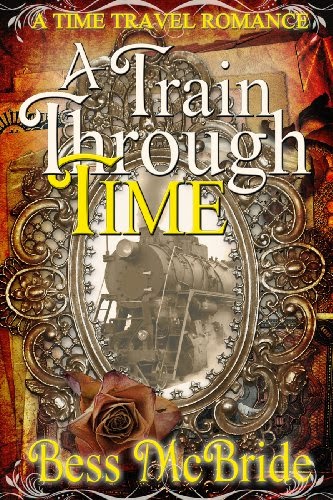 A Train Through Time by Bess McBride

Book One in the bestselling Train Through Time Series, a historical time travel romance series set in and around Seattle in the early 1900s.

College teacher Ellie Standish thinks she's on a sleek modern train heading to a conference on women's studies in Seattle, but she awakens from a night's doze to find herself on a bizarre historical train full of late Victorian era reenactors who refuse to come out of character. When the leader of the group—handsome, green-eyed Robert Chamberlain—finally convinces her the date is indeed 1901, a skeptical Ellie rejects any eccentric theories of time travel and presumes she is smack dab in the middle of a very interesting historical dream. She turns the directorial reins of her dream over to the smitten and willing Robert, only to realize that dreams cannot last forever. Someday, she must wake up to reality, though Ellie no longer has any idea what reality is. She only knows that Robert must play an important part in her future. But how can he...if he's only a figment of her imagination or worse yet...a man who belongs to an era long past?

Finished Reading:
The Curiosity by Stephen P. Kiernan (Loved it!)