Mailbox Monday and It's Monday, What Are You Reading? Nov 4 Edition

Posted by Laura at Library of Clean Reads on November 03, 2013 in Its Monday What Are You Reading? Mailbox Monday | Comments : 0

I'm still on my obsessive streak of reading YA novels... 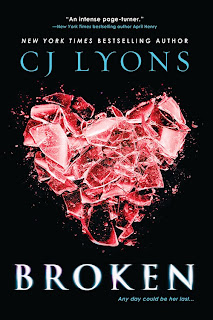 Diagnosed with a rare and untreatable heart condition, Scarlet has come to terms with the fact that she's going to die. Literally of a broken heart. It could be tomorrow, or it could be next year. But the clock is ticking...

All Scarlet asks is for a chance to attend high school—even if just for a week-a chance to be just like everyone else. But Scarlet can feel her heart beating out of control with each slammed locker and vicious taunt. Is this normal? Really? Yet there's more going on than she knows. And finding out the truth might just kill Scarlet before her heart does... 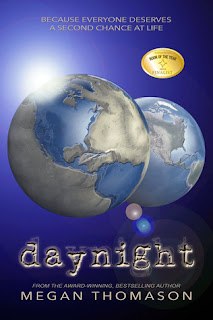 Meet Kira Donovan. Fiercely loyal, overly optimistic, and ensnared by the promise of a full-ride college scholarship, Kira signs the SCI Recruit contract to escape memories of a tragedy that left her boyfriend and friends dead.

Meet Blake Sundry. Bitter about being raised in Exile and his mother's death, Blake's been trained to infiltrate and destroy the SCI. Current barrier to success? His Recruit partner--Miss Goody Two Shoes Kira Donovan. 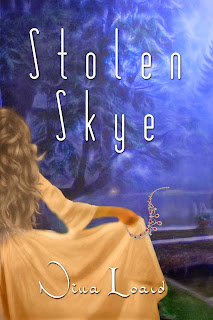 Stolen Skye (Book One, The Skye Trilogy) by Nina Loard

It's been years since the car accident, but with every disappointment Evelyn finds herself wondering about her forgotten days in London. After being dismissed from her job, she unknowingly wanders past an old friend who reintroduces himself by breaking into her home. Armed with a photograph and a handful of gems, he convinces her that after dropping out of her study abroad program, she befriended a group of accomplished thieves. Drawn to the handsome stranger in her living room and seduced by the idea of finally knowing the truth, Evelyn travels to London to face her past and understand what could've caused her to make such uncharacteristic life choices.

As conflicting memories surface, Evelyn fights her attraction to the Irish rogue, Finn, while sparring with the intimidating group leader, Ari. There's the added problem of forgetting where she's stashed a small fortune. Realizing too late that darker forces are closing in on her, Evelyn fights to save herself and the lives of those she's grown to care for.

Read and reviewed:
Just Ella by Annette K. Larsen (loved it!)
Depression and Your Child by Deborah Serani (excellent resource for parents)
The Happy Tips Book and One-Liners for Life by Susan Spira (good tips for positivity)
The Last Ride of Caleb O'Toole by Eric Pierpoint (a great MG Western adventure)

Currently Reading:
The Hotel on the Corner of Bitter and Sweet by Jamie Ford (such a good story!)
Sky Jumpers by Peggy Eddleman (with my son)
Skellig by David Almond (with my daughter for Battle of the Books competition at school)

Listening To:
The Intrigue by Marion Chesney

Up Next:
Daughter of the God-King by Anne Cleeland