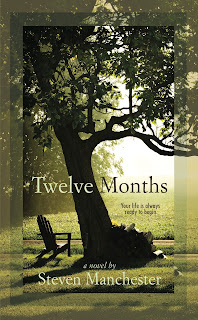 
Fifty-seven year-old Don DiMarco is diagnosed with stage 4 colon cancer. He is given twelve months to live. Devastated by this news, Don eventually makes the decision to live his life to the fullest for the time remaining rather than fight a terminal and inoperable disease. I understood this immediately, but the mother in me with the young children had mixed feelings about this because I would instinctively want to fight. I teared up when Don and his wife clung and cried together trying to come to terms with their family situation.

Don makes a list of everything he's always wanted to do, and then proceeds to do it. He comes to terms with his past and travels to several places by plane, all experiences which were taxing both physically and emotionally. Everything seems to go smoothly for him that part of me had a hard time believing he did all this with cancer ravaging his body. There was a lot of telling, with Don narrating all the places he had been and things he had done in the last year of his life and how he comes to terms with his illness. Part of me wanted more of his raw feelings, some of which were glossed over.

One of the things that touched me was his relationship with Sophia, the little girl with cancer. Again, I wished this had been explored more. Don initially declares himself as a man who is not spiritual. Throughout his journey, he prays but does not feel the need to grow closer to God, never once opening the Bible throughout his twelve months of self-rediscovery. So at the end when he pens a long letter writing about his great faith in God and how the Lord's spirit dwells in him, I was unconvinced this had been a spiritual journey just because he had finally accepted his death and felt he was going to heaven.

Overall, I liked that the author made me see through the character of Don DiMarco that some things in life should not be held off. We need to live now, for tomorrow it might be too late.

A lovely picture book about perseverance in the pursuit of one's dream and about the power of friendship.  Book Details: Book Title: Dr... 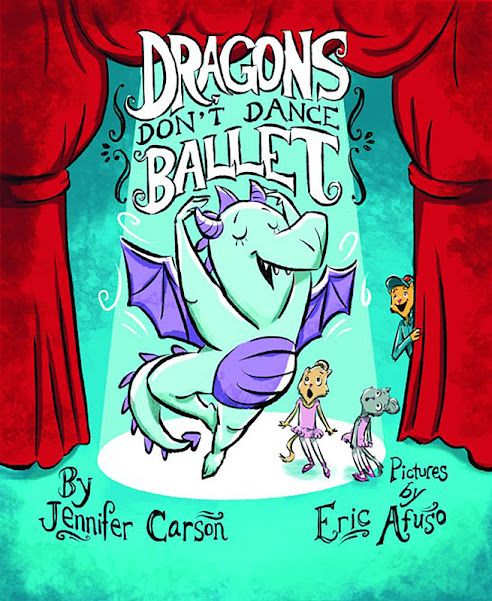