Tracy Chevalier has done it yet again! She has managed, by her delicious choice of words, to authentically evoke a by-gone era, England in the early 1800’s. Jane Austen would have recognized the small English town by the sea, Lyme Regis, where people went to recover their health or because they were forced to live in “reduced” circumstances, as was the case with Elizabeth Philpot, one of the two fascinating and strong women portrayed in the novel.

This is a story of two unlikely friends. Mary Anning is a young girl from a poor family who hunts for fossils that she sells to contribute to the family income. She has an “eye” for fossils. Elizabeth Philpot is a middle-class spinster about 20 years older than Mary who is also a fossil hunter. In fact, every day they go “upon beach” as Mary expressed it, to hunt for them. Their lives are worlds apart socially but they become fast friends because of their shared passion for fossil-hunting.

One day Mary and her brother make a spectacular find embedded in a cliff – a remarkable creature – a fossil – an 18-foot stone “monster” – a dinosaur! This complete skeleton finds its way eventually to the British Museum. Sometime later, when Mary Anning’s reputation as a reliable fossil hunter is maligned, Elizabeth Philpot wants to defend her friend. Elizabeth is very much a woman of her time who has a mind of her own (Elizabeth Bennett of Pride and Prejudice would have admired her) but is hampered by prevailing attitudes about women. She tells her brother that she wants to address the Geological Society (all men) on Mary’s behalf. His response is “they will not let you in for you are a lady, and their charter does not allow it.” Elizabeth shows what she is made of, however, and takes it upon herself to travel alone (not the done thing for single women at the time) to London to address the Geological Society. Read the book to find out if she succeeds. Mary, too, has her share of negative comments. An aristocrat condescendingly says about her, “Mary Anning is a female. She is a spare part.” Do I hear feminists ranting and raving about the injustice of it all?

This novel is interesting on several levels. First of all the reader learns that there were noteworthy women paleontologists in the 1800’s, even if they didn’t get all the recognition they deserved; that Mary’s discoveries provoked considerable controversy between scientists and religionists that continues to our day; and that Mary helped to change the way people view extinct animals, those remarkable creatures.

The book is filled with excellent descriptions. “The narrow road leads down to the shore, and then quickly turns its back on the sea and heads uphill again, as if it wants merely to glimpse the waves before fleeing.” “She stood at the range, stirring what smelled like oxtail broth, while a baby squalled without conviction in a drawer in the corner.”

Remarkable Creatures will delight historical novel buffs for this is a story based on real people, real events. Mary Anning and Elizabeth Philpot are, in their own way, remarkable creatures.

Disclosure: Thanks to Barbara Bower from Penguin for sending me this book for review. I was not compensated in any other way, nor told how to rate or review this product. 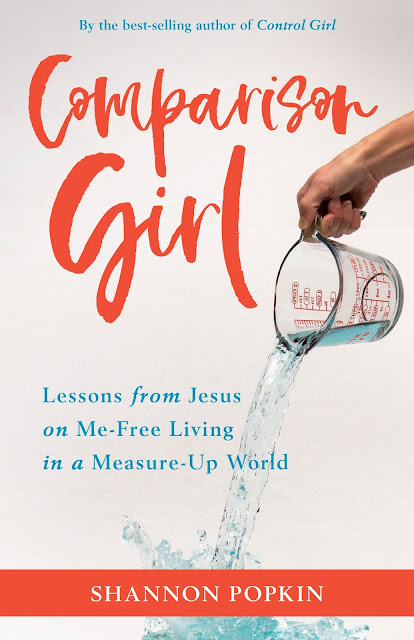