The Forsaken Children by Naomi Finley (Book Review and Giveaway!) 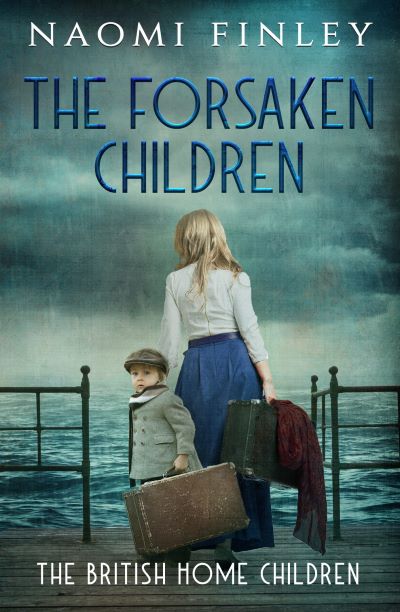 The Forsaken Children is an unforgettable dramatic read
Book Details:

A riveting tale of endurance and resilience, illustrating the spirit of a child and the bond between siblings.

It’s 1922. Fifteen-year-old Hazel Winters and her six-year-old brother, William, are placed on a ship by an organization that relocates British orphans and children of poverty to new homes in Canada. Arrivals in the new land are exported to distributing houses, where devastation and heartache greet the youngsters as headmistresses govern their fate.

The assurance of a better life across the ocean is far from what Hazel experiences. Through hardships and loneliness, she is determined to survive. Finding refuge in memories of the past, she clings to the dream of returning to her homeland while preserving a reunion in her heart.

In 1890, orphaned Charlotte Appleton and her sister Ellie were scooped up from London’s streets and sent to new homes across the ocean. Although mere miles kept them apart, Charlotte never knew her sister’s whereabouts until a chance interaction reunites them. Together the siblings vow to make a difference for the families and home children of an institution in Toronto, Ontario.

Can an unexpected guardian give Hazel renewed strength and resolve for a future of promise?

Based on the child emigration movement that occurred from 1869 through the late1930s, this poignant tale follows the lives of siblings who were burdensome byproducts of Britain’s poverty.
My Review:
Reviewed by Laura Fabiani
This book caught my attention from the first page when I was introduced to the spunky Hazel Winters, a 15-year-old girl whose family fell into poverty after her father returned from WWI with injuries and later died, leaving his family destitute. I couldn't put this book down even though it was so heartbreaking and had me trembling with rage at the injustices the British home children suffered at the hands of Canadians.
When things get worse and their mother could no longer feed or take care of them, Hazel Winters and her 6-year-old brother William are left by their mother at an orphanage with the promise that she would return. But the orphanage sent them across the ocean to receiving institutions that placed them on farms to work. Hazel has a good heart and a strong love for her brother. It is this familial love that keeps her spirit alive when she is placed in a farm home and treated cruelly.
I think the author does a great job of bringing the plight of the British home children to life through the story of Hazel. There is no sugar coating of the harsh reality, but hope, resilience, and the will to survive are beacons of light in this sad tale. Although this is fiction, the fact that it is based on historical facts made this a very compelling read. The characters jump off the page and the story flows well. As a reader, I rooted for Hazel as I experienced an emotional journey with her. The book ends with the possibility of a continued story, and since this is marketed as Book 1, I am thinking the unanswered questions I have will be answered in the sequel.
After I finished the book I was curious about the British home children and did research. I came across this website  https://canadianbritishhomechildren.weebly.com/ that says: From the late 1860s right up to 1948, over 100,000 children of all ages were emigrated right across Canada, from the United Kingdom, to be used as indentured farm workers and domestics. Believed by Canadians to be orphans, only approximately 12 percent truly were. I knew nothing about the role my country played in the mistreatment of children in need of a home and support.
If you like stories based on the resilience of the human spirit in the face of injustice and cruelty, this one is an unforgettable dramatic read. I will always remember the beautiful character of Hazel Winters.

Buy the Book:
AMAZON | BARNES & NOBLE
Add to GOODREADS
About the Author 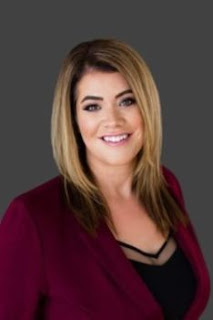 Naomi is an award-winning author living in Northern Alberta. She loves to travel and her suitcase is always on standby awaiting her next adventure. Naomi’s affinity for the Deep South and its history was cultivated during her childhood living in a Tennessee plantation house with six sisters. Her fascination with history and the resiliency of the human spirit to overcome obstacles are major inspirations for her writing and she is passionately devoted to creativity. In addition to writing fiction, her interests include interior design, cooking new recipes, and hosting dinner parties. Naomi is married to her high school sweetheart and she has two teenage children and two dogs named Egypt and Persia. 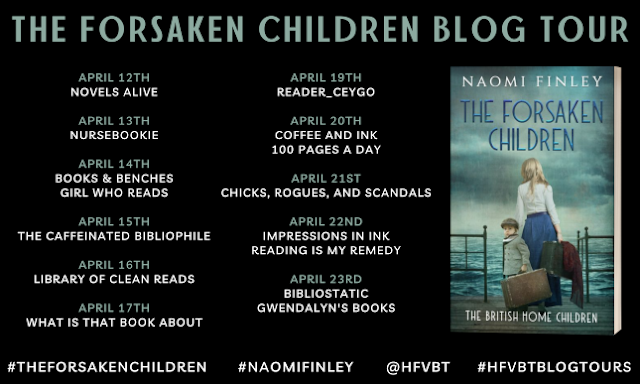