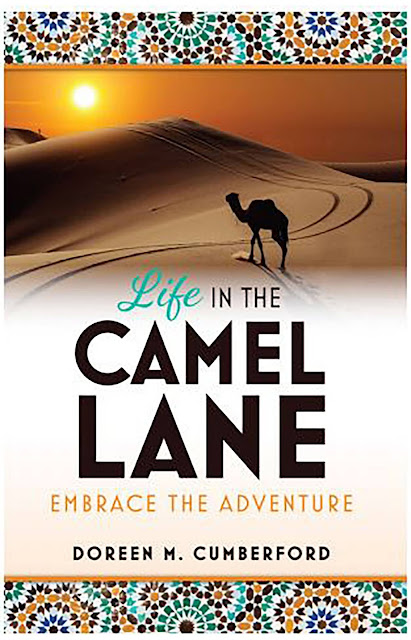 A memoir of an American family who lived as expats in Saudi Arabia in the 90s. I spotlighted this book this past summer and the author is having another tour this winter, which means another chance for you to enter the giveaway to win this book or gift cards!
Book Details: 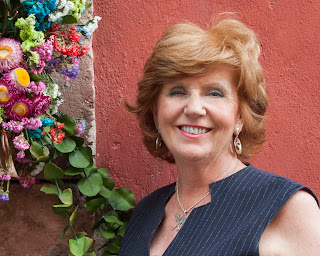