Bury Him: A Memoir of the Viet Nam War by Captain Doug Chamberlain (Book Spotlight and Giveaway!) 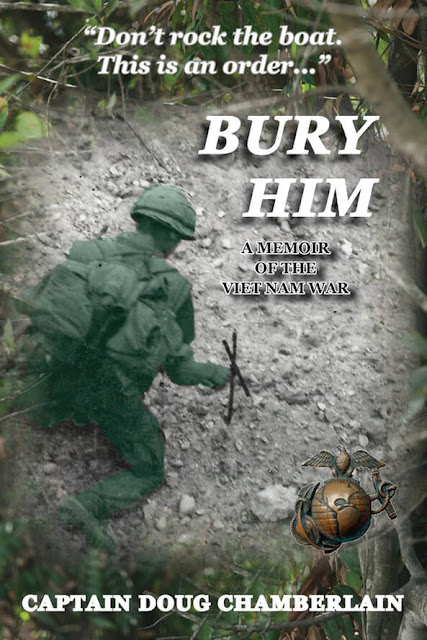 A memoir about a captain who wants to put to rest the guilt which plagued his military career and life.

In this frank, engaging memoir, Captain Chamberlain chronicles the missions, personal courage and sacrifice of the Marines he was privileged to command; painfully recalls the unspeakable order he and his Marines were forced to obey; and the cover-up which followed. Nearly four decades later, Captain Chamberlain makes right what was wrong; brings closure to the family of a fallen and abandoned warrior, and attempts to put to rest the guilt which plagued his military career and life. Unlike most books on the Viet Nam War, this book is written at a tactical level by a Marine Company Commander who was there. 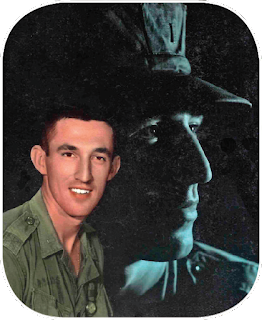 Doug Chamberlain, the grandson of homesteaders in eastern Wyoming and western Nebraska, grew up with the "country values" instilled in him in the rural environment of a very small community. Even though there were only 10 students in his high school graduating class, several of his classmates pursued careers, public service, and military service that took them to various locations around the world. His rural values and the foundational reinforcement of those values at the University of Wyoming and John Brown University proved to be tested in their entirety when he became a Marine Infantry Officer in the Viet Nam War. His life-changing experiences in that war proved to haunt him during his search to solve a mystery that spanned 50 years...and Bury Him details the sordid facts and the horrible truth that had eluded him.