The Pretender: A Blackguard in Disguise by Ta'mara Hanscom (Book Spotlight and Giveaway!) 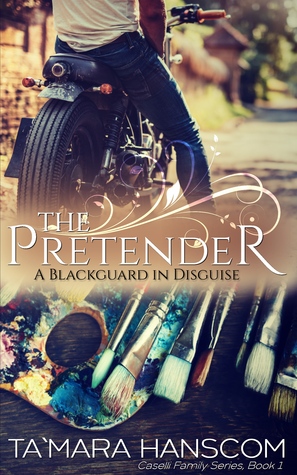 Despite just meeting each other, Tillie and Noah's lives have been mysteriously intertwined for many years in Ta'Mara Hanscom's The Pretender. From the moment they met, Tillie and Noah wanted to spend the rest of their lives together, but a deliberate omission will keep them apart-and that same omission will be responsible for the escape of a murderer, and a bride's deception.

Join Ta'Mara in celebrating the release of the second printing and new covers by entering to win her $75 prize basket giveaway!

Enter today by clicking the icon below, but hurry! The giveaway ends on October 11. The winner will be announced October 12 on the Litfuse blog.