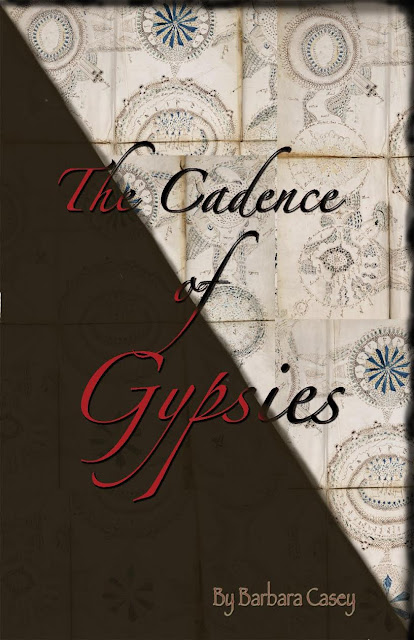 Their search will take them into the mystical world of gypsy tradition and magic, more exciting and dangerous than any of them could have imagined.


On her 18th birthday Carolina Lovel learned that she was adopted and was given a letter written by her birth mother in an unknown language. After years of research she travels to Italy on a mission to find the truth about her past. Carolina is accompanied by three extremely gifted but mischievous students the FIGs from Wood Rose Orphanage and Academy for Young Women. In an effort to help their favorite teacher, the FIGs will have to use their special abilities to decipher the Voynich Manuscript, the most mysterious document in the world, and the one thing that is strangely similar to what Carolina was given. Their search will take them into the mystical world of gypsy tradition and magic, more exciting and dangerous than any of them could have imagined.

Right from the first pages we are introduced into the life of gypsies. They are a mysterious wandering people who practice magic and do not mix in with society. I was quickly drawn to Lyuba, the choovihni, wisewoman whose position was exalted and envied among the gypsy women. She had suffered a great loss in her life.

The book alternates between two characters and their stories, that of Lyuba in Italy and Carolina in the US, a young woman who teaches at the Wood Rose Orphanage and Academy for Young Women. Carolina was told that she was adopted and she is on a quest to find her birth parents and to decipher the meaning of the Voynich Manuscript, which is strangely similar to the letter written in an unknown language that she was given by her birth mother.

Carolina is responsible for three particular students at the Academy. They are Dara, Mackenzie and Jennifer who call themselves Females of Intellectual Geniuses or FIGs. These girls are mischievous, pulling various ingenious pranks on the headmaster who is thrilled when Carolina decides to take them on her trip to Italy to help her in her quest.

The bond of friendship these three students have with each other and with Carolina is endearing. I was intrigued with how the author had the young girls use their superior intellectual skills in the fields of language, math and music to help Carolina decipher the manuscript by studying other books in the Villa Mondragone's library. I believe I visited this impressive villa as a young woman myself when I visited Rome in 1987.

This book is filled with mystery, gypsy tradition, adventure and humor (the FIGs are a riot!) and I enjoyed it. The story flowed well and I particularly liked Lyuba's story and her conflict with the son of the Gypsy King who was disrespectful and caused serious trouble in the gypsy camp with repercussions that deeply affected Lyuba.

The Cadence of Gypsies is the first book in the F.I.G. Mystery Series. The second book in the series The Wish Rider will be published soon. I look forward to reading the second instalment. 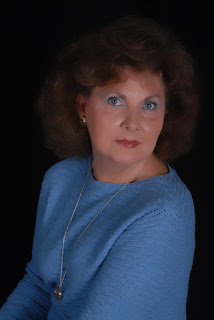 ​Barbara Casey is the author of several award-winning novels for both adults and young adults, and numerous articles, poems, and short stories. In addition to her own writing, she is an editorial consultant and president of the Barbara Casey Agency, established in 1995, representing authors throughout the United States, Great Britain, Canada, and Japan.

In 2014 Barbara became a partner in Strategic Media Books Publishing, an independent publishing house that specializes in true crime and other cutting-edge adult nonfiction.

​Barbara lives on a mountain in Georgia with her husband and three dogs who adopted her: Benton, a hound-mix, Fitz, a miniature dachshund, and Gert, a Jack Russel terrier of sorts.

Prizes: ​
Win 1 of 5 print / 1 of 5 ebooks of The Cadence of Gypsies (international)
One winner will also receive a $25 Amazon gift card