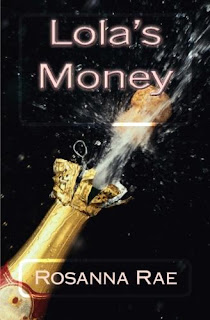 Lola French is stunned when she wins millions on the Lottery, and she is sure all her dreams are about to come true. However, right from the start, before she even claims her winnings, things begin to change and she separates abruptly and acrimoniously from the man she has been living with.

Lola’s colleagues are initially pleased for her, but eventually begin to resent her new status. One of them, Tom, whom she really likes, asks her out; but he does it on the day that news of her win spreads through the office and she sadly turns him down. She decides to leave her job as a Financial Adviser in Edinburgh and explore the limitless possibilities of her new lifestyle.

When Lola and her mother excitedly set off on a Mediterranean cruise, it’s not long before they both meet men they are interested in. However, their holiday of a lifetime catapults them into a life-changing sequence of dramatic and terrifying events that neither of them will ever forget. When she has to return to reality, Lola unexpectedly finds herself involved with Tom again! But the storm clouds are looming overhead, and as the recent past catches up with her and forces her to confront violence and danger once more, Lola risks losing Tom forever.

To follow the book tour, please visit Rosanna Rae's page on iRead Book Tours.
Note: I have not read this book, but the author has it rated PG. 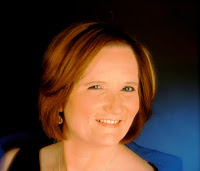 Rosanna Rae is married with three grown-up sons and lives in Livingston, Scotland. She has a B.A. (Open) in Social Science subjects and also took a writing course with The Writers Bureau some years ago. She spent 16 years at home raising her family and then returned to full-time secretarial employment in Edinburgh.

Rosanna has wanted to write fiction since she was ten years of age, after reading an abridged version of Charlotte Bronte's Jane Eyre. She is delighted to be now fulfilling that early ambition.

Lola's Money is the author's fifth novel; she is currently writing her sixth book. 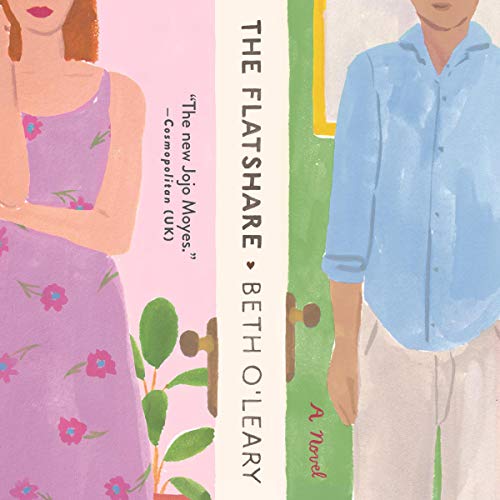 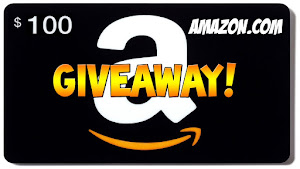