Mailbox Monday and It's Monday, What Are You Reading? Nov 3 Edition

Posted by Laura at Library of Clean Reads on November 02, 2014 in Its Monday What Are You Reading? Mailbox Monday | Comments : 0

November already. That means the days are short and darker. The cold is definitely here and my body rebels every morning when my alarm rings at 6 am, what I consider an ungodly hour. Can you tell I don't like November? Okay, moving on...

I have some great giveaways happening so stop by and enter. See my left sidebar. Do you like to listen to audiobooks? Scroll down for an offer to review The Publicist by Christina George.

Two books in my mailbox. Both for my kids. 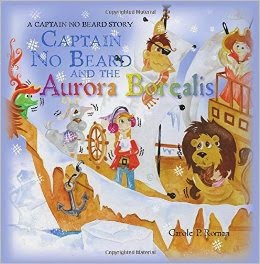 Captain No Beard and the Aurora Borealis by Carole P. Roman

Captain No Beard and his crew of loyal pirates heave anchor for another adventure, this time in the icy waters of the Arctic. Captain No Beard's steering a course due north, sailing by the light of the North Star. Everyone on the crew wonders what the captain's up to, especially as he gets embarrassed when they ask. When the captain finally admits his plan, the crew discovers he plans to steal the aurora borealis, the beautiful northern lights that brighten the arctic sky. They're all shocked. They may be pirates, but even they know stealing is bad. Besides, how can anyone steal the lights from the sky? A charming, engaging tale about doing what's right, Captain No Beard and the Aurora Borealis is the latest installment in Carole P. Roman's award-winning pirate series. 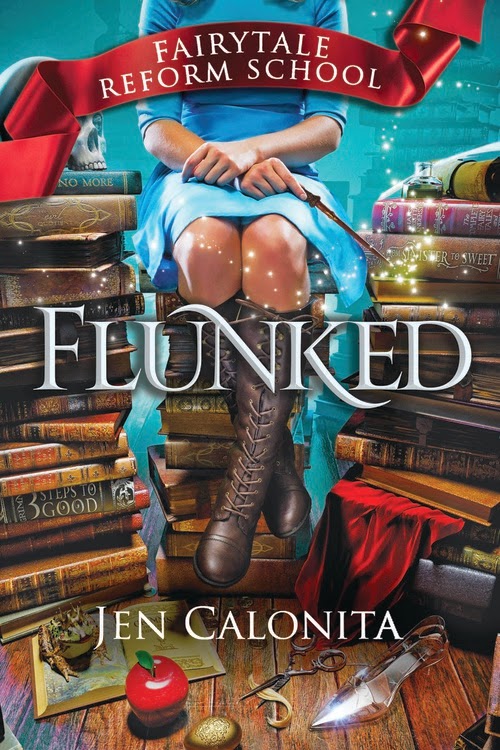 Flunked is an exciting new twisted fairy tale from the award-winning author of the Secrets of My Hollywood Life series. "Charming fairy-tale fun." -Sarah Mlynowski, author of the New York Times bestselling Whatever After series.

Gilly wouldn't call herself wicked, exactly...but when you have five little brothers and sisters and live in a run-down boot, you have to get creative to make ends meet. Gilly's a pretty good thief (if she does say so herself).

Until she gets caught.

Gilly's sentenced to three months at Fairy Tale Reform School where all of the teachers are former (super-scary) villains like the Big Bad Wolf, the Evil Queen, and Cinderella's Wicked Stepmother. Harsh. But when she meets fellow students Jax and Kayla, she learns there's more to this school than its heroic mission. There's a battle brewing and Gilly has to wonder: can a villain really change?

Juliet's Nurse by Lois Leveen (reviewed by Sandra) We're giving away one of 5 copies! Enter today. 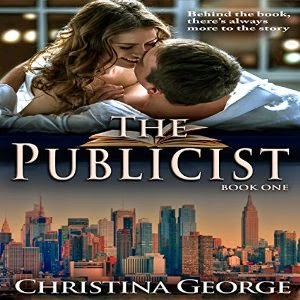 Can one woman change an age-old institution like publishing? Probably not, but Kate Mitchell sure wants to try. As a publicist with a large, respected New York publishing house, Kate finds herself at the mercy of a broken publishing system, books that don’t sell, and author egos that are often, well, as big as the island of Manhattan.

Enter the star editor, MacDermott Ellis: Tall, handsome, charismatic, married, and ready to save the day. Then there's Allan Lavigne, once a revered author - now as forgotten as last year's best sellers and his nephew Nick: Tall, gorgeous, sweet, single, and ready to sweep Kate off her feet. Kate wants to do the right thing but her hormones seem to be driving her decisions.

As Kate tries to navigate the landmine of publicity, over-the-top author expectations, and the careful dance of “I’m sorry, your book isn’t on the bestseller list this week,” she also finds authors who are painfully overlooked by a publisher wanting more romance and sex, more celebrities, and more scandal.

Welcome to the world of publishing. The ego has landed.

This audiobook is currently on tour with iRead Book Tours. If you're interested in reviewing this audiobook, just fill out this form and you're in!