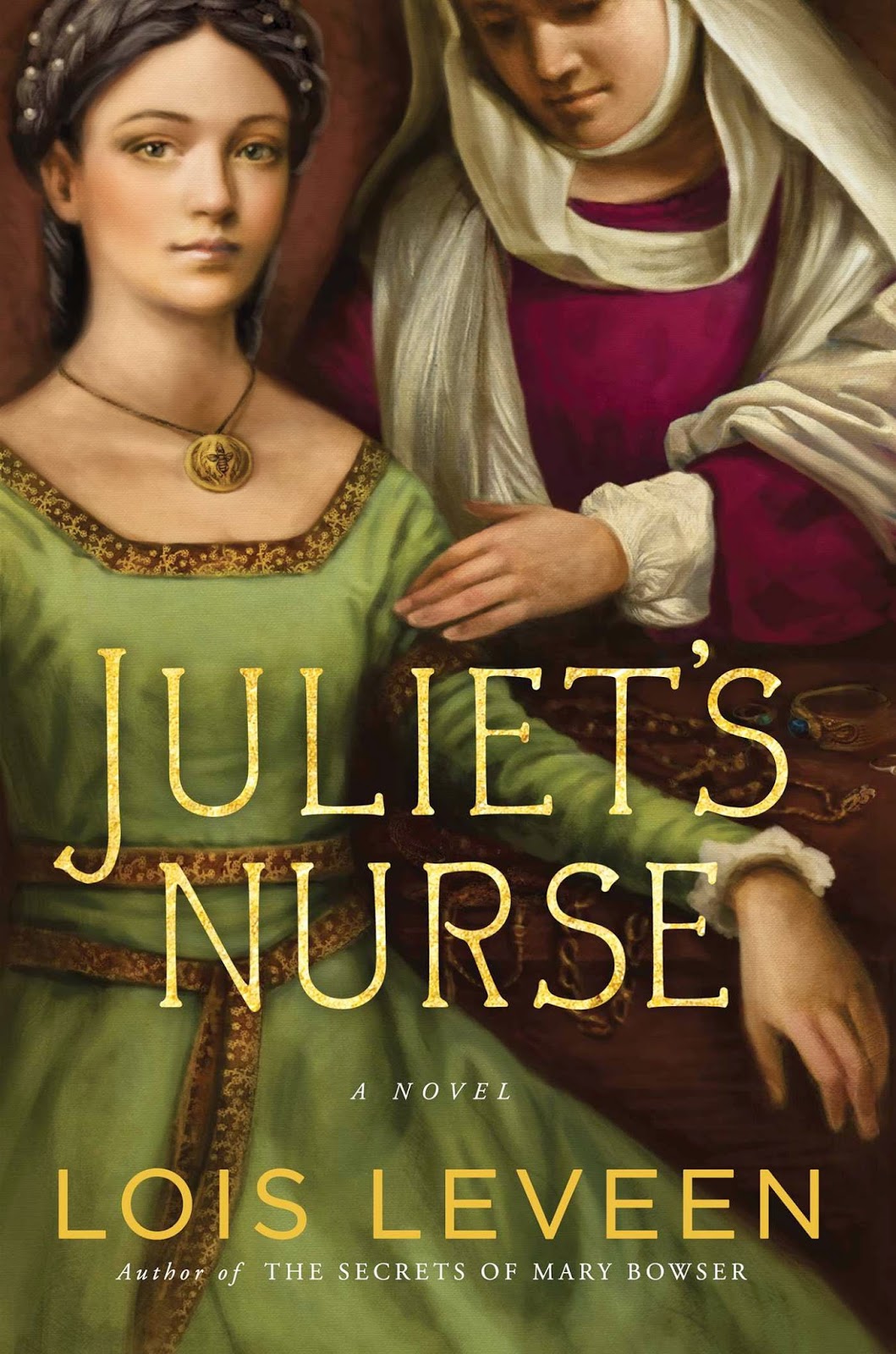 We all know the story of Shakespeare’s star-crossed lovers, Romeo and Juliet.  This new version (although we only come to their story about ¾ of the way through) is told through the eyes of Juliet’s wet-nurse, Angelica, who is brought into the Cappelletti (Capulet) family following the death of her own daughter. In the play, after Romeo and Juliet, the person to whom Shakespeare assigns the most lines is Angelica, so it is tantalizing to consider her role in the story; she who has surprising secrets and has endured great losses that rival the young lovers’ own. It’s basically her story.

My favorite character was Tybalt as a child, a loving cousin to Juliet. His sense of wonder at the world around him and poignant desire for a relationship with his father really touched me. I didn’t really engage with Angelica except to sympathize with her bereavements.

The book explores loss and resilience.  It’s also a love story on several levels. This is a well-researched, well-written historical novel albeit peppered with crude and raunchy language, a very sensual tale. There are a few sex scenes with baby Juliet nearby – a heads-up to the reader! 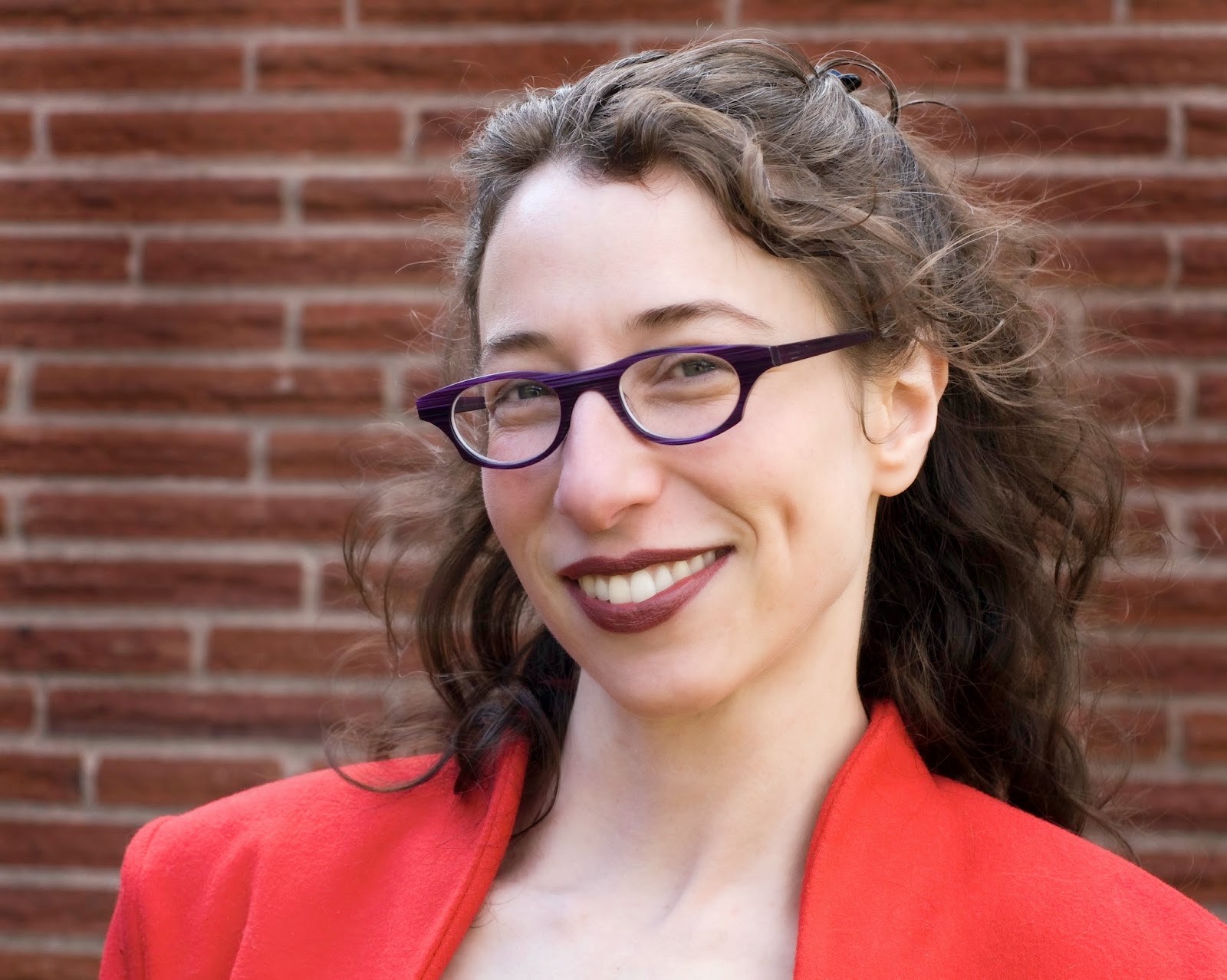 Award-winning historian, author, and former college professor LOIS LEVEEN holds degrees in history and literature from Harvard, UCLA, and USC. She traveled to Verona, Italy, to research JULIET'S NURSE, as well as apprenticing herself to an urban beekeeping group in her adopted hometown of Portland, Oregon, to write accurately about the life cycle of hives.

Lois has given talks in Finland, France, and throughout the US about the historical research behind JULIET'S NURSE, and about how she approached challenging themes of teen violence, suicide, and plague epidemics in adapting Shakespeare for contemporary readers. Her first novel, The Secrets of Mary Bowser, based on the true story of an African American woman who spied for the Union during the Civil War by posing as a slave in the Confederate White House, was a 2012 Target Book Club pick and is currently being developed into a Broadway musical.

Disclosure: Thanks to Laura Fabiani  from Italy Book Tours for sending me this book for review. I was not compensated in any other way, nor told how to rate or review this product.