Mailbox Monday and It's Monday, What Are You Reading? April 28 Edition

Posted by Laura at Library of Clean Reads on April 27, 2014 in Its Monday What Are You Reading? Mailbox Monday | Comments : 0 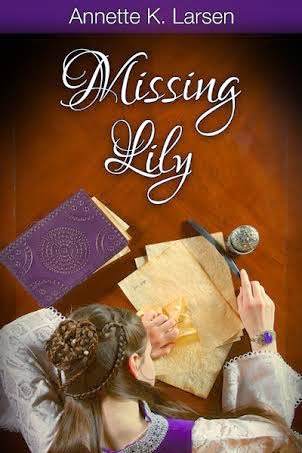 “You don’t know who I am,” I whispered. He didn’t move—either away from me, or closer—and after an interminable moment, I stepped back and hurried out of the house. He didn’t follow me as I fled into the night.

Lylin was not used to being alone—much less alone, hurt, and lost. So when she is separated from her guard and forced to abandon her horse, she counts herself lucky to stumble upon a manor house. Still frightened by those who chased her into the night, she keeps her identity a secret, calling herself Lily as she accepts the help of kind servants, and the compassion of Lord Fallon. When they fall into an easy friendship, she wonders if her secrecy was too hasty. However, as she gets to know the manor and its residents, Lylin discovers that she’s not the only one hiding secrets, and it may be a very good thing that her host doesn’t know her true identity as a member of the royal family.


And I got this free Kindle book: 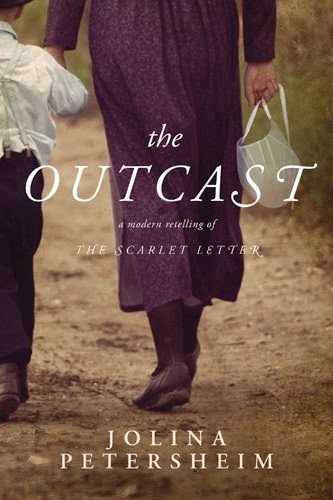 The Outcast by Jolina Petersheim

Raised in an Old Order Mennonite community, Rachel Stoltzfus is a strong-willed single woman, content living apart from mainstream society until whispers stir the moment her belly swells with new life. Refusing to repent and name the partner in her sin, Rachel feels the wrath of the religious sect as she is shunned by those she loves most. She is eventually coerced into leaving by her brother-in-law, the bishop.

But secrets run deep in this cloistered community, and the bishop is hiding some of his own, threatening his conscience and his very soul. When the life of Rachel's baby is at stake, however, choices must be made that will bring the darkness to light, forever changing the lives of those who call Copper Creek home.

Read and reviewed:
Whaley's Big Adventure by Alexander Luke (written and illustrated by a 5 year-old!)
The Bali Mystery by Linda Weaver Clarke (reviewed by Sandra)

Bookish Posts:
7 Tips for Being an Organized Book Blogger
5 Reasons for Choosing a Tour Company to Promote Your Book