Mailbox Monday and It's Monday, What Are You Reading? March 25 Edition

Posted by Laura at Library of Clean Reads on March 24, 2013 in Its Monday What Are You Reading? Mailbox Monday | Comments : 0

I have one giveaway currently running on my blog:
Life of Pi Movie in Blu-ray (ends March 28, 2012) Open to US and Canada 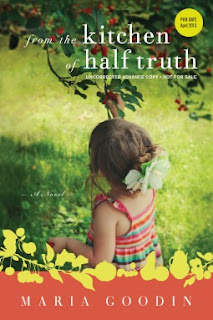 From the Kitchen of Half Truth by Maria Goodin


Infused with the delicious warmth of Chocolat and the captivating feeling of School of Essential Ingredients, From the Kitchen of Half Truth is the warm, tender story of Meg, whose cooking-obsessed mother has always regaled her with fantastical memories of their lives that can't possibly be true. As sickness threatens to bury her mother's secrets forever, Meg decides she must know the truth-but no matter how hard she tries, Meg can't convince her mother to reveal a thing. As the two spend one last summer together, savoring cooking lessons, Meg explores the power of the stories we tell ourselves in order to create the lives we want. 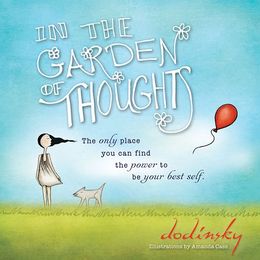 In the Garden of Thoughts by Dodinsky


'Dodinsky's gentle wisdom and wit are like a breath of fresh air.' - Karen Salmansohn, bestselling author of How to Be Happy, Dammit! Beloved by hundreds of thousands from every walk of life and in every corner of the world, Dodinsky strikes the perfect balance of delightful whimsy and powerful emotion, inspiring you with the power to be your best self. "When I reach the place of my dreams, I will thank my failures and tears. They too, kept me going." 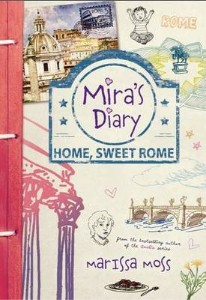 
As if traveling to a new country in search of her missing mother weren't difficult enough, Mira has to do it dressed as a boy. In a different century. A new postcard from her time-traveling mother points Mira to the 16th century Rome. But before she can rescue her mom, she must follow the clues left around the city to find Giordano Bruno, a famous thinker and mathematician, who discovered something so shocking that important Italian officials don't want it revealed. All the while avoiding the Watchers-time-traveling police who want Mira back in her own time. It's another whirlwind adventure for Mira, and this time she is determined to bring her mother out of the past. 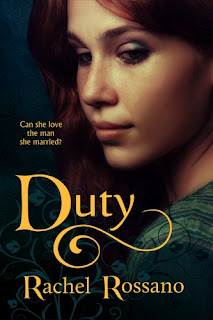 
Duty to King
Tomas Dyrease, the newly made Earl of Irvaine and the village of Wisenvale, owes his good fortune to his king and the recent civil war. When his benefactor demands Tomas marry the cousin of a noble, he obeys. However, no one warned him that she wasn’t a typical noblewoman.

Duty to Others
Brielle Solarius struggles to keep her village from starvation under the new Lord Wisten, her cousin. The men rode off to war and never returned. The remaining women and children face a dire winter if they do not find a solution soon. When she learns her cousin sold her into marriage to save his life, she isn’t surprised. However, she is taken aback by Lord Irvaine’s unpolished ways. Was this man a noble or a foot soldier?

Duty to Each Other
Bound by the words of their vows, they face a rough future. They must forge a marriage while battling betrayal, accusations of treason, and villains from the past. Survival depends on their precarious trust in each other. Failure could mean death. 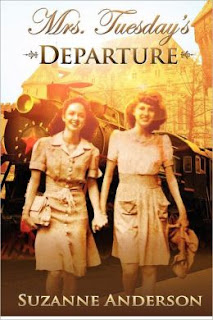 A heart-wrenching historical novel spanning fifty-years, two continents, and a an imagined story that holds the power to create a safe future for a young girl. This page-turning family saga soars to a breathtaking ending that redefines the meaning of love.

When Natalie and Anna, sisters and life-long rivals, hide an abandoned child from the Nazis, their struggle re-opens a star-crossed love triangle, threatening their safety and testing the bonds of their loyalty. Hungary's fragile alliance with Germany insured that Natalie, a best selling children's book author, and her family would be safe as World War Two raged through Europe. The Holocaust that has only been whispered about until now becomes a terrible reality for every Jewish family or those who hide Jews.

Beautiful but troubled Anna, a poet and university professor is losing her tenuous hold on reality, re-igniting a dangerous sibling rivalry that began in childhood. The streets of Budapest echo with the pounding boots of Nazi soldiers. Danger creeps to the doorstep where the sisters' disintegrating relationship threatens to expose the child they are trying to protect. In one night, Anna's rash behavior destroys their carefully made plans of escape, and Natalie is presented with a desperate choice. Interwoven with Natalie and Anna's story, is Mila's. The abandoned child whose future Natalie lovingly imagines in a story about an old woman named Mrs. Tuesday.

Mrs. Tuesday's Departure is an inspirational historical novel spanning two generations, exploring the un-breakable bonds of sisters, and the power of love to create new futures. 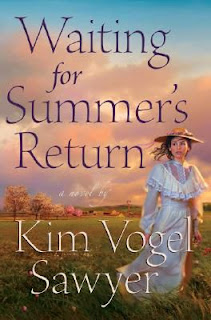 All alone on the Kansas prairie, Summer Steadman has few options. With her husband and children lost to illness, she has no desire to continue on farther west to where she and her husband planned to build their future. Instead, she seeks employment in a small Mennonite community in order to be near the graves of her family.

Widower Peter Ollenburger, the local gristmill owner, needs someone to teach his young son. When he hears of a "learned woman" in town, he believes she is the answer to his prayers. He soon discovers, however, that helping this outsider may have troublesome consequences.

There is little this father will not do for his son, but as the boy begins to look at Summer as more than a teacher, Peter must make a choice. Does he marry this woman to give his son a new mother, or does he marry only for love? Will Summer's broken heart ever be able to love again?

Read and reviewed:
Mr. Penumbra's 24-Hour Book Store by Robin Sloan (a wonderful pick-me-upper story!)
The Parent's Guide to Uncluttering Your Home by Janet Morris Grimes (great resource)
Incontinent on the Continent: My Mother, Her Walker, and Our Grand Tour of Italy by Jane Christmas (a lot of whining mixed with great descriptions of Italian sights)
Sunwing by Kenneth Oppel (a little too dark for us)

Currently Reading:
From the Kitchen of Half Truth by Maria Goodin
Gragbridge Hall: The Inventor's Secret by Chad Morris (with my son)
Book of a Thousand Days by Shannon Hale (with my daughter)