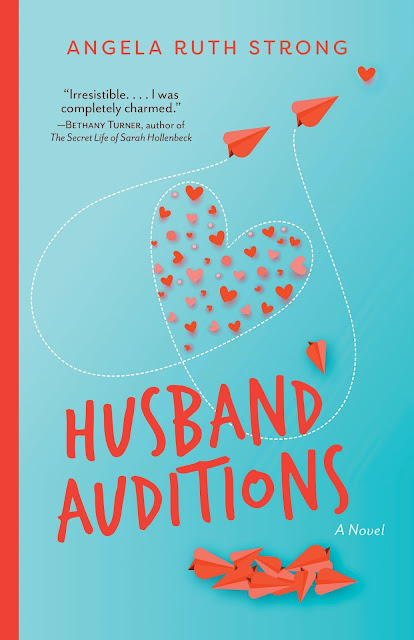 Every so often, I enjoy reading a rom-com, especially when the premise involves an original storyline.
Book Details:

Book Description:
​How far would you go to find the perfect husband? All the way back to the 1950s?

In a world full of happily-ever-after love, Meri Newberg feels like the last young woman on the planet to be single, at least in her Christian friend group. So when she's handed a strange present at the latest wedding--a 1950s magazine article of "ways to get a husband"--she decides there's nothing to lose by trying out its advice. After all, she can't get any more single, can she?

Her brother's roommate sees the whole thing as a great opportunity. Not to fall in love--Kai Kamaka has no interest in the effort a serious relationship takes. No, this is a career jump start. He talks Meri into letting him film every silly husband-catching attempt for a new online show. If it goes viral, his career as a cameraman will be made.

When Meri Me debuts, it's an instant hit. People love watching her lasso men on street corners, drop handkerchiefs for unsuspecting potential beaus, and otherwise embarrass herself in pursuit of true love. But the longer this game goes on, the less sure Kai is that he wants Meri to snag anyone but him. The only problem is that he may not be the kind of husband material she's looking for . . .

With droll comic timing, unbeatable chemistry, and a zany but relatable cast of characters, Angela Ruth Strong has created a heartfelt look at the reality of modern Christian dating that readers will both resonate with and fall for.
My Review:
Reviewed by Laura Fabiani
Every so often, I enjoy reading a rom-com, especially when the premise involves an original storyline. Husband Auditions caught my eye because of the premise: Meri, a single woman, is given a 1950s magazine article of "ways to get a husband" that she decides to explore while being filmed for a reality show. It promised to be a fun read, and for the most part, it was.
I particularly liked that the main male character Kai is Hawaiian and I thought he was the best character in the book. Meri came across as a bit juvenile at times. The story is told from both Kai and Meri's point of view in alternating chapters. This is not your typical romance as the end has a twist. The story made me sympathetic toward young women who are looking to get married and cannot find Mr. Right, however, I questioned why Meri, who was a Christian woman with moral standards, was looking for a husband everywhere else but at her Church.
If you're looking for a clean sweet read with some funny moments, this one will entertain you.
Buy the Book:
Amazon
Add to Goodreads
About the Author: 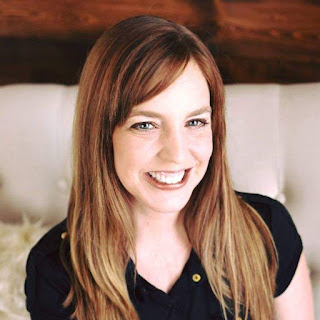 Angela Ruth Strong sold her first Christian romance novel in 2009 then quit writing romance when her husband left her. Ten years later, God has shown her the true meaning of love, and there's nothing else she'd rather write about.
She is the author of the Resort to Love series and the CafFUNated mysteries. Her books have since earned TOP PICK in Romantic Times, won the Cascade Award, and been Amazon best-sellers. Finding Love in Big Sky was recently filmed on location in Montana and will air soon. Her latest release is Husband Auditions.

Strong also writes non-fiction for SpiritLed Woman. To help aspiring authors, she started IDAhope Writers where she lives in Idaho and teaches as an expert online at Write That Book.