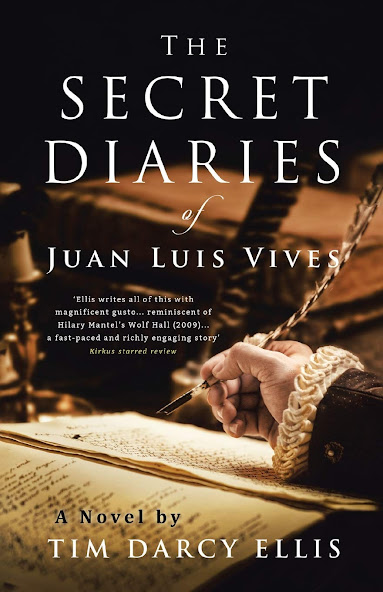 A novel based on a period of historical figure's Juan Luis Vives's life.
Book Details:

It is 1522, The Spanish Netherlands, Juan Luis Vives, a renowned academic, has fled Spain to avoid the fires of the Inquisition, yet even here he is not safe. When England's Sir Thomas More offers him the role of tutor to Mary, daughter of Catherine of Aragon and Henry VIII, he eagerly accepts.

While publicly navigating life as a 'New Christian,' Vives is quickly drawn into the secretive and dangerous world of London's Jewish community. With a foot in each world, he is torn between the love of two women.

Inside the Tudor court, the king and queen separately seek Vives's assistance to support their opposed demands. He must betray one to help the other, knowing his decision could cost him his life. Whom will he choose? Will his wily skills allow him to manipulate them both? Not only his survival but that of his family and his entire people hang in the balance.

My Review:
Reviewed by Laura Fabiani
Juan Luis Vives was a scholar who fled from Spain to the Netherlands during the period of the Spanish Inquisition. The Secret Diaries of Juan Luis Vives is a novel based on a seven-year period of this historical figure's life from 1522 to 1529. The cover and the book's description pulled me in, and I was looking forward to learning more about this scholar.
I was intrigued by the life of Juan Luis Vives who lived as a New Christian to hide his Judaic background. The novel succeeded in making me realize the horrors Jews faced during the Spanish Inquisition. It's written in the first person with Juan recounting his story in his diary. I must admit I found this writing style sometimes hard to follow as Juan flitted from one thought to another.
As interesting as Juan's life had been, being involved in the Tudor court and all, I had some difficulty connecting to the characters, and to Juan in particular. There was a lot going on in this novel and I sometimes found myself confused.
If you like books based on historical figures, you may give this one a try. Many readers enjoyed it, although the writing failed to grasp my full attention.
Buy the Book:
Amazon ~ B&N
Add to Goodreads
About the Author: 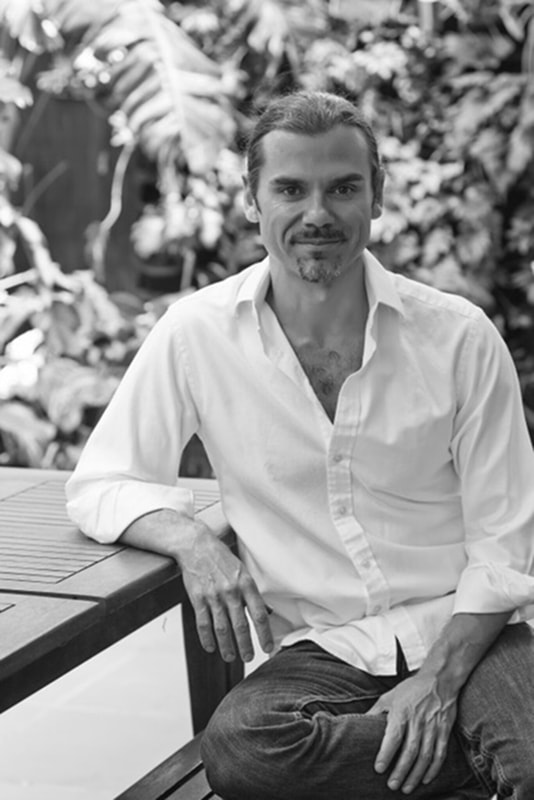 Tim Darcy Ellis (BA BSc, MHSc) is a writer, physiotherapy business owner, and formerly a professional archaeologist. Tim studied Archaeology at the University of York (BA Hons 1988) and as a professional archaeologist, worked on sites throughout England and Wales. He held posts at the Museum of London and the British Museum's medieval galleries. Tim is currently Managing Director and Principal Physiotherapist of Excel Physiotherapy and Wellness. He qualified as a physiotherapist at the University of East London in 1998. He moved to Sydney in 2000 where he completed his master's degree in 2002. Tim is chief writer of Excel Life magazine: writing and teaching extensively on health and wellness and specializing in the treatment of complex hip and pelvic pain.
Connect with the author:
website ~ facebook ~ twitter ~  instagram