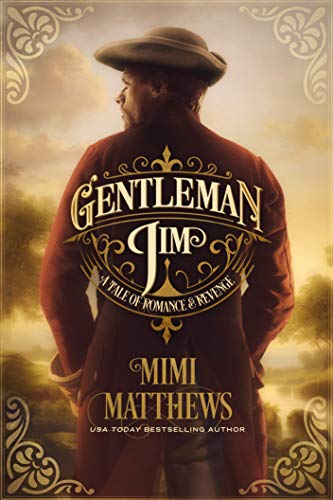 Mimi Matthews is one of my go-to-authors when I'm itching for a good romance with an exciting storyline. I think Gentleman Jim is her best yet!
Book Details:

Wealthy squire's daughter Margaret Honeywell was always meant to marry her neighbor, Frederick Burton-Smythe, but it's bastard-born Nicholas Seaton who has her heart. Raised alongside her on her father's estate, Nick is the rumored son of notorious highwayman Gentleman Jim. When Fred frames him for theft, Nick escapes into the night, vowing to find his legendary sire. But Nick never returns. A decade later, he's long been presumed dead.

After years spent on the continent, John Beresford, Viscount St. Clare has finally come home to England. Tall, blond, and dangerous, he's on a mission to restore his family's honor. If he can mete out a bit of revenge along the way, so much the better. But he hasn't reckoned for Maggie Honeywell. She's bold and beautiful--and entirely convinced he's someone else.

As danger closes in, St. Clare is torn between love and vengeance. Will he sacrifice one to gain other? Or, with a little daring, will he find a way to have them both?
My Review:
Reviewed by Laura Fabiani
Mimi Matthews is one of my go-to-authors when I'm itching for a good romance with an exciting storyline. I think Gentleman Jim is her best yet! Matthews grabs our attention from the first scenes and manages to create a story filled with romance, longing, revenge, swashbuckling fun and a satisfying ending.
Margaret Honeywell is a spunky young teenager when she falls in love with Nicholas Seaton. But Nicholas is a servant in her household and she is a wealthy squire's daughter. Frederick Burton-Smythe is her intended and he sets Nicholas up to get caught for stealing, a crime punishable by hanging. Nicholas manages to escape and Margaret is left heartbroken and waiting for him for years. He is her soulmate and she will not forget him. Ten years later she meets Viscount St. Clare who she believes to be Nicholas, even though he is quite different in character. Could he be the young man she fell in love with so many years ago?
We are kept guessing throughout the novel, while Matthews builds the tension between our two protagonists. This is a clean romance, but Matthews heats up the passion between our two lovers. The emotions are real and heartfelt. I could feel Margaret's years of longing for her lost first love, of wanting to be able to make her own decisions when it comes to her inheritance or who she wants to marry. She experiences losses and comes to a certain acceptance without ever losing hope that one day Nicholas will return to her. I could feel Viscount St. Clare's anger at the injustice he has seen and lived. He is swoonworthy for sure, but he is not someone to cross. Years of training on the Continent has made him tough, but he is falling hard for Margaret, and circumstances get in the way of their desire to be together.
This was such a good read! Both the main characters and the secondary character are fleshed out. I loved the loyalty of Margaret's lady's maid and also her friend Jane. The pacing is perfect, the dialogue witty, the plot well executed and the romance heartfelt and beautiful.
If you like proper historical romances filled with emotions that are a little more bold than the usual clean romances, this one is sure to please.
Disclosure: Thanks to the publisher and NetGalley for sending me this book for review. I was not compensated in any other way, nor told how to rate or review this product.

"Equally passionate and powerful...Mimi Matthews proves once again that she is a master of historical fiction in Gentleman Jim."— Readers' Favorite

"Rollicking and romantic, passionate and intriguing...Regency romance does not get any better than Gentleman Jim."— Relz Reviewz 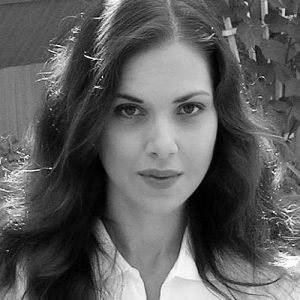 USA Today bestselling author Mimi Matthews writes both historical nonfiction and award-winning proper Victorian romances. Her novels have received starred reviews in Library Journal, Publishers Weekly, and Kirkus, and her articles have been featured on the Victorian Web, the Journal of Victorian Culture, and in syndication at BUST Magazine. In her other life, Mimi is an attorney. She resides in California with her family, which includes a retired Andalusian dressage horse, a Sheltie, and two Siamese cats. Her next romance, The Siren of Sussex, will be out in 2022 from Berkley/Penguin Random House. 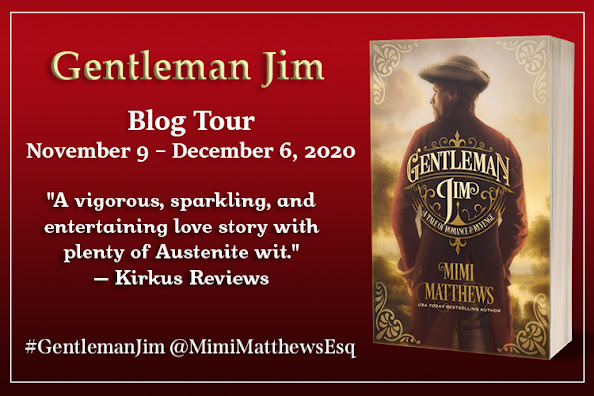