A Ring of Truth by Michelle Fox (Audiobook Review and Giveaway!) 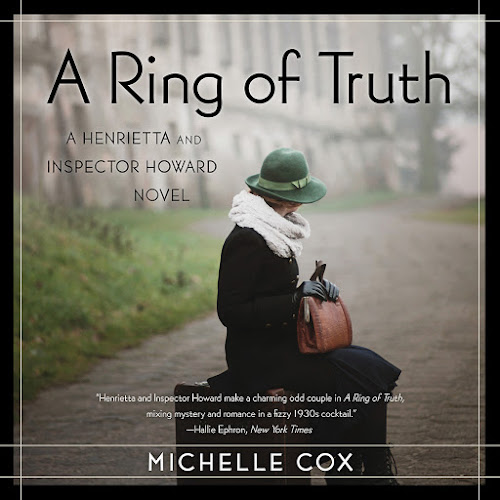