The Takeaway Men by Meryl Ain (Review and Giveaway) 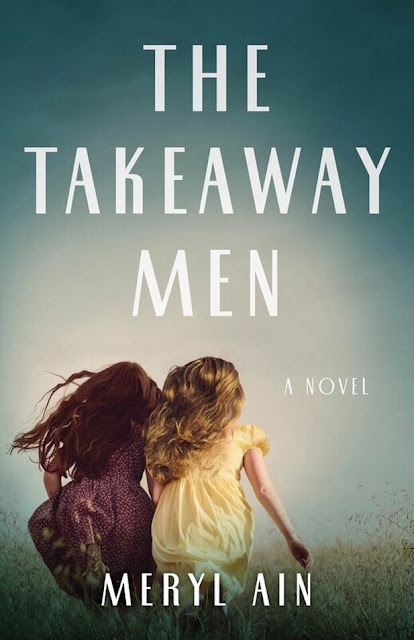 If you enjoy books about the Holocaust and the Jewish immigration experience after WWII, The Takeaway Men immerses the reader into this setting well.
Book Details:

With the cloud of the Holocaust still looming over them, twin sisters Bronka and Johanna Lubinski and their parents arrive in the US from a Displaced Persons Camp. In the years after World War II, they experience the difficulties of adjusting to American culture as well as the burgeoning fear of the Cold War. Years later, the discovery of a former Nazi hiding in their community brings the Holocaust out of the shadows.
As the girls get older, they start to wonder about their parents’ pasts, and they begin to demand answers. But it soon becomes clear that those memories will be more difficult and painful to uncover than they could have anticipated.
Poignant and haunting, The Takeaway Men explores the impact of immigration, identity, prejudice, secrets, and lies on parents and children in mid-twentieth-century America.
My Review:
Reviewed by Laura Fabiani
I've read lots of books set during the time of the Holocaust, and I enjoy learning about this time in history from different viewpoints. In The Takeaway Men, the story is set in the years after a Jewish family moves to America from a displaced person's camp. It's about the aftereffects of the war on Dyta and Aron Lubinski that trickles down even to their twin daughters who were born in the camp.
Even as this family immigrates and try to immerse themselves into their new lives in America, their Holocaust experience haunts them, and they cannot speak of it, as was the case with many Holocaust survivors.
The Lubinskis are a devout Jewish family and the book captures well the Jewish culture and its traditions, from the food to their religious customs and Yiddish words. (The author included a glossary at the end of the book for those not familiar with these terms.)
This novel brings up several heavy themes, among them war trauma, family secrets, and mental illness. There was a lot going on, and perhaps because of this I did not feel that these themes were explored as well as they could have been, with subplots that detracted from the main story. What shocking events did Dyta and Aron live through and how did these affect every single decision they make afterwards? This is what I would have liked explored. The story build up to the revelation of the secrets but once revealed, the story ends.
If you enjoy books about the Holocaust and the Jewish immigration experience after WWII, The Takeaway Men immerses the reader into this setting well.
Disclosure: Thanks to iRead Book Tours for sending me this book for review. I was not compensated in any other way, nor told how to rate or review this product. 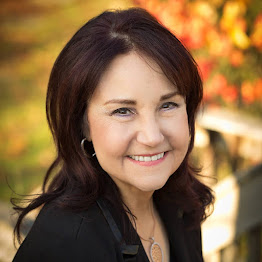 Meryl Ain’s articles and essays have appeared in Huffington Post, The New York Jewish Week, The New York Times, Newsday and other publications. The Takeaway Men is her debut novel. In 2014, she co-authored the award-winning book, The Living Memories Project: Legacies That Last, and in 2016, wrote a companion workbook, My Living Memories Project Journal. She is a sought-after speaker and has been interviewed on television, radio, and podcasts. She is a career educator and is proud to be both a teacher and student of history. She has also worked as a school administrator. The Takeaway Men is the result of her life-long quest to learn more about the Holocaust, a thirst that was first triggered by reading The Diary of Anne Frank in the sixth grade. While teaching high school history, she introduced her students to the study of the Holocaust. At the same time, she also developed an enduring fascination with teaching about and researching the Julius and Ethel Rosenberg case. An interview with Robert Meeropol, the younger son of the Rosenbergs, is featured in her book, The Living Memories Project. The book also includes an interview with Holocaust survivor, Boris Chartan, the founder of the Holocaust Museum and Tolerance Center of Nassau County, New York. Meryl holds a BA from Queens College, an MA from Teachers College, Columbia University, and an Ed.D. from Hofstra University. She lives in New York with her husband, Stewart. They have three married sons and six grandchildren.