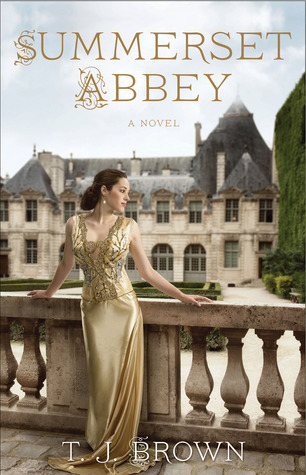 Summerset Abbey is the story of three young women living during La Belle Epoque when class distinction was still prominent but change was brewing in the air.

1913: In a sprawling manor on the outskirts of London, three young women seek to fulfill their destinies and desires amidst the unspoken rules of society in this stunning series starter that fans of Downton Abbey will love.

Sir Philip Buxton raised three girls into beautiful and capable young women in a bohemian household that defied Edwardian tradition. Eldest sister Rowena was taught to value people, not wealth or status. But everything she believes will be tested when Sir Philip dies, and the girls must live under their uncle’s guardianship at the vast family estate, Summerset Abbey. Standing up for a beloved family member sequestered to the “underclass” in this privileged new world, and drawn into the Cunning Coterie, an exclusive social circle of aristocratic “rebels,” Rowena must decide where her true passions—and loyalties—lie.

Frail in body but filled with an audacious spirit, Victoria secretly dreams of attending university to become a botanist like her father. But this most unladylike wish is not her only secret—Victoria has stumbled upon a family scandal that, if revealed, has the potential to change lives forever...

Prudence was lovingly brought up alongside Victoria and Rowena, and their bond is as strong as blood. But by birth, she is a governess’s daughter, and to the lord of Summerset Abbey, that makes her a commoner who must take her true place in society—as lady’s maid to her beloved “sisters.” But Pru doesn’t belong in the downstairs world of the household staff any more than she belongs upstairs with the Buxton girls. And when a young lord catches her eye, she begins to wonder if she’ll ever truly carve out a place for herself at Summerset Abbey.

Summerset Abbey is the story of three young women living during La Belle Epoque when class distinction was still prominent but change was brewing in the air. I enjoy reading stories set in this time period and this story did remind me of Downton Abbey. I read it quickly and thought that this was a good start to the series.

Rowena and Victoria are sisters who live in London with their father, Sir Philip Buxton, a botanist and an unconventional man who did not follow tradition. Prudence, the daughter of their governess is raised alongside the two sisters and is treated as a third sister until Sir Philip dies and they all move to Summerset Abbey. The sisters are now under the guardianship of their Uncle and Aunt, who believe in British social hierarchy and who have no qualms about abusing their power to keep things traditional. Prudence, therefore, is seen as nothing more than a servant and quickly relegated to this position.

The values and loyalties of all three women are now tested. We see how their lives change and how wealth, prestige, and manipulation can have an effect on one's view of things. We see how ingrained tradition and social distinction was in 1913 and how the aristocracy fought to keep things the way they were. In addition, there is a family secret that the Buxtons want to make sure is never revealed, which added a mysterious element to the story.

The story ends in a surprising way with much left unanswered, paving the way for the next books in the series. I'm interested in continuing to read the series and hope to do so soon.

Disclosure: I received a Netgalley copy. I was not compensated in any other way, nor told how to rate or review this product. 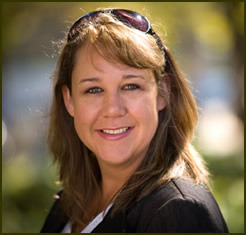