April in Galway by Martha Reynolds (Book Spotlight and Giveaway!) 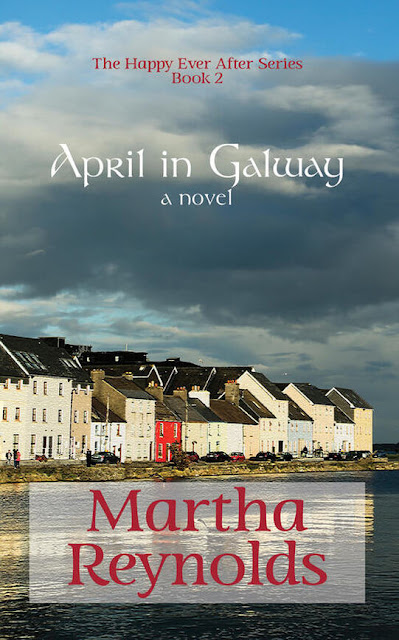 Today I'm featuring the second book in the Happy Ever After Series. If you like women's fiction, you may enjoy this one. You can also enter to win the whole series through the giveaway below!


Book Title: April in Galway (A Happily Ever After Series Book 2) by Martha Reynolds
Category: Adult Fiction
Genre: Women's Fiction, Romance
Publisher: Martha Reynolds
Release date: October 2018
Tour dates: February 3 to February 21, 2020
Content Rating: PG + M: Little if any profanity (maybe a 'shit' in there somewhere), but consenting adults and romantic pursuits. I prefer to close the door when it heats up.

Bill Flanagan's no stranger to regrets, so when he stumbles upon the chance to erase one from his long record, he jumps at it. April Tweed's reinvigorated acting career may suggest she's left her past behind, but some memories don't let go easily, even thirty years later. The most important person from her past has tracked her down in Ireland, where she's filming a miniseries. Past collides with the present when April finds herself stuck between her high school sweetheart, Bill, and her persistently amorous co-star, Connor. Both of them are determined to win her heart as fresh starts war against second chances. 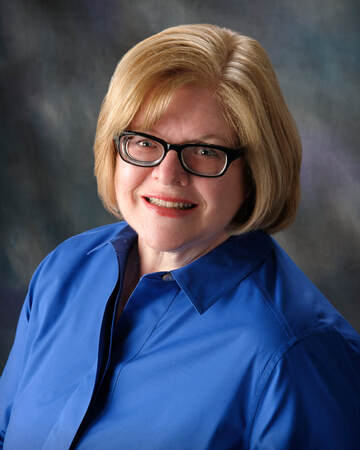 ​Martha Reynolds was raised in Rhode Island, spent a year of college in Switzerland, and is always planning a return visit. She completed an accomplished career as a fraud investigator and decided it was time to do something she really liked.
She now writes full-time and has set a personal goal of releasing a book a year until she dies. Her writing has appeared in Magnificat magazine and her very short poem was read by journalist Connie Schultz during NPR's Tell Me More poetry challenge.
Her novel VILLA DEL SOL won the 2018 Book Award in Literary Fiction by the Independent Publishers of New England.