The Nomad's Premonition by Georges Benay (Review and Giveaway) 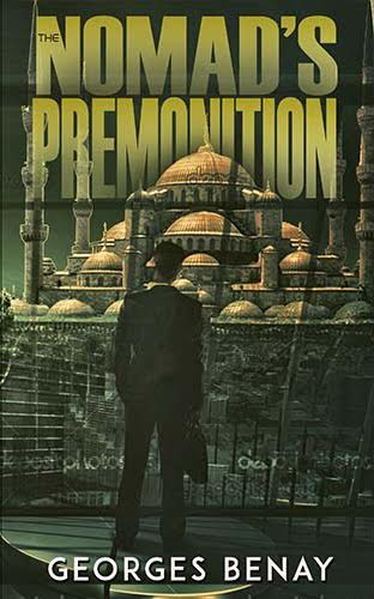 Eric Martin is desperate to forget his past, one that almost cost him his future. Can he put an end to the nightmare?

Eric Martin is desperate to forget his past, one that almost cost him his future.

Working in Paris as deputy head of a bank's internal security department, Eric notices a high-speed trader's uncanny ability to predict extremely profitable trades. Even though there's nothing illegal about the activity, he knows the trader's success is more than just luck.

But, no one believes him. Armed only with a handful of data and a powerful instinct, Eric searches for the mysterious trader on his own. He suspects that a predictive algorithm has fallen into the wrong hands.

Eric sets off for Istanbul to find answers promised to him by an informant. He finds an unlikely ally in Interpol agent Stephanie Brule. With Interpol wanting him back in Paris and out of the way, Eric's quest is also hampered by the sudden appearance of his ex-lover, a boss he's not sure he can trust, and a terrorist who always seems one step ahead.

Will Eric put an end, once and for all, to the nightmare that began when he accepted a job that was too good to be true? Or will his need for revenge and justice lead him deeper into a treacherous world he has no way of escaping?


This is the follow-up to Nomad on the Run and although it can be read as a stand-alone book, I was glad that I had been introduced to the characters and the plot in that book.

Three years have passed and protagonist Eric Martin is a sad, broken man. He barely escaped with his life fleeing Kurdish terrorists, losing friends and loved-ones in the process. Eric is no longer the confident man we saw in book one. Life has changed for him. He is unsettled – "the fear of not ever getting back his sense of self had suppressed his zest for life." The reader now finds him in Paris, still in banking, but this time in the internal security department. When he becomes aware of unusual trading that unfailingly profits a mysterious trader, he sets out to investigate.

Once again he is trapped in a crisis, becoming an unwilling action hero. Eric's fear is that the trader is using the predictive algorithm software described in the first book to disrupt financial stability. That search takes him from Paris to the Cote d'Azur, to Istanbul to the underground cities of Cappadocia in Turkey. Exotic to say the least. The descriptions of Istanbul, the Blue Mosque and the Bosporus made me want to visit.

Each character in this book is complex and hiding secrets. His once-trusted boss, Alain Petit, is not who he seems to be. His one ally is Stephanie Brule, an Interpol agent.

The Nomad's Premonition is more than a fast-paced action novel. The author obviously is well acquainted with and understands complex international financial dealings and he writes convincingly of the exotic places Eric visits. Obviously, he is very familiar with all of it. The plot-line is true to life in our modern world, from corrupt wheeling and dealing to international terrorism. It's authentic. This is basically a clean read, with the exception of a few expletives.

I believe the author left a cliff-hanger so I'm looking forward to the next creative, exciting installment. 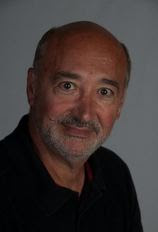