Secrets in the Snow by Michaela MacColl (Review) 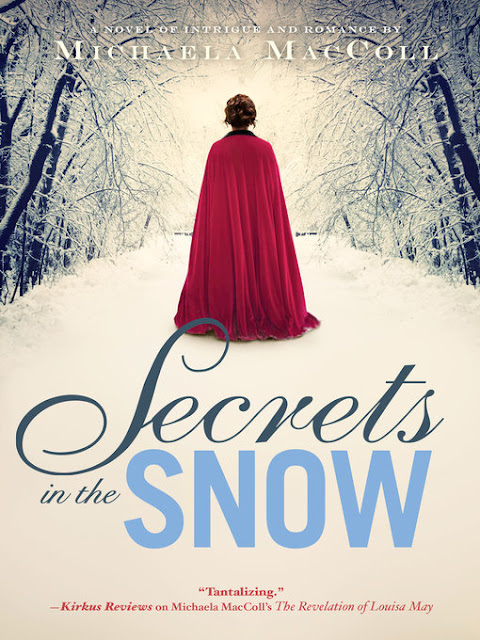 This was truly a delightful book!

Based on the real lives of Jane Austen, her family and Tom Lefroy, author Michaela MacColl has written a cozy YA mystery novel that is sure to please Austenesque fans of all ages. Jane meets the mysterious Tom Lefroy to whom she becomes attracted just as she discovers a secret that could potentially ruin her family's reputation. How these two events in her life converge is the basis for this intriguing and romantic tale.

The author builds a strong intelligent character in Jane, as any reader would expect from a fictionalized account of Jane Austen's life. We also have the flamboyant and refreshing cousin Eliza, who is suspected of treason by the War Office, and Jane's handsome brother Henry who is enamored with Eliza. Finally, the initially arrogant Mr. Lefroy is very Darcy-like in how he gets taken in by Jane and her intellect.

Lovers of Jane Austen's literature will note how some characters and situations in this book hint at what Jane would go on to write in her future novels. For young readers unfamiliar with the Regency era or Jane Austen, this novel is a great way to introduce them to a literary icon. Jane's refusal of adhering to conventions and her moral integrity shape her character and her decisions in this book.

I enjoyed the plot tremendously, however, the abrupt ending of Jane's romance with Mr. Lefroy and her lack of emotions about his choice left me a little cold at the end. She should have experienced some heartbreak for a man she would have considered as a future husband. Apart from this unimpassioned ending, this was a charming take on the life of a young sleuth Jane Austen. 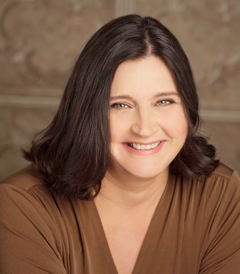 New York Times bestselling author Michaela MacColl attended Vassar College and Yale University earning degrees in multi-disciplinary history. Unfortunately, it took her 20 years before she realized she was learning how to write historical fiction. Her favorite stories are the ones she finds about the childhood experiences of famous people. She has written about a teenaged Queen Victoria (Prisoners in the Palace, Chronicle 2010) and Beryl Markham’s childhood (Promise the Night, Chronicle 2011). She is writing a literary mystery series for teens featuring famous writers such as Emily Dickinson, the Bronte sisters, Louisa May Alcott and Jane Austen. She has recently begun a new middle-grade series with Boyd’s Mill/Highlights called Hidden Histories about odd events in America’s past, including orphan trains, Dred Scott’s daughter and the Carlisle Indian Boarding School.