The Sale of Woodhouse Glass by K.J. Watters 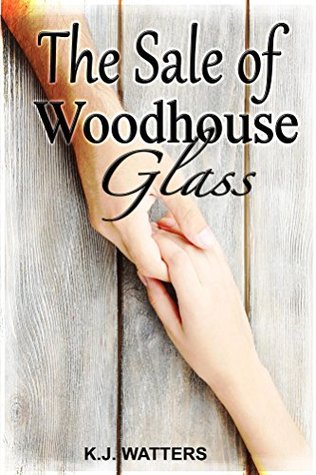 See why second chances at love are possible.

Book description
When the world refused to end after Jake was killed in a car accident, Kali was left with two kids and a business she had no idea how to run. Her triumphs these days are resisting the urge to write snarky comments on social websites and locating the TV remote on the first plunge between the couch cushions. Parker Williams might just be the perfect guy to help her move on. It seems like the Universe keeps throwing them together, or maybe it's just the small town. Either way, it's no match for the powerful influence of Kali's five-year-old son, who manages to push Parker out of their lives. Spencer Price is a blast from the past and Kali owes him a favor. She thinks she's helping him by hiring him until she realizes she might have gotten the better end of the deal. But dating an employee is always a terrible idea - when it isn't making work the most fun it's ever been. Buying her way out of that mess gives Kali the capital and freedom to let go of Jake's dream and choose her own. Kali's heart is torn between three men: two of them have broken up with her and one of them is dead - not an overly promising group. But since there isn't some cosmic law of statistics that keeps Kali from having more than her share of tragedy, she might just beat the odds and get that once-in-a-lifetime love a second time.﻿
My review
Reviewed by Sandra Olshaski
Kali, happily married and mom of two faces a new normal when her beloved husband dies. She must now run the family business and try to raise her children as best she can, while dealing with emotional trauma and loneliness.  Time passes and Kali begins to move forward when two very different men enter her life, both of whom fall in love with her and her with them. So, it's basically a love triangle that Kali must resolve by choosing the man that is right for her.


The characters are believable and the story realistic. The reasons why Kali could love two men at the same time are interesting. Despite feeling compassion for Kali and her situation, I wasn't drawn to her as a character. I much preferred Parker. The outcome is unclear until the very end (I think she chose the wrong man), so there is a measure not only of romance, but also of suspense. It is a totally clean novel where people fall in love without jumping into bed – no explicit sex scenes, no sexual innuendo.


This is a very good debut novel focussing on the idea that second-chances at love are possible.


Sandra Olshaski's disclosure: Thanks to K.J. Watters for sending me this book for review. I was not compensated in any other way, nor told how to rate or review this product. 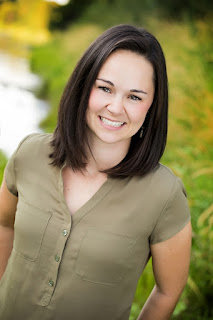 About the author:
K.J. Watters is the author of The Sale of Woodhouse Glass, a solitary journalistic article, and a large number of unfinished manuscripts.

She has an underutilized degree in Communications, selected for its minimal math requirements. She married her math tutor, now a CPA in southern Oregon.