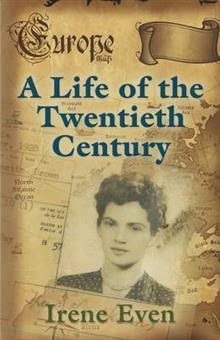 A Life of the Twentieth Century by Irene Even
Booklocker
Published Sept 1, 2014
eBook format, 356 pages

Even before reading the book, I had a chance to meet the octogenarian author of this fictionalized autobiography. I liked Irene immediately and loved her radiant smile and easy laughter. We spoke at length about her book and I promised I would read it. I didn't quite know what to expect, but it gripped me right from the start, and made me feel so many emotions that I finished it in no time. I was completely satisfied at the end because there was closure and it ended well.

I was first of all amazed that Irene could put into eloquent words all that she had lived and survived in her life lived throughout most of the twentieth century. Hence, the title. This is truly a survivor's story, and although Irene chose to tell it in the third person using a different name, everything she writes about truly happened to her.

Irene begins with her very first memory of being only three years old when she lost her mother and was left with distant relatives that saw her as a burden. Right there as I read about her childhood, the mother in me reacted and my heartstrings were pulled. I felt so much compassion for this little girl left to fend for herself most of her childhood!

Irene continues to tell her story of living in hiding as a young orphan Jewess during the Nazi occupation. When I asked her where she got the courage to do the things she did, she told me it wasn't so much courage as the will to survive. "My life has been one of survival," she says simply. And if her childhood wasn't bad enough, Irene marries a man who turns out to be manipulative and deceitful. This part of her story was also hard to read and it was almost a psychological study of what it's like to live with such a person. As much as it made me angry, this part of Irene's life was also fascinating to read because throughout it all I thought, how is she was going to get out of it.

Irene's reflections on how she allowed certain things to go on in her life against her will may make some people think she was weak, but having worked in the field of psychiatry as a Special Care Counsellor, I know that these situations are not black and white. Irene was (and is) a brilliant women who, with the help of a psychologist, was able to come to a closure and understand why it took her so long to put a stop to her destructive marriage.

For this reason I think this book is excellent reading for women who find themselves victims of abusive relationships. Irene was able to write about something very difficult that could help many women out there find the courage to start anew. She clearly and candidly writes about the mistakes she made and then later analyses why she made these mistakes.

But of course, it's not all somber. Irene goes on to start a new life at 46, dedicating herself to a life of teaching in Israel where she experiences joy and a rewarding career. She also lives through the Gulf War. Honestly, we experience many life-altering and history-making moments through this autobiography. I highly recommend this well-written fictionalized autobiography. It has made it on my list of 2015 Best Reads.

Note: This book is rated G. However, it is for a mature audience.
To read more reviews, please visit the tour page on iRead Book Tours. 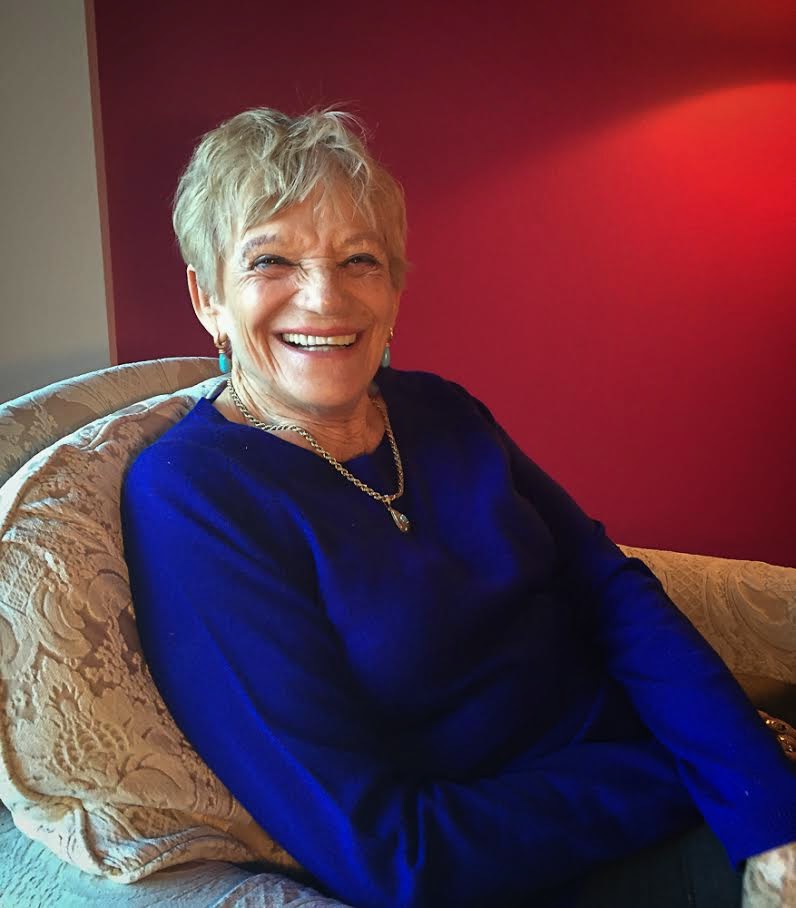 Irene Even was born in Hungary. As a child she lived through the Second World War, using false papers to survive. After the war, she immigrated to Palestine, lived in a Kibbutz, then later married and immigrated to Canada with her family. She returned to Israel to teach English and remained there for twenty-two years. Having written her memoir, A Life of the Twentieth Century, she now lives in retirement in Montreal.