The Publicist trilogy has finally culminated with the third book Climax, released less than a month ago on Dec 15, 2014. I listened to the audiobook of The Publicist Book One and learned a lot about the publishing world! (Read my review) Today, I'm spotlighting Climax, which is currently on tour with iRead Book Tours. Read the reviews and follow the tour! 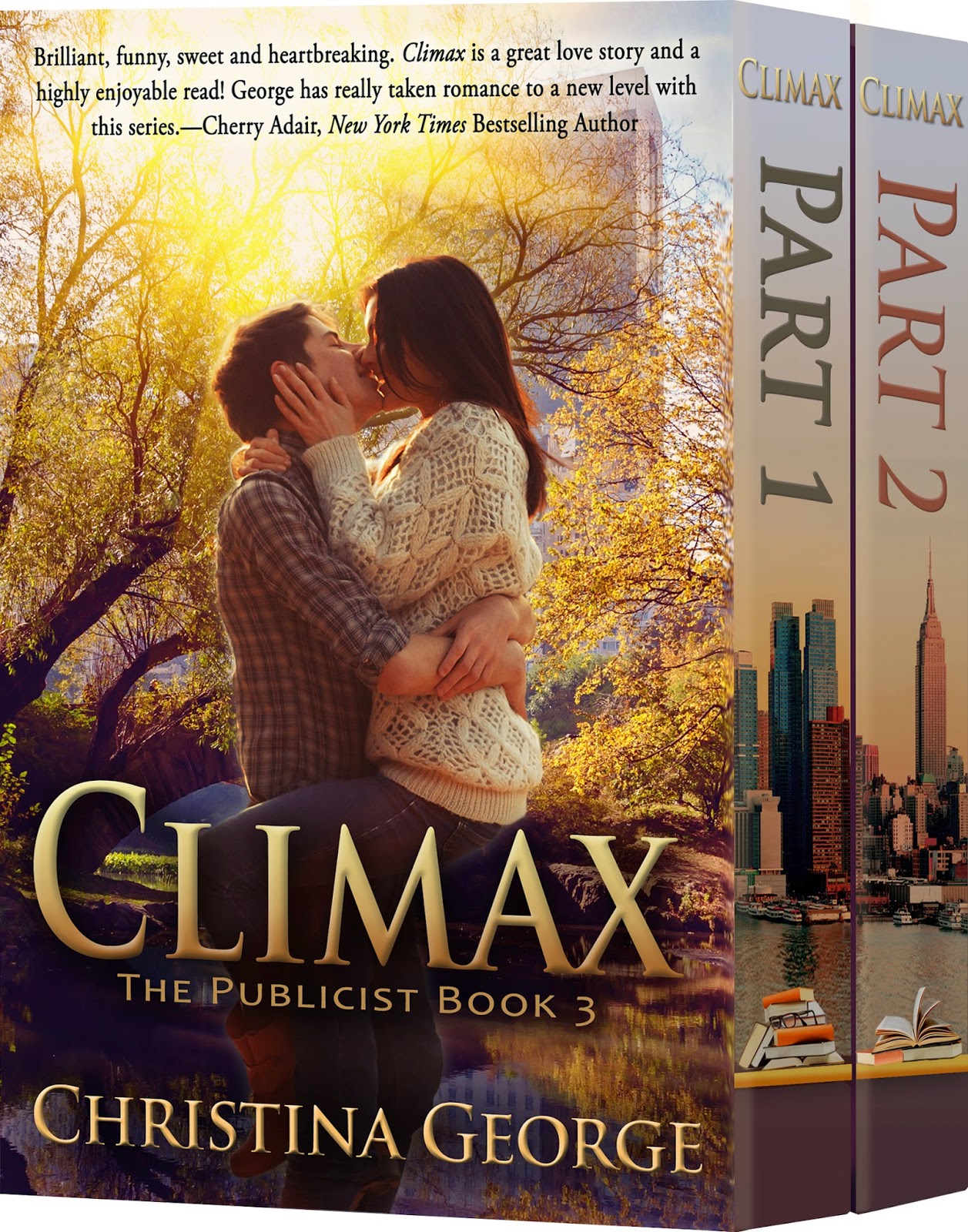 Kate Mitchell has never forgiven herself for breaking Nick Lavigne’s heart. Now he’s back and he’s moved on, and it’s affecting Kate’s life more than she’s willing to admit.

Kate Mitchell has everything. She's the head of a crazy successful publishing house, engaged to the traffic-stopping sexy Mac Ellis and she's about to sign one of the biggest authors of her career.

And that's when everything falls apart.

Everything is perfect…until it’s not.

In a city of 8 million people Kate manages to run into someone she never expected to see again.

Nick is handsome, impossibly kind, every girl’s dream, and Kate’s former fiancé. He’s also the brother of the rising star author she’s trying to sign. Now that Nick’s back in town and has moved on he insists he’s over Kate, but part of him still can’t get past how amazing they were, and his sister won’t let anyone forget how brutally it ended.

When Mac is dealt a life-changing blow, it forces Kate to question every single choice she’s made.

Follow Kate as she embarks on a journey of life and love, navigating through the decisions that will change it all forever. 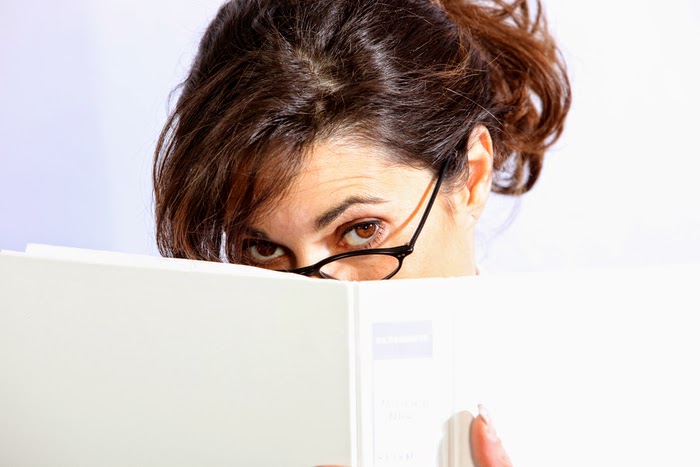 Christina George has worked in publishing for twenty years (give or take). Here’s what this book isn't. It’s not a slam against publishing (though it is broken) and it’s not a slam against authors (though some of them are crazy). This book is not autobiographical though many of the stories are true. No you won’t know which ones, cause it’s more fun to guess, right? George continues to work in publicity and helps authors because at the end of the day she does love books, she loves publishing, and she loves authors. She hopes you’ll enjoy this romp through Kate’s world as much as she enjoyed creating it.