Book Spotlight: The Next Day by Milt Mays (with giveaway!) 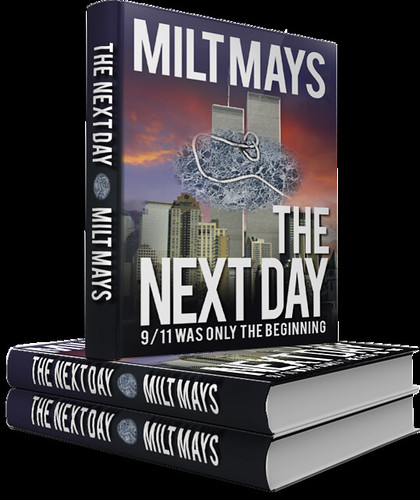 Enjoy Happy Geek Media's Debut of The Next Day

Top secret bio-warfare after 9/11 changes an American geneticist and an Iraqi jihadist into the next evolution of man, one evil and one good, and their end game will decide the fate of the human race. Alex Smith, an adventure seeking American geneticist, remembers 9/11 with crystal clarity. A girlfriend was incinerated at the Twin Towers at the same time he was infected by a lethal virus he genetically modified in an illegal, U.S. bio-warfare facility in the Amazon jungle. Then he changes, physically and psychologically, into a creature he hates and must learn to control before he loses his work, his new love, and his life and country.

Jabril El Fahd’s Iraqi mother, a nurse, dies in his arms, killed by the American embargo. His dreams of being a doctor are consumed in the fires of revenge and hate. He becomes a jihadist, Osama bin Laden’s right-hand man, and comes up with a plan to not just cripple, but destroy the United States. Infecting himself with a deadly virus to wipe out the American infidels, he changes into a monstrous creature he loves, and becomes more powerful with every hateful and lustful thought. Nothing stands in his way. Nothing except Alex.

ONLY ON AMAZON FOR NOW

Book discounted to 99 cents for the holidays! Grab your copy. The book does not disappoint!

Follow the tour by visiting the tour schedule here. 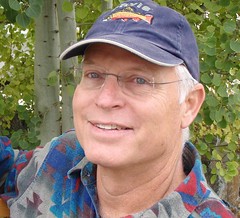 Milt Mays grew up in Colorado, then spent most of his adult life as a Navy doctor. After graduating from the Naval Academy and medical school, he traveled all over the world with the Navy, the Marines, and a Navy Security Group, finally coming back to rest in Colorado. He’s worked as a fly fishing guide and currently is a primary care doctor for the VA.

Other published works by Milt include the novels The Guide and Dan’s War and the short stories “Thanksgiving with Riley” and “The Dry-Land Farmer.” He lives with his wife in Colorado.

Visit his website to find out more about him.