The Sea House by Elisabeth Gifford (Review and Giveaway of Book and Kindle Fire!) 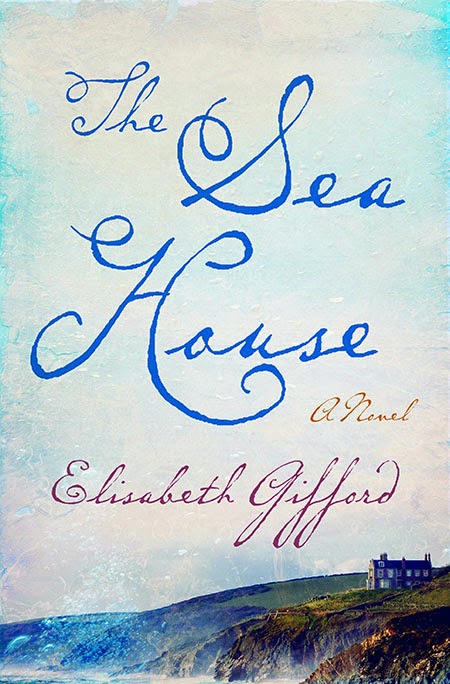 I was immediately drawn to this story when I first read about this book. It's literary fiction, but also includes the mysterious legend of selkies—mermaids or seal people claimed to have been sighted off the north of Scotland for centuries.

I didn't quite know what to expect, after all, this wasn't a fantasy novel. Well, it superseded my expectations and was better than I thought. Actually, I will consider this one of the best books I've read this year.

The story has a dual timeline. It begins in the present (year 1992) with Ruth and Michael who have bought the dilapidated Sea House, and after months of renovations, have finally moved in. However,once in their new home, they make a shocking discovery. Buried beneath the house are the tiny bones of a baby with its legs fused together—a mermaid child? This brings up all kinds of questions. Their story alternates with that of Reverend Alexander Ferguson, who is an amateur revolutionary scientist from the 1860s, obsessed with finding out the truth behind the legend of the selkies.

There is so much going on in this story. It deals with a woman who, at a young age, witnessed the discovery of her mother's drowned body. Ruth carries this memory and deep loss with her and her unresolved pain comes to a screeching climax when she moves into the Sea House situated in the village where her mother grew up. Ruth is dealing with depression and post traumatic stress, even as she and Michael are expecting their first child.

I was so drawn to Ruth, perhaps because I went through post-partum depresssion and feel things deeply. I understood her pain and her actions. I understood her need to find out more about that buried baby. When she does get her hands on Reverand Ferguson's journal and pieces together his story, it helps her deal with her own unresolved issues about her mother and the father she never knew.

Reverand Ferguson's story was very good too. I love historical fiction. Gifford skillfully moves from one story to the next capturing the times and lives of those in the 19th century and then smoothly transitioning to the present, while always maintaining the link between both stories. And the way she dealt with the legend of the selkies was brilliant.

Gifford's writing is exquisite. This novel was so atmospheric. Her descriptions of the sea made it so alive, almost like a character in the novel. Every description of it was beautiful, and never the same. She truly captured the many changes and images of the sea.

Best of all, unlike most literary fiction, this story has a happy and satisfying ending. If you like atmospheric stories set in Scotland with a fine set of varied and interesting characters and a mix of legendary tales so prevalent in Scots culture, then I highly recommend this one. Gifford is a master storyteller and I look forward to reading more of her works.

Note: This book is rated P = profanity for 3 f-words spoken in a moment of anger. The rest of the book is clean.
To read more reviews and to follow the tour, please visit The Sea House Tour Schedule.

Don't miss The Sea House, a stunning fiction debut from the UK. Set in a house on the windswept coast of the Outer Hebrides, Elisabeth Gifford's haunting tale effortlessly bridges a gap of more than a century. Adeptly interweaving two tales involving residents of the titular house, Gifford sets up an absorbing mystery revolving around local lore and myths about mermaids, selkies, and sealmen. Stretching seamlessly back and forth through time, layers upon layers of secrets are slowly and effectively peeled away in this evocative debut (Booklist).

Celebrate with Elisabeth by entering her Kindle giveaway!

One grand prize winner will receive:
Enter today by clicking the icon below. But hurry, the giveaway ends on October 19th. Winner will be announced October 20th at Elisabeth's Blog. 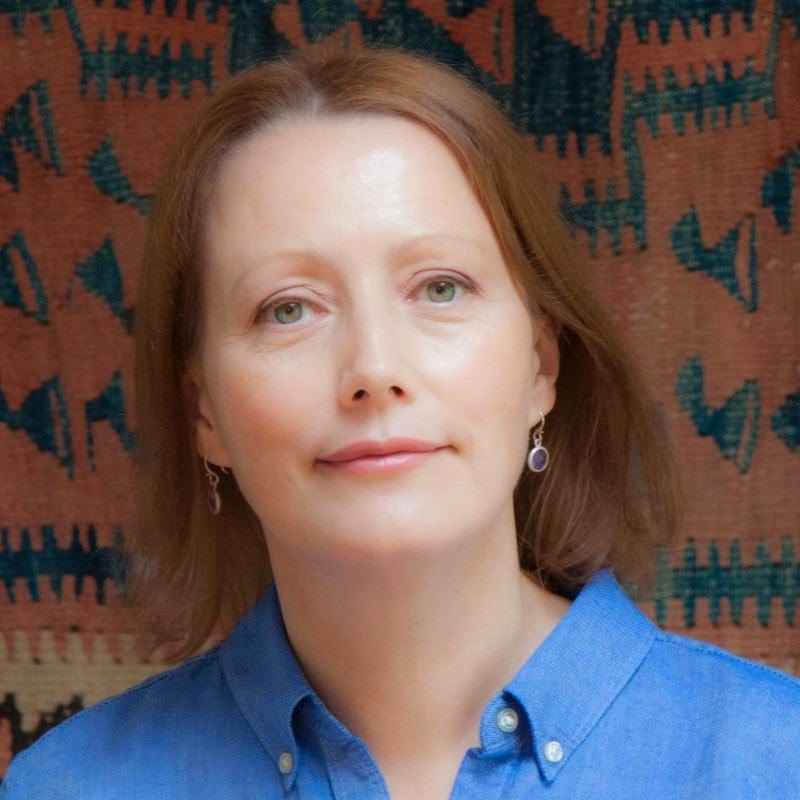 About the author:
Elisabeth Gifford grew up in a vicarage in the industrial Midlands. She studied French literature and world religions at Leeds University. She is the author of The House of Hope: A Story of God's Love and Provision for the Abandoned Orphans of China and has written articles for The Times and the Independent and has a Diploma in Creative Writing from Oxford OUDCE and an MA in Creative Writing from Royal Holloway College. She is married with three children. They live in Kingston on Thames but spend as much time as possible in the Hebrides.