Mailbox Monday and It's Monday, What Are You Reading? September 29 Edition

Posted by Laura at Library of Clean Reads on September 29, 2014 in Its Monday What Are You Reading? Mailbox Monday | Comments : 0

Very excited about this title. It's on tour with Italy Book Tours from Nov 17 to Dec 5. Watch out for a giveaway during the tour. 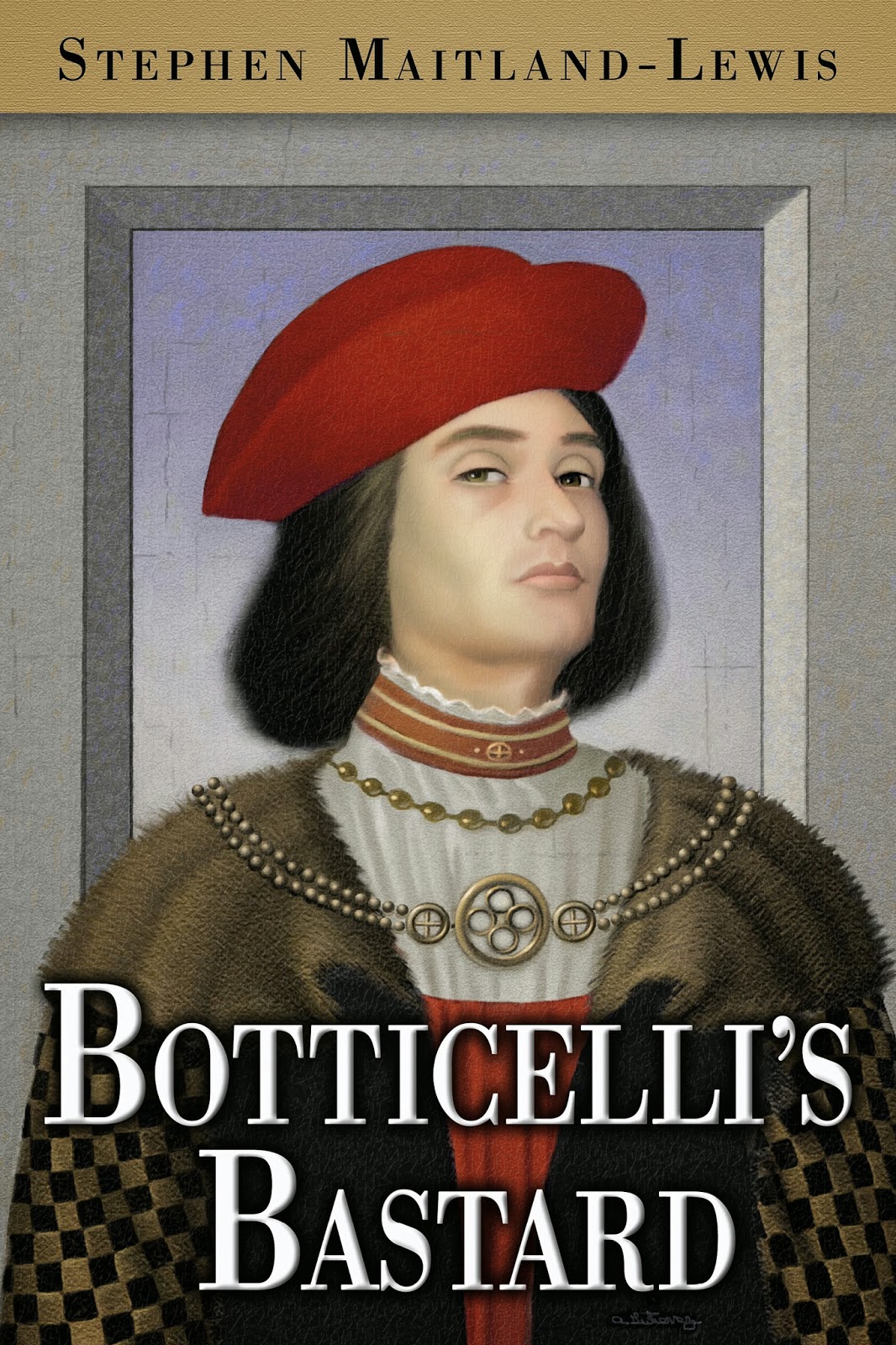 Art restorer Giovanni Fabrizzi is haunted by an unsigned renaissance portrait. Obsessed to learn the truth of its origin, he becomes increasingly convinced the painting could be the work of one of history’s greatest artists, which if true, would catapult its value to the stratosphere. But in learning of the painting’s past, he is faced with a dilemma.

He believes the portrait was stolen during the greatest art heist in history—the Nazi plunder of European artwork. If true and a surviving relative of the painting’s rightful owner were still alive, Giovanni, in all good conscience, would have to give up the potential masterpiece. His obsession with the portrait puts a strain on his new marriage, and his son thinks his father has lost his mind for believing an unremarkable, unsigned painting could be worth anyone’s attention. Regardless, Giovanni persists in his quest of discovery and exposes far more truth than he ever wanted to know.

Not much reading done this week. I revamped my office! It needed a make-over.

Posted this past week:

Book Spotlight and Giveaway: Whiny Whiny Rhino by McBoop (Watch for my review this week)

I have a list of books I need to read for October. Not sure where to start. Hope you are all having a great start to your reading week.

If you are reviewing audiobooks, don't forget to link up to LISTEN UP! so that others can read your review too and discover great audiobooks!