The Country Doctor by Jean McConnell (Book spotlight and giveaway!) 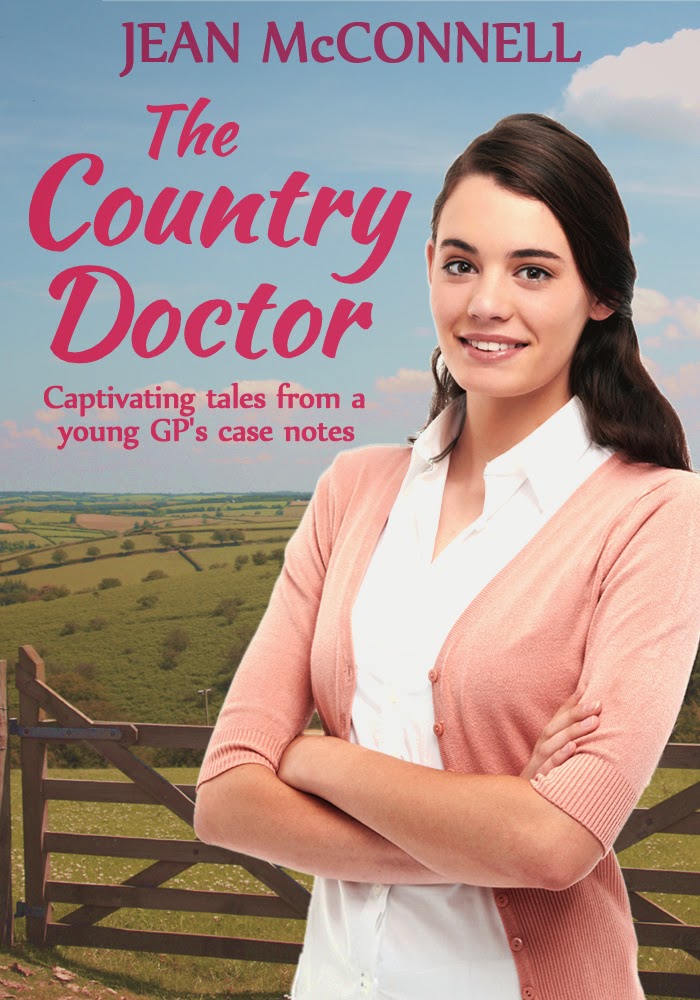 John Cooper, the senior doctor, warns Linda not to get emotionally involved in her cases. But Linda can't help taking a personal interest in her patients, particularly when their problems seem to be more than medical. And as this is the late 1970s, Linda also faces some misgivings about a female doctor. Especially a young and pretty one.

Linda clashes over medical matters with Dr Peter Cooper, the older doctor's son. But there is an undeniable attraction too. Where will it lead? And as Linda is keeping Peter's place until he joins the practice as his father's partner, what will her future hold?

This slice of rural life uncovers the dramas, family secrets and dilemmas which confront patients young and old. Their stories are in turn intriguing, poignant, and heart-warming.

Jean McConnell is a prolific writer of plays, television and radio scripts, and short stories. Her stories have appeared in anthologies and magazines worldwide. For television she has written for the BBC (including the popular BBC medical drama Dr Finlay’s Casebook), Granada and channels in the USA and Europe. Jean’s radio plays have been heard on the BBC and in Germany and Zambia. Her plays have been performed in theatres around the UK and internationally. She is a member of the Crime Writers’ Association and a Vice President of the Society of Women Writers and Journalists.