Mailbox Monday and It's Monday, What Are You Reading? Aug 4 Edition

Posted by Laura at Library of Clean Reads on August 03, 2014 in Its Monday What Are You Reading? Mailbox Monday | Comments : 0

I'm currently vacationing with my family and friends in Wildwood, NJ and hoping the weather gets better. Cool damp weather doesn't agree with me. I need some sun!! The rest of the week is supposed to be warmer with sun, so looking forward to some good days at the beach. :-)

I got these goodies in my mailbox this past week! The first one I won from Peeking Between the Pages: 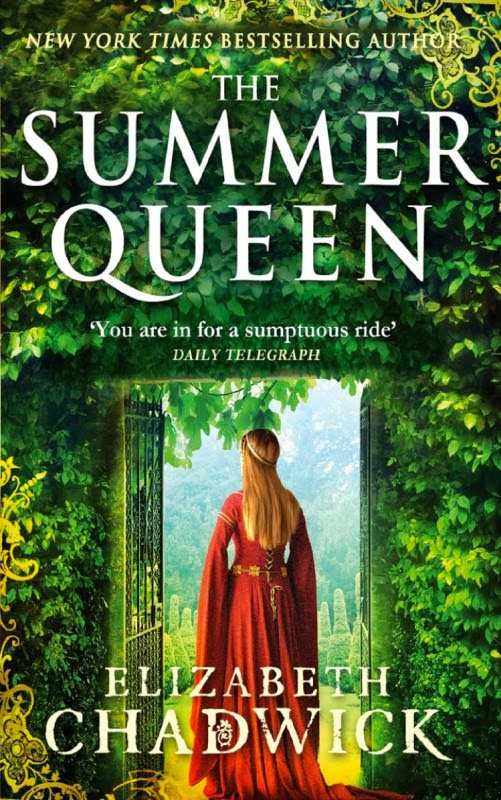 The Summer Queen by Elizabeth Chadwick

Eleanor of Aquitaine's story deserves to be legendary. She is an icon who has fascinated readers for over 800 years. But the real Eleanor remains elusive - until now. Based on the most up-to-date research, award-winning novelist Elizabeth Chadwick brings Eleanor's magnificent story to life, as never before, unveiling the real Eleanor.

Young, golden-haired and blue-eyed Eleanor has everything to look forward to as the heiress to wealthy Aquitaine. But when her beloved father dies suddenly in the summer of 1137, her childhood is over. Forced to marry the young prince Louis of France, she barely adjusts before another death catapults them to being crowned King and Queen of France. Leaving everything behind, Eleanor must face the complex and vivacious French court. She is only 13.

Barely out of childhood, and forced to deal with great scandals, fraught relationships and forbidden love at every turn, Eleanor finally sees what her future could hold if she could just seize the moment.

Overflowing with scandal, politics, sex, triumphs and tragedies,The Summer Queen is the first novel in a stunning new trilogy.

Got these free kindle books on Amazon: 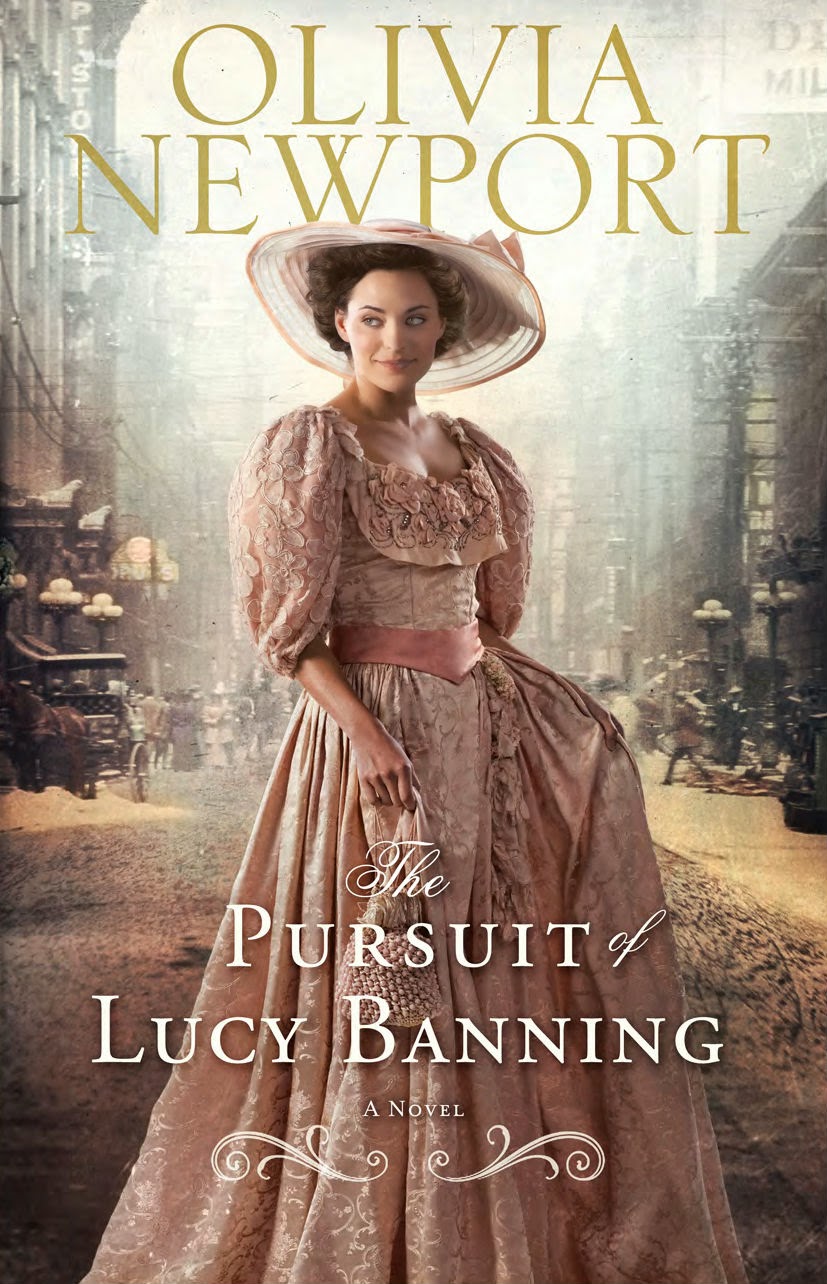 The Pursuit of Lucy Banning by Olivia Newport

Lucy Banning may live on the exclusive Prairie Avenue among Chicago's rich and famous, but her heart lies elsewhere. Expected to marry an up-and-coming banker from a respected family, Lucy fears she will be forced to abandon her charity work--and the classes she is secretly taking at the newly opened University of Chicago. When she meets an unconventional young architect who is working on plans for the upcoming 1893 World's Fair, Lucy imagines a life lived on her own terms. Can she break away from her family's expectations? And will she ever be loved for who she truly is?

Readers will love being swept away into a world of mansions, secrets, and romance as they follow Lucy through the streets of the Windy City during one of the most exciting times in the city's history. From opulent upper-class homes to the well-worn rooms of an orphanage, Olivia Newport breathes life and romance into the pages of history--and everyone is invited. 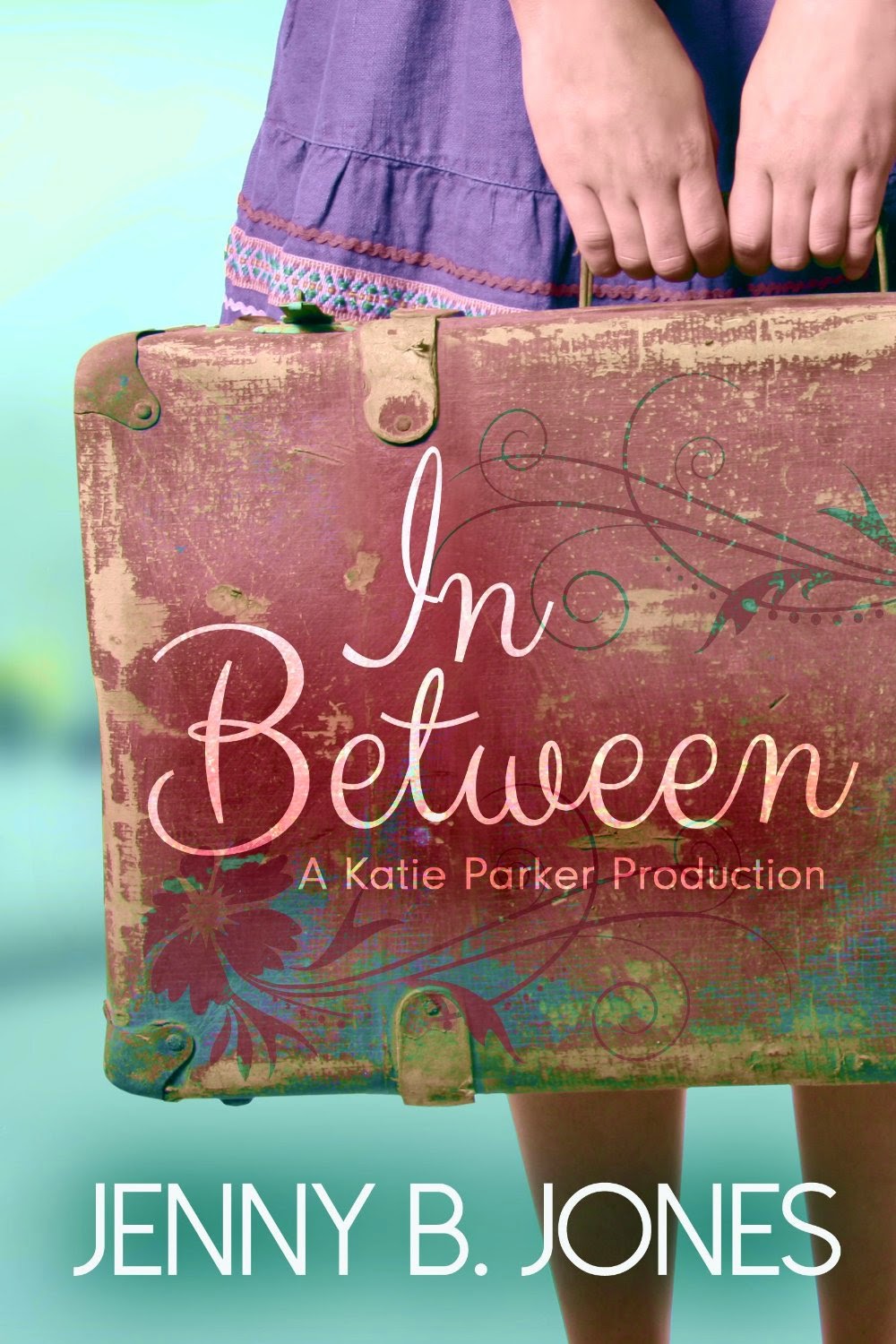 In Between by Jenny B. Jones

Can we overcome our past?
Katie Parker is about to get a new life—whether she wants one or not. With her mom in prison, and her father AWOL, Katie is sent to live with a squeaky-clean family who could have their own sitcom. She launches a full-scale plan to get sent back to the girls’ home when she finds herself in over her head...and heart. When Katie and her new "wrong crowd" get into significant trouble at school, she finds her punishment is restoring a historic theater with a crazy grandma who goes by the name of Mad Maxine. In the midst of her punishment, Katie uncovers family secrets that run deep, and realizes she's not the only one with a pain-filled past. Katie must decide if she'll continue her own family’s messed up legacy or embrace a new beginning in this place called In Between. 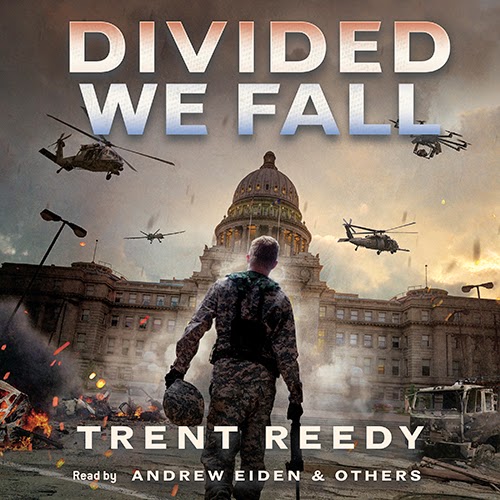 Divided We Fall by Trent Reedy

Danny Wright never thought he'd be the man to bring down the United States of America. In fact, he enlisted in the Idaho National Guard because he wanted to serve his country the way his father did. When the Guard is called up on the governor's orders to police a protest in Boise, it seems like a routine crowd-control mission ... but then Danny's gun misfires, spooking the other soldiers and the already fractious crowd, and by the time the smoke clears, twelve people are dead.

Read and reviewed:
Painting the Moon: A Chilton Crosse Novel by Traci Borum (Reviewed by Sandra)
The Butterfly and the Violin by Kristy Cambron (Such a good WWII story!)

New monthly meme on LCR:
Listen Up! Monthly Link-Up for Your Audiobook Reviews

Into the Still Blue by Veronica Rossi

So I started this one at the beach, shivering under a blanket... 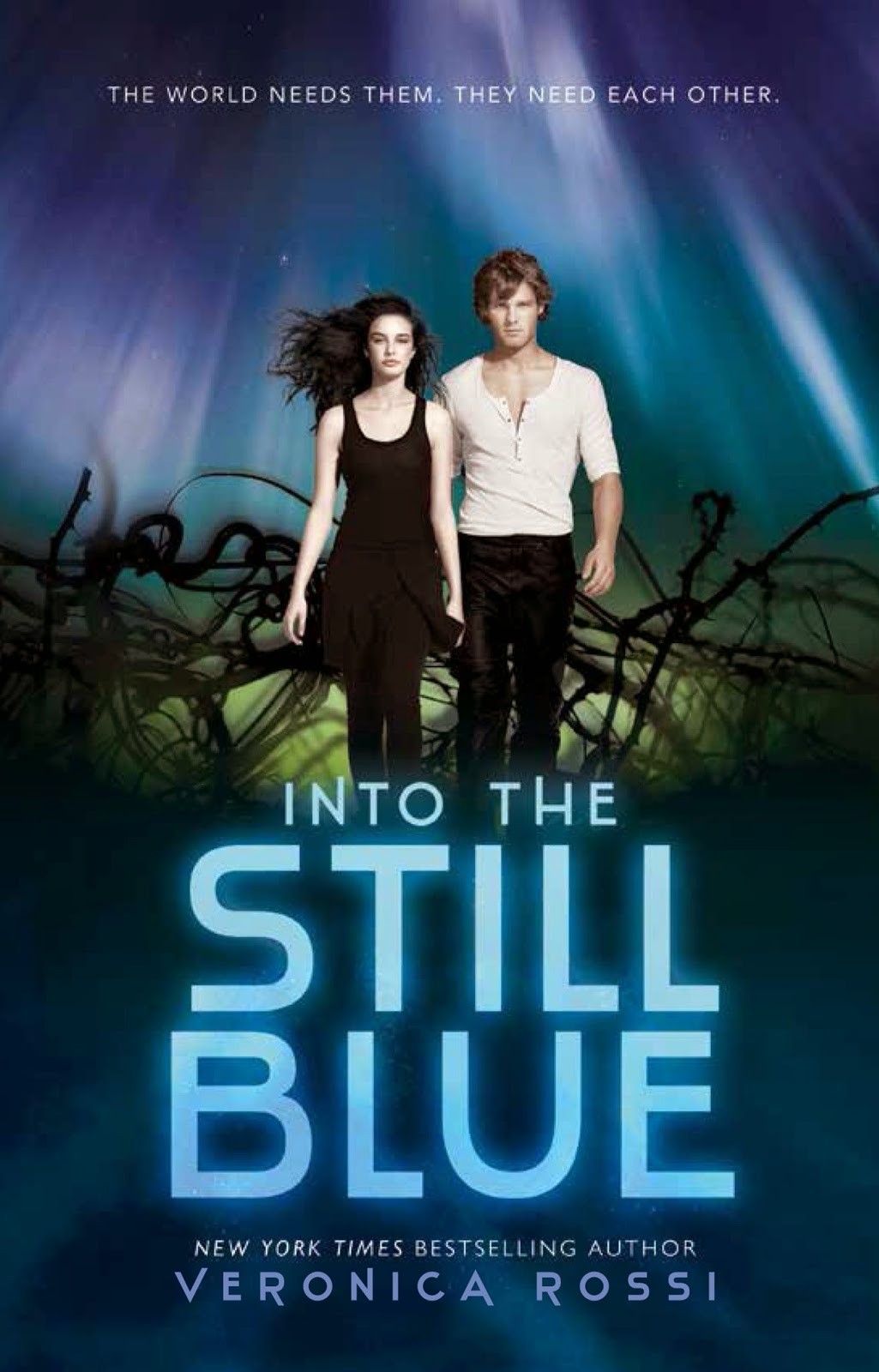 Look For Me by Janet K. Shawgo

And because I'm at the beach on vacation, I'm in the mood for some good historical romance, which is why I chose this one up next. 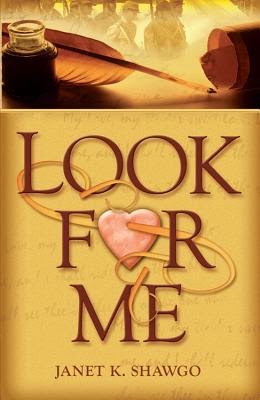