Mailbox Monday and It's Monday, What Are You Reading? March 31 Edition

Posted by Laura at Library of Clean Reads on March 30, 2014 in Its Monday What Are You Reading? Mailbox Monday | Comments : 0

For review from Audiobook Jukebox: 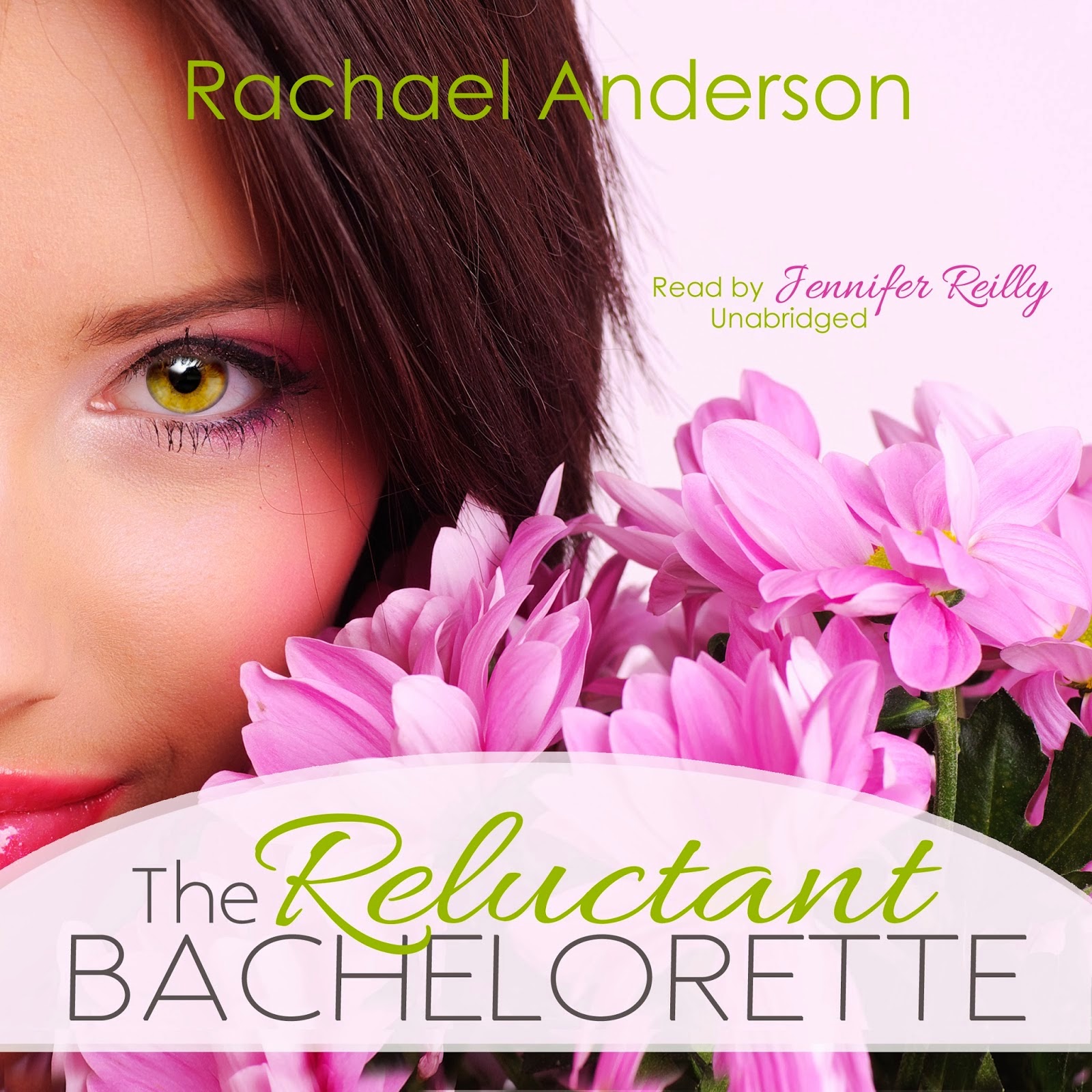 The Reluctant Bachelorette by Rachael Anderson

Luke Carney has no idea what possessed him to move back to Shelter Springs, Colorado, to set up his veterinarian practice. His parents had long since left, the small farming community is on the brink of extinction, and only one close friend from his childhood remains--Taycee Emerson, his best friend's little sister, who isn't so little anymore. Then there's the matter of Shelter's Bachelorette, an online reality dating show created to raise some much needed funds for the town.

Unknowingly cast as the bachelorette for her town's charity event, Taycee Emerson wants out. Especially when she discovers her old teenage crush, Luke Carney, is one of the bachelors and it's up to the viewers--not her--to decide which bachelors stay or go. Coerced into participating, Taycee does what any self-preserving girl would do. She launches a subtle attack on Luke's good name with the hope of getting him voted off the show. Unfortunately, Luke's an eye-for-an-eye kind of guy, and when he discovers what she's up to, it means revenge. 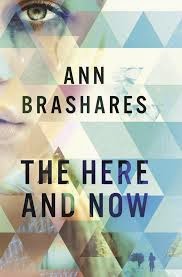 The Here and Now by Ann Brashares

An unforgettable epic romantic thriller about a girl from the future who might be able to save the world . . . if she lets go of the one thing she’s found to hold on to.

Follow the rules. Remember what happened. Never fall in love.

This is the story of seventeen-year-old Prenna James, who immigrated to New York when she was twelve. Except Prenna didn’t come from a different country. She came from a different time—a future where a mosquito-borne illness has mutated into a pandemic, killing millions and leaving the world in ruins.

Prenna and the others who escaped to the present day must follow a strict set of rules: never reveal where they’re from, never interfere with history, and never, ever be intimate with anyone outside their community. Prenna does as she’s told, believing she can help prevent the plague that will one day ravage the earth.

But everything changes when Prenna falls for Ethan Jarves. 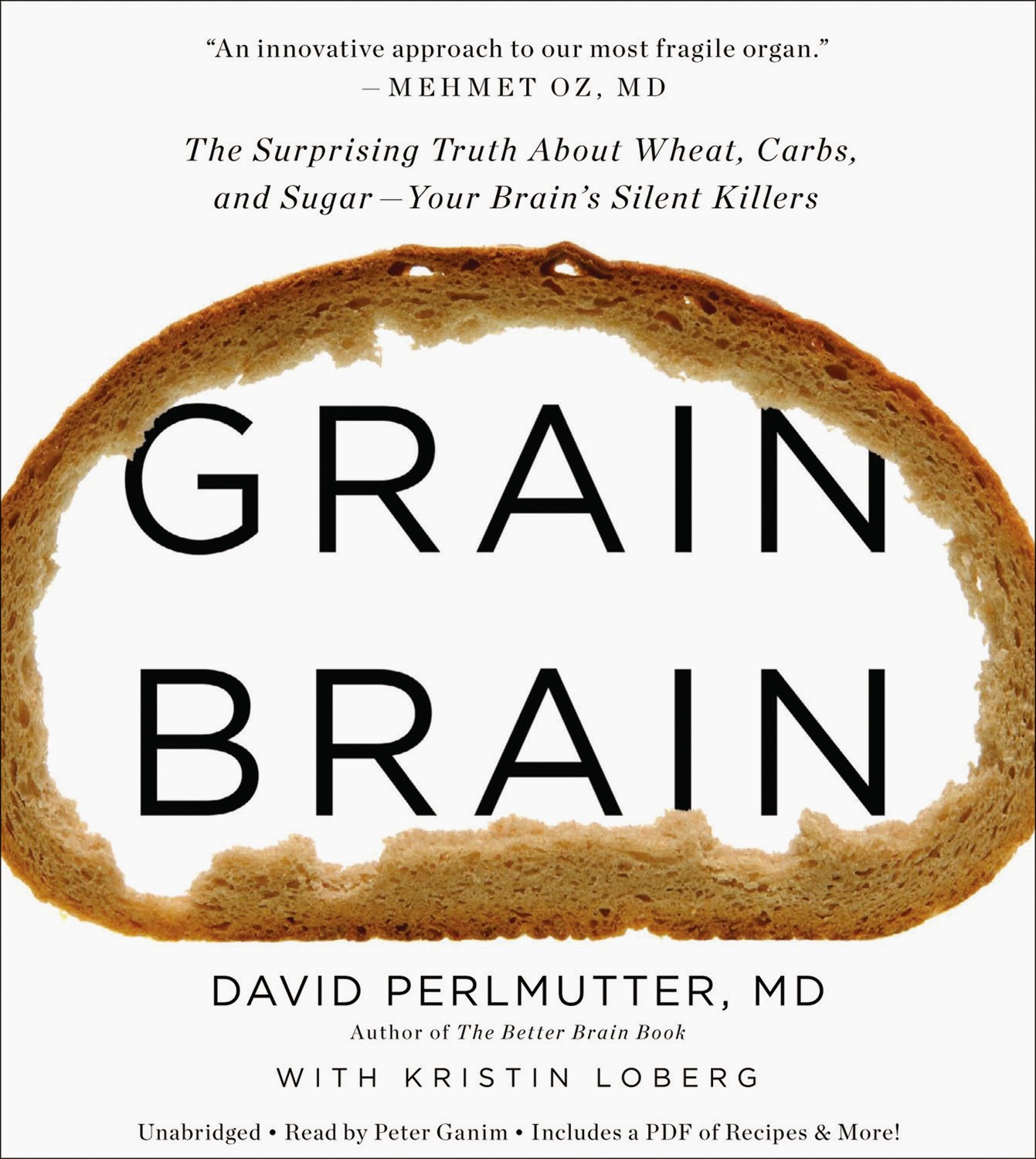 Renowned neurologist David Perlmutter, MD, blows the lid off a topic that's been buried in medical literature for far too long: carbs are destroying your brain. And not just unhealthy carbs, but even healthy ones like whole grains can cause dementia, ADHD, anxiety, chronic headaches, depression, and much more. Dr. Perlmutter explains what happens when the brain encounters common ingredients in your daily bread and fruit bowls, why your brain thrives on fat and cholesterol, and how you can spur the growth of new brain cells at any age. He offers an in-depth look at how we can take control of our "smart genes" through specific dietary choices and lifestyle habits, demonstrating how to remedy our most feared maladies without drugs. With a revolutionary 4-week plan, GRAIN BRAIN teaches us how we can reprogram our genetic destiny for the better. 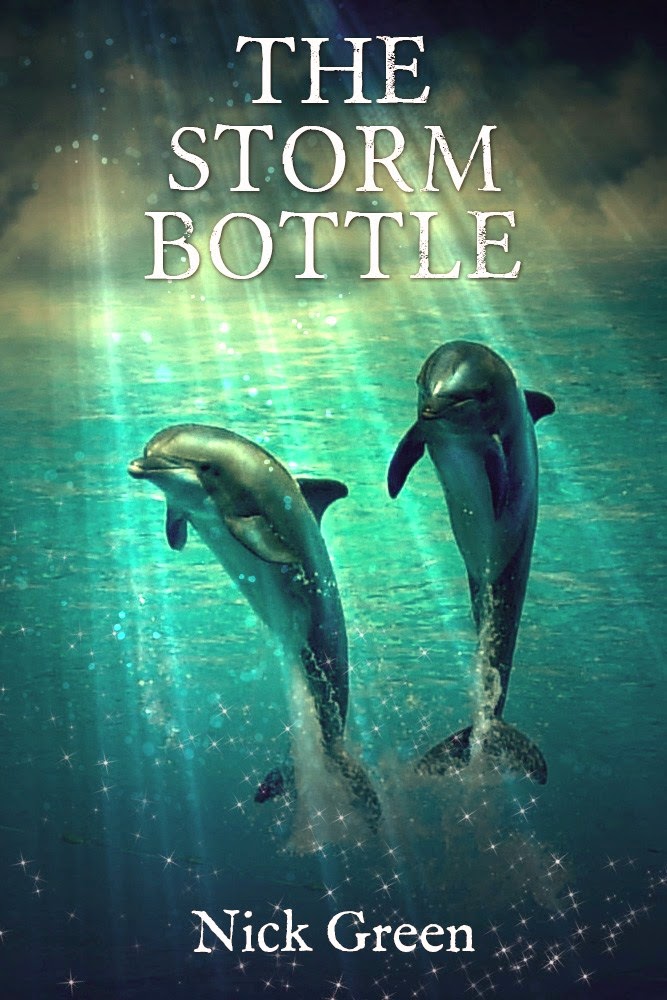 The Storm Bottle by Nick Green

Swimming with dolphins is said to be the number one thing to do before you die. For 12-year-old Michael, it very nearly is. A secret boat trip has gone tragically wrong, and now he lies unconscious in hospital.

But when Michael finally wakes up, he seems different. His step sister Bibi is soon convinced that he is not who he appears to be. Meanwhile, in the ocean beyond Bermuda’s reefs, a group of bottlenose dolphins are astonished to discover a stranger in their midst – a boy lost and desperate to return home.

Bermuda is a place of mysteries. Some believe its seas are enchanted, and the sun-drenched islands conceal a darker past, haunted with tales of lost ships. Now Bibi and Michael are finding themselves in the most extraordinary tale of all.

Currently Reading:
Side Effects May Vary by Julie Murphy