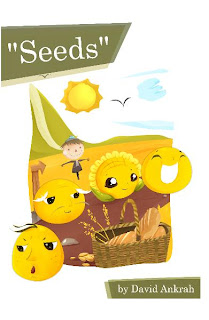 Whether you are 6 or 60, you should find that this children's story has one or two parallels in your own life... So let's find out what happens to a fellow named Palooko, and and a fellow named Greecho, as they go through life and one mysterious day an event takes place that would change their lives forever... Zoniye... A wonderful place to live... And that is where our story begins... 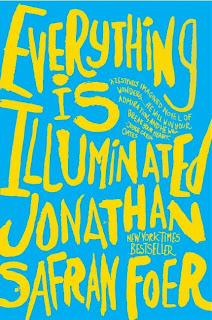 With only a yellowing photograph in hand, a young man -- also named Jonathan Safran Foer -- sets out to find the woman who may or may not have saved his grandfather from the Nazis. Accompanied by an old man haunted by memories of the war; an amorous dog named Sammy Davis, Junior, Junior; and the unforgettable Alex, a young Ukrainian translator who speaks in a sublimely butchered English, Jonathan is led on a quixotic journey over a devastated landscape and into an unexpected past.