Posted by Laura at Library of Clean Reads on November 01, 2009 in Mailbox Monday | Comments : 6

I received two books this week. 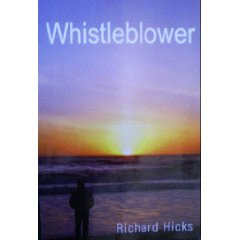 Synopsis:
A tightly crafted murder mystery and courtroom drama.
Mike Stratton, a disbarred attorney, recently released from federal prison, wakes up in jail in Cardiff-by-the-Sea, his boyhood hometown, suffering from amnesia and charged with the rape and murder of Diane Lawson, a high school girlfriend, whose half-naked body was found in his Winnebago at a local campground. When C. J. Hagerty, the feisty and eccentric female attorney appointed to defend Stratton, wins a bail hearing, Stratton is forced to confront his own demons as he sets out to discover if he, or someone else, killed Diane Lawson. 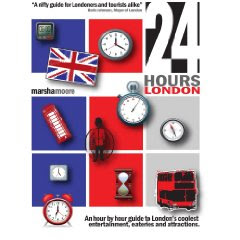 Synopsis:
Every hour of every day, London is packed full of fantastic, unusual things to do. The trick is to know what's on, when. For the first time, this innovative and new guidebook gives a rundown of one of the greatest cities in the world, hour by hour, listing London's best kept secrets, plus an innovative spin on old favourites. This first edition includes all contact details, websites where applicable, and its chatty style makes it perfect for both visitors to the UK and locals who want to learn more about their home town.

So what came into your mailbox last week?