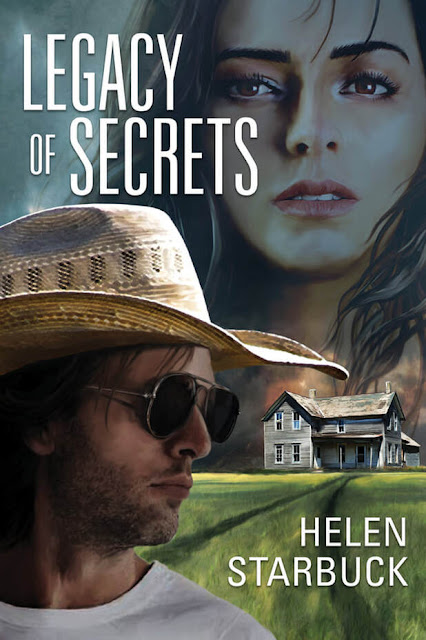 Other families pass down their stories, Kate Earnshaw’s family’s secrets disappear from one generation to the next. Kate Earnshaw's father's suicide has left many unanswered questions. In handling his estate she wonders if she ever really knew him. He never explained why he let his childhood home in Eastern Colorado fall into ruin or why he'd kept the property a secret. And he never told Kate about his close friendship with Evan Hastings, the handsome and somewhat puzzling man who lives on the property near the abandoned house.
Evan seems to have as many secrets as her father and knows more about him than Kate did. But there’s something about Evan that calls her back to her father’s home. Something that threatens to unearth more than the past. Legacy of Secrets explores family secrets, a daughter's grief and her search for answers, and a chance for love.
My Review:
Reviewed by Laura Fabiani
Legacy of Secrets was a good read. It kept my attention from beginning to end and the suspense surrounding Kate Earnshaw's father's suicide propelled the plot forward nicely. Kate doesn't believe her father committed suicide. As she goes through her father's things and tries to cope with her grief, she discovers one surprise after another about her father's life, one of them being handsome Evan Hastings.
There is enough romantic tension in the novel coupled with suspense and mystery to make this a fast-paced read. There were moments though when I just wanted to shake Kate. She was unlikable at times, even though I understood she was projecting her anger towards her father upon Evan, who seemed too good for her. Apart from this, the romance did feel realistic and the characters did grow in the narrative arc.
Regarding content, there are two explicit sex scenes, f-bombs and religious expletives, most of which I think was unnecessary. If you like romantic suspense stories, country boy romances or stories about family secrets, this one is a quick weekend read.

Buy the Book:
Amazon.com ~ Audible
Add to Goodreads
About the Author: 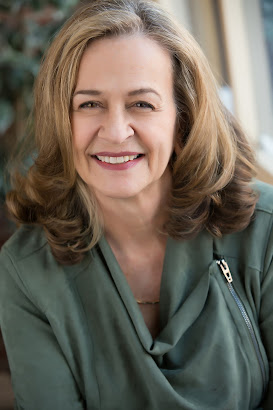 Helen Starbuck is a Colorado native, former OR nurse, and award-winning author of the standalone romantic suspense novel Legacy of Secrets, and the Annie Collins Mystery Series. She loves mysteries, suspense, romance, and any book that is well written. She’s a huge fan of books with independent, strong, women characters and, as Neil Gaiman says, “…stories where women save themselves.”
Connect with the author:
Website ~ Facebook ~ Twitter ~Instagram ~ Pinterest ~ Goodreads