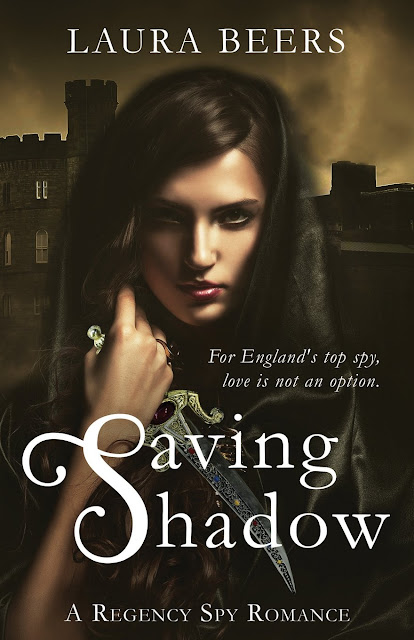 Born with a perfect memory, Lady Elizabeth Beckett has become one of the world’s most notorious spies, despite being the daughter of a duke. She is shielded only by her code name: Shadow. When young ladies of High Society begin disappearing from London, Eliza has no doubt who is orchestrating these crimes; a heinous man she has been investigating for years. Vowing to save them before they are sold to the highest bidder, she must risk everything to stop him.

Lord Sinclair was perfectly content being the second son of a marquess, but when his brother is murdered, he is thrust into a position he has not been prepared for and does not desire. As an agent for the Crown, he is expected to retire now that he is the heir, but he’s been granted special permission for one more mission... to obtain justice for his murdered brother.

Used to keeping secrets, Lady Eliza and Lord Sinclair must learn to open up to each other when they are assigned as partners to bring down the same ruthless man and his brutal empire of abduction and slavery. As Eliza’s tainted past becomes too much for her to bear alone, can she learn to trust her new partner with her secrets, her life, and possibly her heart?

The plot revolves around the notorious spy Shadow who is none other than Lady Elizabeth Beckett the daughter of a duke. After 4 years of being on several dangerous missions, the toll of killing has begun to weigh heavily of Elizabeth, but she is determined to bring down the man who is abducting young women to sell as sex slaves. I enjoyed this strong female character whose intelligence and bravery went beyond London society's conventions. Although this novel is primarily a romance, I enjoyed these sub-themes of women's equality, Regency society's expectations and being an agent for the Crown.

I enjoyed the romance which was clean but spicy at the same time. Lord Sinclair had some faults (which I thought balanced his character well) but I would have liked for him to have had to work harder to gain Elizabeth's love and trust. A little more tension between the two would have made the whole romance less predictable. However, I enjoyed the banter between the characters, including Elizabeth's brother Jonathan, who is the main character in Laura Beers next novel in the Beckett Files series, A Peculiar Courtship, which I look forward to reading.

If you like adventurous spy novels and historical romance, then this book is a fun and easy one to read, and perfect to escape with! 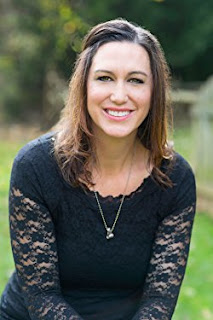