To Warm a Wintered Heart by Deborah M. Hathaway 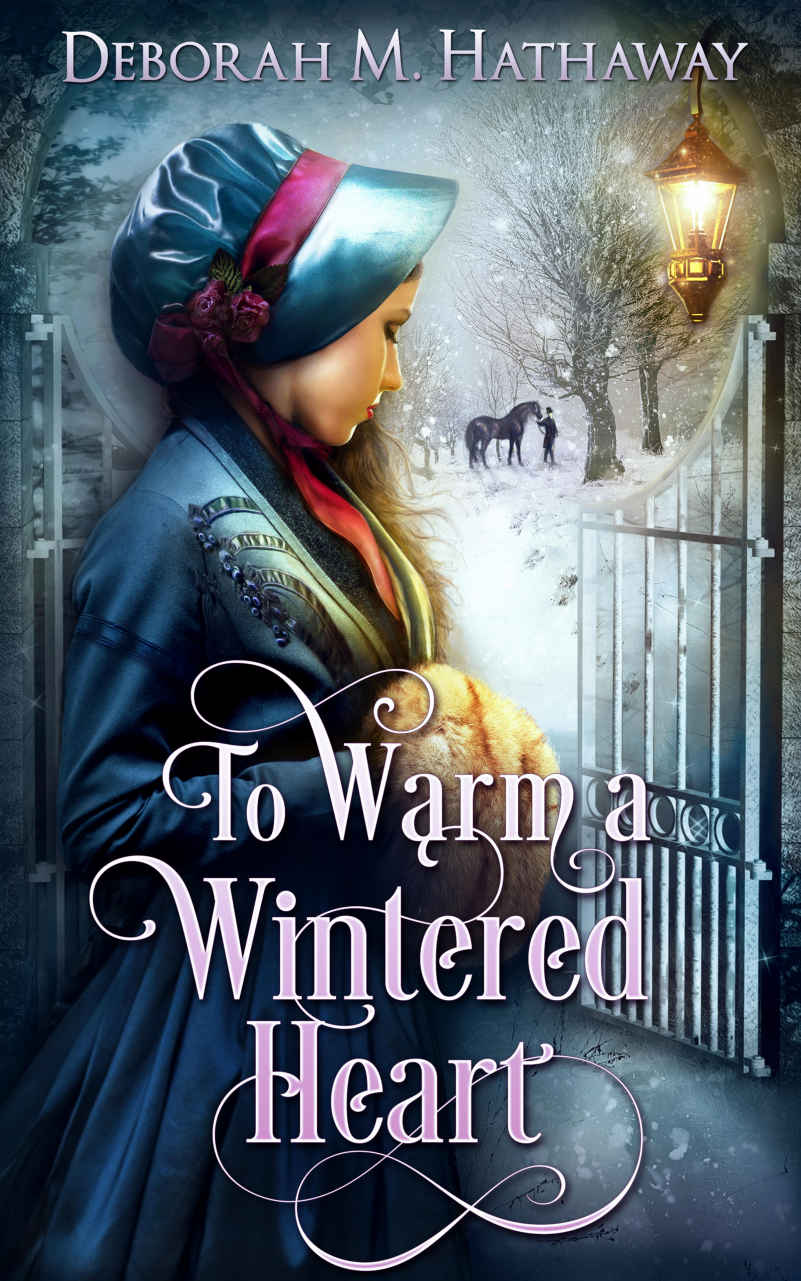 Read why unlikely friendships can blossom.

After an uneventful season in Bath, Miss Charlotte Rosebury returns home to Warwickshire, looking forward to a visit from her mother’s friend. Their expected guest, Mrs. Worthington, has promised that her son will be accompanying her, and as Charlotte has only ever heard stories of the gentleman who rarely leaves his Yorkshire estate, she is most pleased to meet him. But when her warm welcome is returned with a fierce frown from the handsome man, she cannot help but long to be free of him and his blue-eyed glare.

Despite his mother’s protests, Mr. Gabriel Worthington had made the decision long ago to remain unmarried, but when he meets Charlotte, doubts about his decision creep into his fearful mind, and he wishes for nothing more than to flee from the woman and never return. For weeks, the two are forced to live within the same home, and though they provoke one another with teasing and stolen glances, an unlikely friendship blossoms between them, a friendship that grows stronger than either of them had expected. Will Gabriel concede to the choices binding his heart, or can Charlotte’s warmth be just the thing to strengthen their love and, at last, end their fears?

This novel is very Jane Austen-esque. The heroine, Charlotte, is a lively, kind, pretty young woman. Enter dour, but tall, dark and handsome, Gabriel Worthington. Mr. Worthington had "a grim countenance…..his jaw twitched with irritation, and his gaze narrowed……" The description reminded me of Mr. Darcy in Pride and Prejudice. True to form, there are many marriageable daughters who are attracted to the rich, handsome master of a Yorkshire estate. After many misunderstandings between Charlotte and Gabriel, true love prevails.

The book is well written, the cover beautiful. The author has certainly captured the "feel" of the Regency period in this sweet love story. 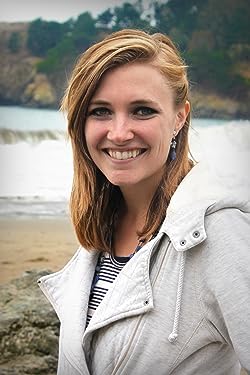 Deborah M. Hathaway graduated from Utah State University with a bachelor's degree in English and an emphasis in Creative Writing. As a young girl, she watched her first regency romance (Pride and Prejudice, 1940), before devouring Jane Austen’s novels and being captured by all things Regency. After falling madly in love with, and then marrying, her English husband, Deborah traveled to the United Kingdom, spending time in England, Ireland, Scotland, and Wales. While exploring the beauty of the countryside, she received inspiration within cities such as York and Stratford-upon-Avon, the latter being one of her favorite places in the world. She is thrilled to have three novels out and is already working on her next clean romance.