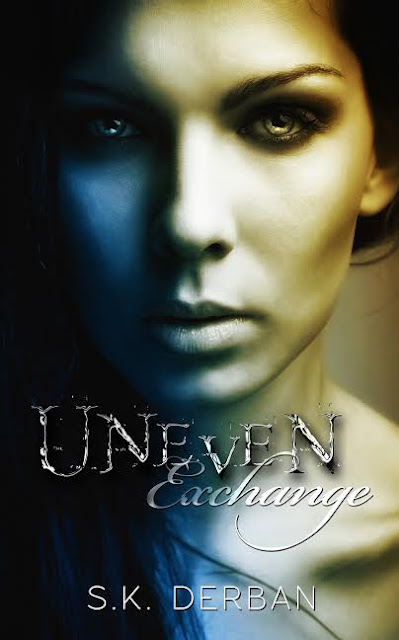 An entertaining light-hearted book about a woman's unrequited love and her adventure when she gets recruited on a mission in Mexico to catch a drug lord named Santiago.

Like fire and ice, Alexandra Callet's life runs hot and cold. At the age of thirty-three, Alexandra owns a stunning home and a successful interior design company. But she is in love with her business partner, Jake Taylor, and he doesn't even seem to realize she's a woman. She should be on top of the world, but instead she feels dragged down by the void in her heart. Hoping for answers, she decides a trip to Mexico might soothe her soul.

Jake Taylor only pretends to be a confirmed bachelor. Jake has been entranced by Alexandra's determination and exotic beauty since the moment they met, but she has no idea how he feels. He considers confessing his love, but fears jeopardizing their friendship and business. He's caught in a web of pretending he doesn't care, and doesn't see a way out of it. Alexandra is recruited for a dangerous mission. Following her trip to Mexico, her resemblance to a member of an assassin's family leads Alexandra to be recruited by the DEA. Her training leaves her distracted, and her business begins to suffer. Jake notices her sudden change, and feels her slipping both personally and professionally beyond his reach.

Should he finally take the chance...before it's too late? After all, he has nothing to lose. However, when Alexandra returns to Mexico for her mission, things go terribly wrong. Will she be able find the strength to fight and escape the peaceful haven that has now become her prison?

Or will Jake lose Alexandra forever...


Uneven Exchange is an entertaining light-hearted book about a woman's unrequited love and her adventure when she gets recruited on a mission in Mexico to catch a drug lord named Santiago. Alexandra Callet is a feisty beautiful woman who happens to look exactly like Daniela, the sister of Santiago, a criminal who is elusive and dangerous. Alexandra, who is an interior designer, discovers she has some hidden talents when she is trained in the art of going undercover to impersonate Daniela so as to get inside Santiago's secured hacienda.

Needing an adventure in her life, Alexandra accepts to take on the mission feeling that this is the right thing to do. She is a spiritual woman who believes God guides her in life. I enjoyed the whole training with the DEA office and their agents. The whole mission with its cover-ups, spy equipment, and secret agents added a good element of suspense and excitement to the story. This, coupled with humor interspersed throughout, made this a fun read.

The book is marketed as  a romance but there was not enough of it for me. Alexandra is in love with Jake but we don't get to know him much. Most of the story takes place without him as she prepares for her mission and then her undercover role and adventure in Mexico. Alexandra is a well-developed character as are some of the other secondary characters but Jake is in the background most of the time. I felt some scenes with excessive dialogue of secondary characters did not propel the plot forward and could have been eliminated in favor of more scenes with Alexandra and Jake.

I like romance mystery novels and I think that S.K. Derban's writing promises some good reading in her future titles. 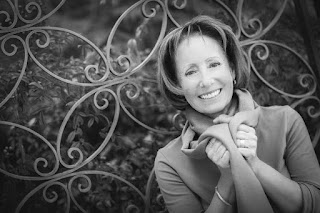 Born in Philadelphia, Pennsylvania, S.K. Derban moved to London within the first three months, and remained in England until the age of five. Her father, an American citizen, was a decorated veteran of the second world war. Derban's mother, born and raised in the United Kingdom, was involved with the London Royal Ballet Company, and a great fan of the arts. Even after returning to the United States, Derban's life was filled with a love of the theatre and a passion for British murder mysteries. S.K. Derban has always remained passionate about writing, and is thrilled to finally share her work with others.

Her personal travel and missionary adventures also help to transport readers virtually across the globe. When writing, S.K. Derban relies on all aspects of her life, from her faith in the Lord, to her love and knowledge of the arts.