Mailbox Monday and It's Monday, What Are You Reading? Jan 5 Edition

Posted by Laura at Library of Clean Reads on January 04, 2015 in Its Monday What Are You Reading? Mailbox Monday | Comments : 0

All these late nights are killing me! I've organized sleepovers for my kids, visited with friends and relatives, read two good books 'till the wee hours of the night, and watched more TV than I did all year. I'm tired but happy. :-)

I'm really excited about both these new books, soon to be published by Shadow Mountain. 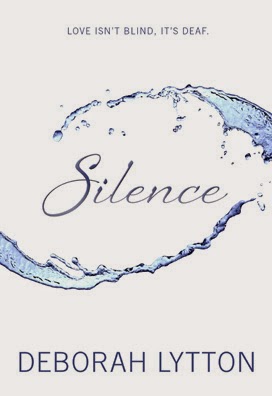 Love Is Not Blind, It is Deaf.

Stella was born to sing. Someday Broadway. Even though she is only a sophomore at a new high school, her voice has given her the status as a cool kid. But then a tragic accident renders her deaf. She cannot hear herself sing not to mention speak. She cannot hear anything. Silence. What happens when everything you have dreamed of and hoped for is shattered in a single moment?

Enter Hayden, the boy with blonde curls who stutters. He is treated like an outcast because he is not normal. And, yet, Stella feels an attraction to him that she cannot explain. As Hayden reaches out to help Stella discover a world without sound his own tragic past warns him to keep a distance. But their connection is undeniable. Can the boy who stutters and the girl whose deaf find a happily-ever-after?

SILENCE is a story of friendship and hope with a lesson that sometimes it takes a tragedy to help us find beauty and love in unexpected places. 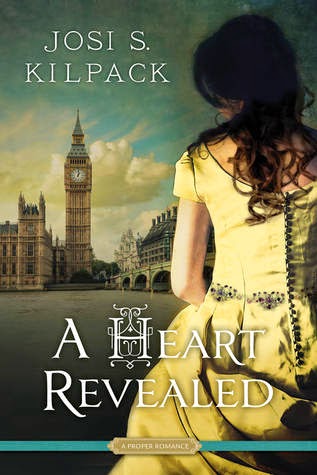 Amber Marie Sterlington, the Rage of the Season in Regency-era London, has her pick of men, and she knows what she wants most in a husband: a title and a fortune. Why would she ever marry for something as fickle as love? And why would she ever look twice at Thomas Richards, a third son of a country lord?

But when Amber’s social standing is threatened, the character of her future husband becomes far more important than his position. After a public humiliation, she finds herself exiled to Yorkshire. Alone except for her maid, Amber is faced with a future she never expected in a circumstance far below what she has known all her life. Humbled and lonely, Amber begins to wonder if isolation is for the best. Who could ever love her now?

Memoirs of a Teenage Amnesiac by Gabrielle Zevin (This is my First Book of the Year!) 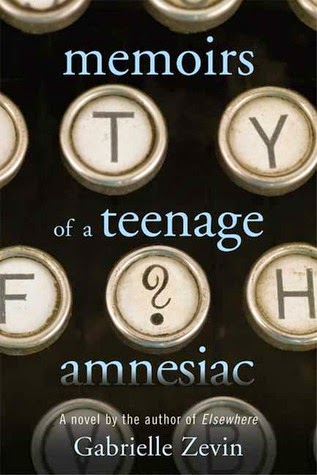