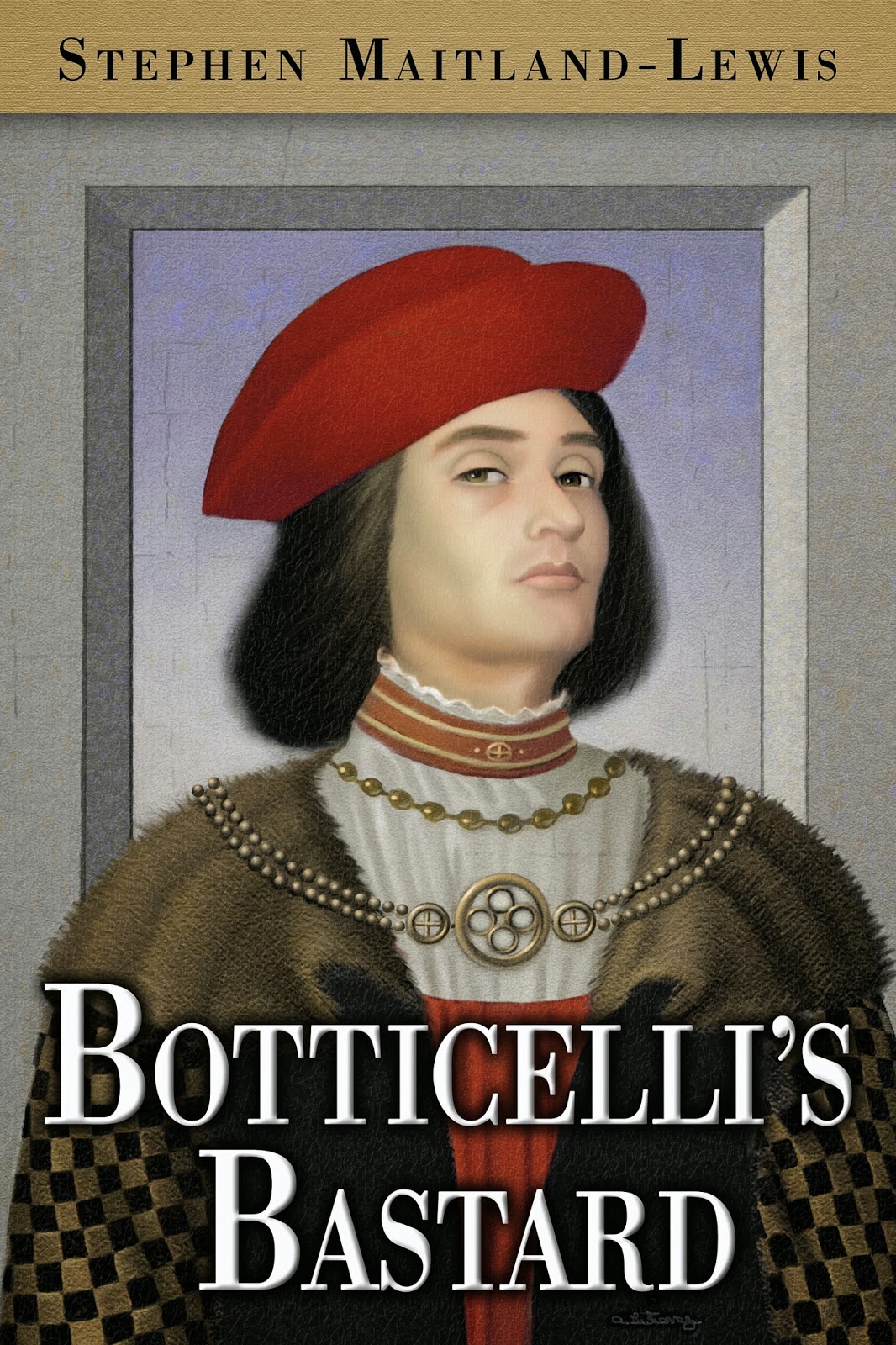 Art restorer, Giovanni Fabrizzi, is “haunted” by a Renaissance painting discovered among his father’s collection of artwork. Gradually the painting “reveals” to Gio its origins in 15th-century Florence, Italy, to the characters who owned it through the centuries, including a nephew of fur-trader Radisson, to its fate as Nazi war loot, to the present. Fabrizzi becomes convinced that the painting is the work of Botticelli, one of history’s greatest artists, then becomes obsessed with finding the Jewish family to whom the painting belongs.Throw into the mix family unease, ethical implications if it is stolen artwork, the possibility of astounding wealth if the painting is authenticated and the reader is treated to a rollercoaster of a read, with fascinating twists and turns.

I learned a lot about art restoration and how emotionally attached art restorers can become to their work and their love for art in general. Gio muses, “It’s a sad fact about the world today. People will sooner talk about the latest movie, which of course everyone will forget about next month, than discuss the awe inspired by a work of art centuries old.”

I enjoyed the author’s descriptions of the Pitti Palace, the Ponte Vecchio, and the Uffizi Museum. It adds to the “feel” of Florence, as does the references to the famous/infamous de Medici family.

The ending is inspirational and entirely satisfactory.

Stephen Maitland-Lewis is an award-winning author, a British attorney, and a former international investment banker. He held senior positions in the City of London, Kuwait, and on Wall Street before moving to California in 1991. He owned a luxury hotel and a world-renowned restaurant and was also the Director of Marketing of a Los Angeles daily newspaper. Maitland-Lewis is a jazz aficionado and a Board Trustee of the Louis Armstrong House Museum in New York. A member of PEN and the Author’s Guild, Maitland-Lewis is also on the Executive Committee of the International Mystery Writers Festival.

His novel Hero on Three Continents received numerous accolades, and Emeralds Never Fade won the 2012 Benjamin Franklin Award for Historical Fiction and the 2011 Written Arts Award for Best Fiction. His novel Ambition was a 2013 USA Best Book Awards and 2014 International Book Awards finalist and won first place for General Fiction in the 2013 Rebecca’s Reads Choice Awards. Maitland-Lewis and his wife, Joni Berry, divide their time between their homes in Beverly Hills and New Orleans. 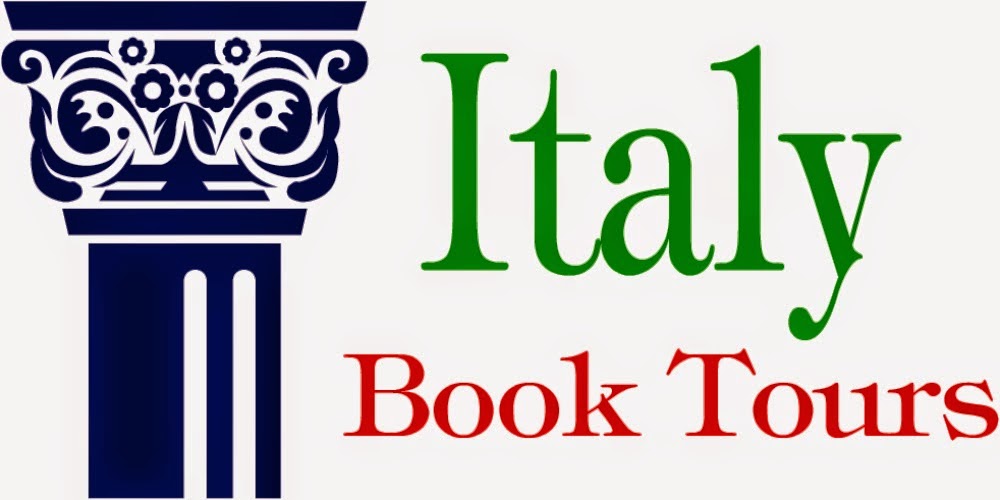