Mailbox Monday and It's Monday, What Are You Reading? October 13 Edition

Posted by Laura at Library of Clean Reads on October 11, 2014 in Its Monday What Are You Reading? Mailbox Monday | Comments : 0

Two books in my mailbox this week! 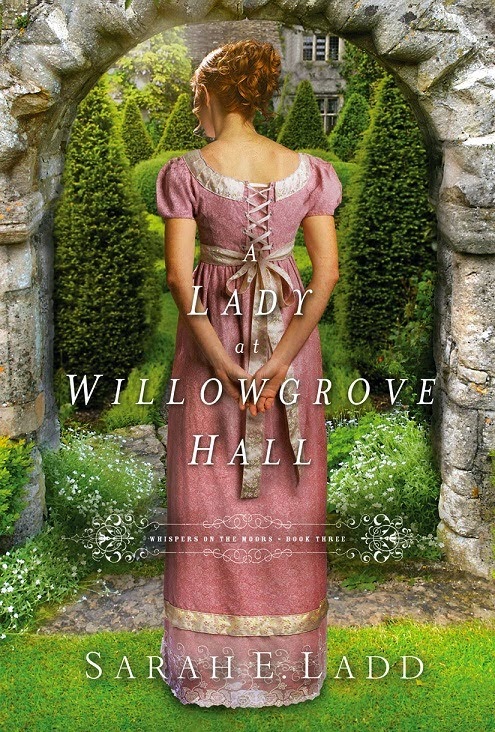 A Lady at Willowgrove Hall by Sarah E. Ladd

Her secret cloaks her in isolation and loneliness. His secret traps him in a life that is not his own.

Cecily Faire carries the shame of her past wherever she treads, knowing one slip of the tongue could expose her disgrace. But soon after becoming a lady's companion at Willowgrove Hall, Cecily finds herself face-to-face with a man well-acquainted with the past she's desperately hidden for years.

Nathaniel Stanton has a secret of his own—one that has haunted him for years and tied him to his father's position as steward of Willowgrove Hall. To protect his family,Nathaniel dares not breath a word of the truth. But as long as the shadow looms over him, he'll never be free to find his own way in the world. He'll never befree to fall in love.

When the secrets swirling within WillowgroveHall come to light, Cecily and Nathaniel must confront a painful choice: Willthey continue running from the past . . . or will they stand together and fightfor a future without the suffocating weight of secrets long suffered? 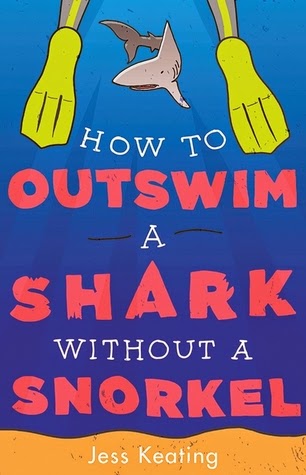 How to Outswim a Shark Without a Snorkel by Jess Keating

After becoming the zoo's most popular student ambassador, Ana Wright is starting to love her life-even if her family does live in a zoo. But when the meanest mean girl at school volunteers at the new aquarium, Ana's life goes from sunny to sunk.

Now Ana's stuck working with her archenemy, chasing after escaped hermit crabs, and cleaning up even more animal poop in her life. Ana's newest adventure has her questioning why, after finally getting her life sorted out, do things have to change...again? 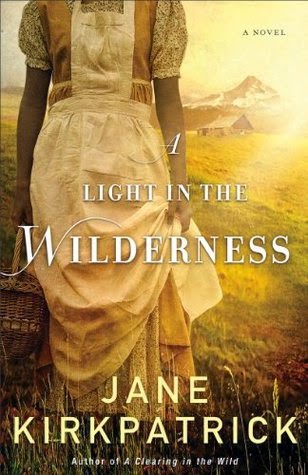 The link for October audiobook reviews is up:  LISTEN UP! Let other know what you're listening to in books.