Mailbox Monday and It's Monday, What Are You Reading? March 17 Edition

Posted by Laura at Library of Clean Reads on March 16, 2014 in Its Monday What Are You Reading? Mailbox Monday | Comments : 0

For review from Scholastic: 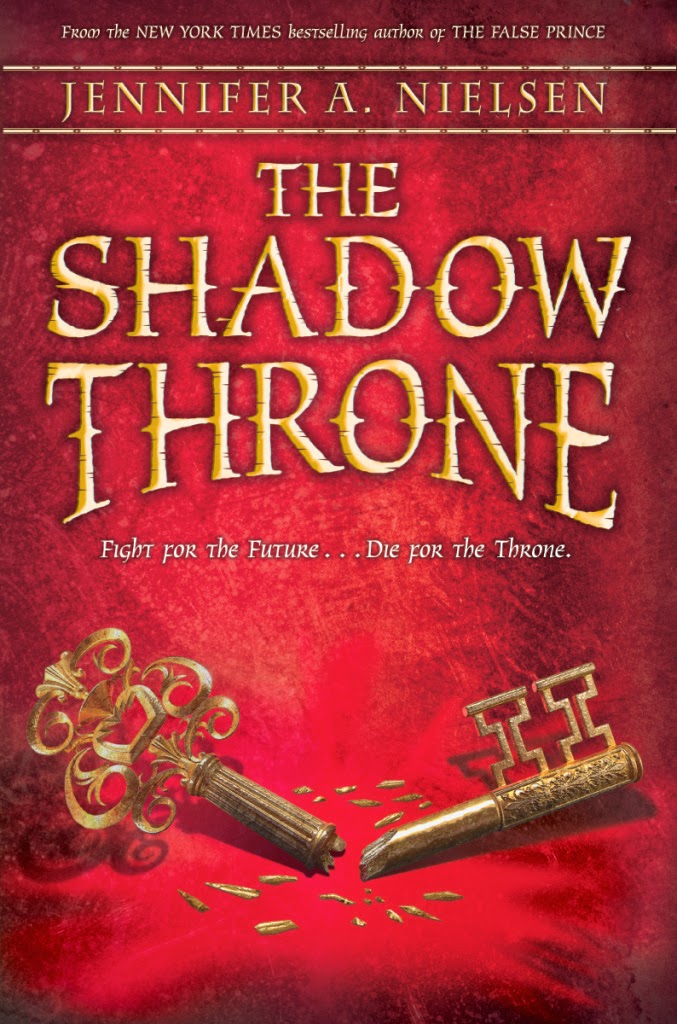 The Shadow Throne by Jennifer A. Nielsen

War has come to Carthya. It knocks at every door and window in the land. And when Jaron learns that King Vargan of Avenia has kidnapped Imogen in a plot to bring Carthya to its knees, Jaron knows it is up to him to embark on a daring rescue mission. But everything that can go wrong does.

His friends are flung far and wide across Carthya and its neighbouring lands. In a last-ditch effort to stave off what looks to be a devastating loss for the kingdom, Jaron undertakes what may be his last journey to save everything and everyone he loves. But even with his lightning-quick wit, Jaron cannot forestall the terrible danger that descends on him and his country. Along the way, will he lose what matters most? And in the end, who will sit on Carthya's throne?

Rousing and affecting, Jaron's adventures have thrilled and moved readers in The False Prince and The Runaway King. Journey once again with the Ascendant King of Carthya, as New York Times bestselling author Jennifer A. Nielsen brings his story to a stunning conclusion with The Shadow Throne. 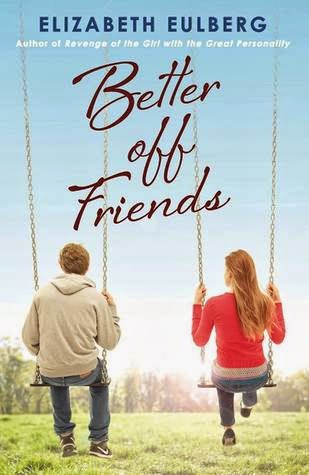 Better Off Friends by Elizabeth Eulberg

For Macallan and Levi, it was friends at first sight. Everyone says guys and girls can't be just friends, but these two are. They hang out after school, share tons of inside jokes, their families are super close, and Levi even starts dating one of Macallan's friends. They are platonic and happy that way.

Eventually they realize they're best friends -- which wouldn't be so bad if they didn't keep getting in each other's way. Guys won't ask Macallan out because they think she's with Levi, and Levi spends too much time joking around with Macallan, and maybe not enough time with his date. They can't help but wonder . . . are they more than friends or are they better off without making it even more complicated?

From romantic comedy superstar Elizabeth Eulberg comes a fresh, fun examination of a question for the ages: Can guys and girls ever really be just friends? Or are they always one fight away from not speaking again -- and one kiss away from true love? 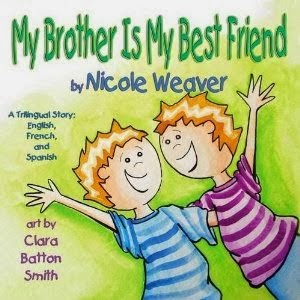 My Brother is my Best Friend by Nicole Weaver

Brothers are very special. Meet two brothers that do everything together. This delightful story transcends all cultural barriers. It will warm the hearts of children from all over the world. 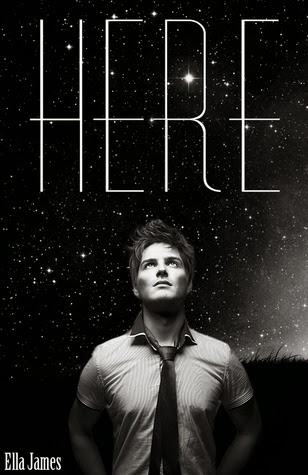 Milo Mitchell's life used to be charmed, but that was before her father died, she went a little crazy, and her best friends started acting more like strangers. One Saturday morning as she roams the land around her family's Colorado wind farm, tagging deer for a project that used to be her father's, Milo makes a big mistake: a dart from her stun-gun takes down a teenage guy.

Dressed in a Brinoi tux and armed with a perfectly starched handkerchief, the guy looks like a young James Bond - or some country's missing, playboy prince. Trouble is, he could be either. Mr. Mystery has no idea who or where he is. Afraid her dart caused his amnesia, Milo takes him in, names him Nick, and tries to get used to a hot guy sharing her bedroom.

But Milo's Nick is more than he appears. Soon the pair find his face in a newspaper obituary, and Nick beings to have memories of Milo - who is sure she's never met him. If 'Nick' survived a plunge off a steep cliffside on his way to a family camping trip, why did Milo find him dozens of miles away, wearing a freshly pressed tuxedo? If he's just a high-school athlete, why does he have moves like Jason Bourne? And why does he feel more for her than his surviving family?

When a train of black SUVs shows up on Mitchell property, Nick and Milo run - toward a shocking conclusion that could destroy both their worlds.

After I finished reading Faking Normal (watch for my review this week) and loved it, I was so pleased to discover this prequel from Lucy at The Reading Date. It was on sale for $0.99 and I nabbed it. 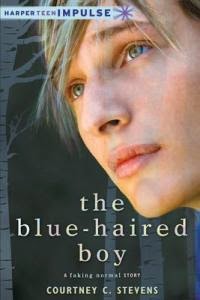 Bodee Lennox has secrets. About where he got the four-inch scar on his leg. About the bruises on his back. About what it's really like to live in the Lennox household. These are things he doesn't share with anyone . . . until he meets Gerry, a girl with bright-green hair and a smile the size of Alaska. When Gerry falls out of a bus in Rickman, Tennessee, and lands at Bodee's feet, she gives Bodee two things he desperately needs: a friend and a chance to leave Rickman behind, even if it's just for a few hours.

He joins Gerry on her epic bus trip for as far as his money will take him. And by the end of the day, more of Bodee has changed than just the color of his hair.

Still Listening to:
To Kill a Mockingbird by Harper Lee (So good!)
Because It Is My Blood by Gabrielle Zevin (Good so far)