Mailbox Monday and It's Monday, What Are You Reading? Feb 17 Edition

Posted by Laura at Library of Clean Reads on February 16, 2014 in Its Monday What Are You Reading? Mailbox Monday | Comments : 0 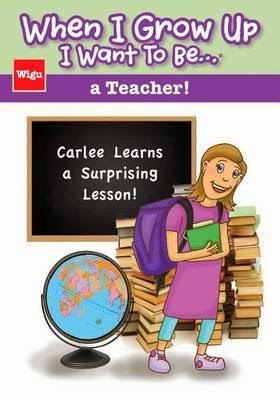 When I Grow Up I Want to Be... a Teacher! by Wigu Publishing

Carlee always wanted to be a teacher when she grew up, until her mother is hired as a teacher at her school! Some of her friends are even in her mother's class. Carlee is worried. What will her friends say? Will her mother do something to embarrass her? Carlee vows never to become a teacher like her mother, but as she journeys through the first day of school with her own new teacher, Carlee makes some surprising discoveries. 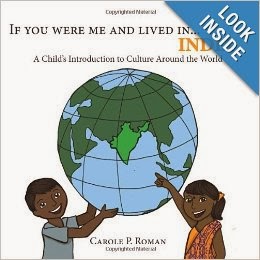 If You Were Me and Lived in...India by Carole P. Roman 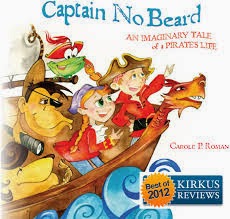 Captain No Beard: An Imaginary Tale of a Pirate's Life by Carole P. Roman

A child's imaginative journey on his pirate ship with his four trusty companions. Reviews for Captain No Beard "Roman charms with an imaginative, whimsical picture book that will entertain even the oldest pirates." - Kirkus "My kids loved shouting “Shiver Me Timbers” and “Swab the Deck” along with the crew. The story of Captain No Beard and his crew is exciting, engaging and lots of fun! The bold, colorful pictures enhance the experience of the pirate adventure that Roman takes you on from the moment you begin reading until the very end of the story." - sippycupmom.com "The illustration in the book is just as fun with vibrant colors, lovable characters and a world of imagination. It’s easy for kiddos to engage their imagination and become part of this fun story from beginning to end." - mommysmemorandum.com "lovely intonation when read aloud, and the simple, understandable story also carries a more complex, clever subtext that will allow for educational discussions; hilarious and a pleasant opportunity to teach children about the nuances of words and their layers of meaning; the characters take great delight upon using the phrases correctly; children will, too." - Kirkus 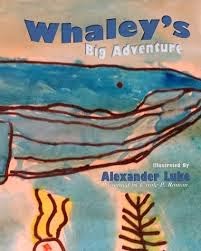 Join Whaley on his big adventure in the ocean as he meets Whales of all different sizes. Written by 5 year old Alexander Luke and presented by his grandmother, award-winning children's author Carole P. Roman, this oceanic adventure of whale sized proportions will teach youngsters about the different whales that live in the oceans. 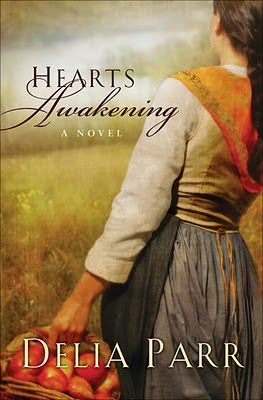 With no means to support herself, Ellie Kilmer agrees to work as a housekeeper for the young widower who lives on Dillon Island, hopeful she can obtain a proper reference. But Jackson Smith quickly realizes that Ellie's presence may solve his own problems--both the rearing of his young boys and the scandal that surrounds his first marriage.

When a marriage of convenience is offered, Ellie is initially humiliated. Though she is past the age most women marry, she has more pride than to agree to his outlandish suggestion. Yet what options does she have? To marry would mean a home and stability. So despite the rumors circling Jackson and his first wife, Ellie accepts this unlikely proposal...

Read and reviewed:
Shadowed by Grace by Cara C. Putman
Cat Champions: Caring for our Feline Friends by Rob Laidlaw

Bookish Post:
Book Expo America: I finally get to see what the hype is all about! Are you going?
Real Mermaids Don't Sell Seashells: Spotlight and Giveaway

The Italian Connection:
The Monuments Men: Preserving Art Treasures in Italy and Europe during WWII

Currently Reading:
The Secrets of Happy Families by Bruce Feiler