Mailbox Monday and It's Monday, What Are You Reading? January 7 Edition

Posted by Laura at Library of Clean Reads on January 06, 2013 in Its Monday What Are You Reading? Mailbox Monday | Comments : 0 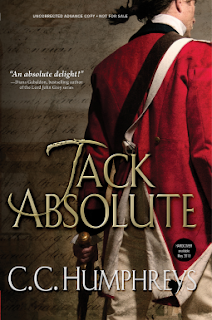 It's 1777 when Captain Jack Absolute becomes a sensation throughout London. This news comes as a shock to the real Jack Absolute when he arrives in England after four months at sea. But there's little time for outrage before he finds himself dueling for his life. Right when he thinks he's finally won, he is forced to flee London by the quickest means possible, becoming a spy in the American Revolution. From the streets of London, to the pivotal battle of Saratoga, to a hunt for a double agent in Philadelphia, this novel marks the exhilarating beginning of an epic historical series and a character you won't soon forget. 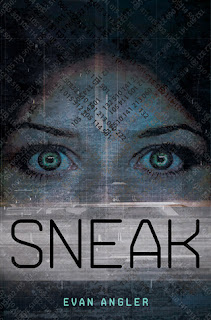 Sneak by Evan Angler (through Netgalley)

When Logan Langly backed out of getting the Mark and went on the run, no one thought he could survive on his own. Without the Mark, you can't buy food, bot to the doctor, or use a tablet-you aren't even a citizen.
But when he discovers that his sister is being held in a mysterious hidden prison named Acheron, Logan risks everything to travel through and underground network of the Markless to rescue her.


Logan arrives only to find that Acheron holds more secrets than anyone could have guessed and that all his careful planning is worthless against a government that will do anything to gain absolute control. It seems there is only one place to turn. But can a banned book with whisper-this pages and warnings about the real meaning of the Mark really hold the Answer? 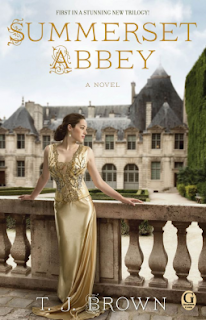 1913: In a sprawling manor on the outskirts of London, three young women seek to fulfill their destinies and desires amidst the unspoken rules of society and the distant rumblings of war. . . .

Read and reviewed:
Sixty Acres and a Bride by Regina Jennings
The Doctor's Lady by Jody Hedlund
Jane and the Unpleasantness at Scargrave Manor by Stephanie Barron (reviewed by Sandra)
Infinity Ring: A Mutiny in Time by James Dashner (middle-grade time-travel)

Finished reading:
Through the Ever Night by Veronica Rossi

Currently reading:
The Memory Clinic: Stories of Hope and Healing for Alzheimer's Patients and Their Families by Dr. Tiffany Chow
Real Mermaids Don't Hold Their Breath by Hélene Boudreau (with my daughter)