Posted by Laura at Library of Clean Reads on February 08, 2010 in Mailbox Monday | Comments : 9 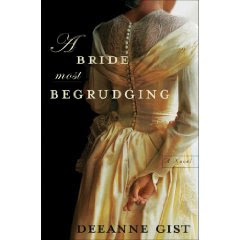 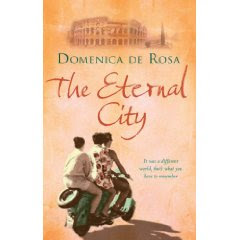 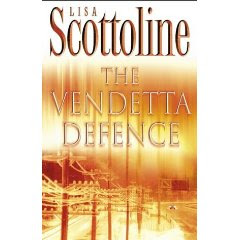 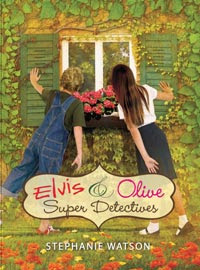 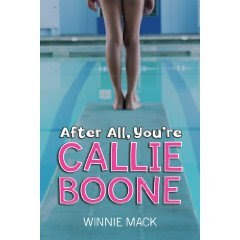 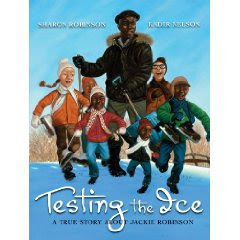 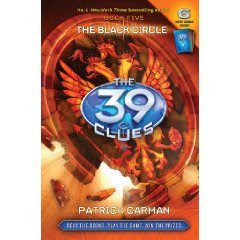 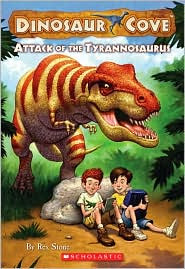 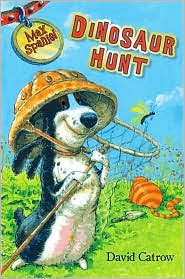 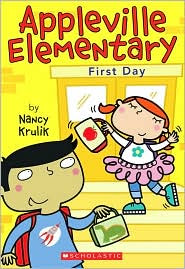